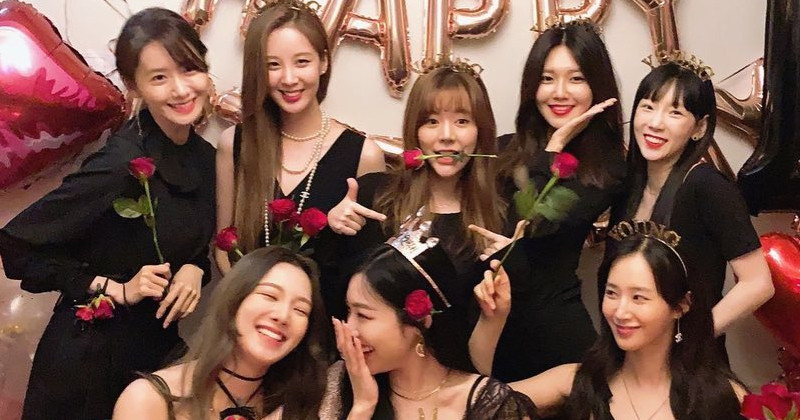 Girl group SNSD (Girls' Generation) are reportedly discussing for their comeback. The 8 members are coordinating their schedules to return as a group.

According to multiple K-Pop officials, the members of Girls' Generation has talked about making a new album. A source said, "They are under different agencies, but it is true that the members have been constantly talking about the album because they have a good relationship."

If the new comeback is made, it is expected to be the first full comeback in about four years. An official said, "It is not definite, but they are checking the dates on which the members are available between May and June. There are so many personal activities such as albums, entertainment, and dramas that they are arranging their schedules. If possible, they will also do music broadcasts."

However, regarding the news, SM Entertainment responded that, "It hasn't been decided yet."

The latest work of the 8 members of Girls' Generation is their 6th full-length album 'Holiday Night', which was released in August 2017.

Earlier, the members gathered together to celebrate the group's 13th anniversary last year. At that time, Taeyeon wrote, "Girls’ Generation is forever, so let's cheer for happy days that will come. I'll be grateful and have a good day today. SONE and Girls’ Generation, let’s be happy.”

Girls' Generation debuted in 2007 and has been loved as the top girl group in South Korea, releasing various hit songs such as 'Into the New World', 'Tell Me Your Wish', 'Oh!', 'Gee', 'I Got A Boy'.