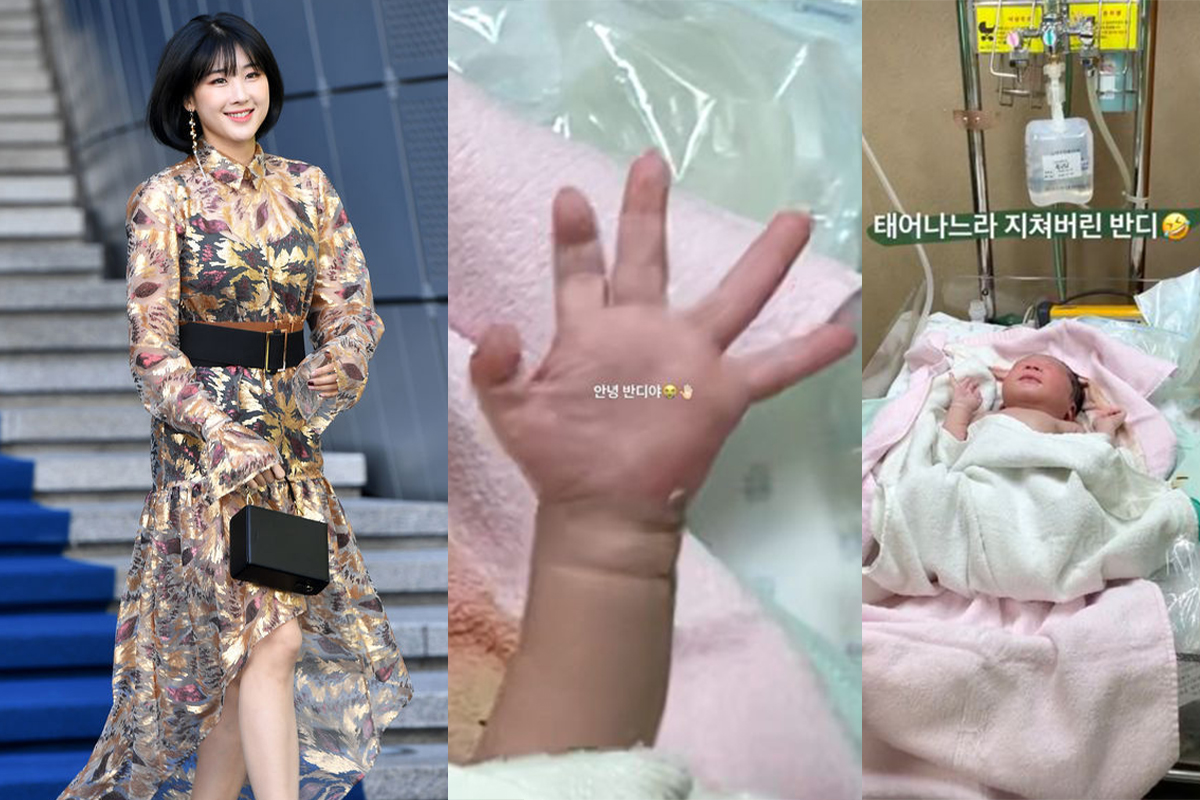 Hyuna (real name Moon Hyun Ah), a former member of girl group 9MUSES, has officially become a mother of a child after t...

Hyuna (real name Moon Hyun Ah), a former member of girl group 9MUSES, has officially become a mother of a child after three years of marriage.

According to an OSEN's report on June 27, Hyuna gave birth on June 26. This makes Hyuna the third mother of 9MUSES after Son Sungah and Park Eunji.

On the same day, the singer directly informed her fans of the good news through her SNS account. Hyuna posted a video showing her baby - Bandi - along with phrases such as "Hello Bandiya" and "Bandi is tired of being born."

Earlier, on March 22, the former idol posted a message saying, "Hello, I introduce you to Bandi," with an ultrasound video to announce her pregnancy. It has been three years since she got married to her spouse, and many people have congratulated them.

Hyuna also released a picture of her due date on June 15, signaling an imminent birth. Fans waited for Bandi's birth, hoping for his safe delivery.

Hyuna debuted as a member of 9MUSES in 2010. However, she left the group in 2016. Later, in September 2017, she announced the wedding with her boyfriend, a non-celebrity seven years older than her. 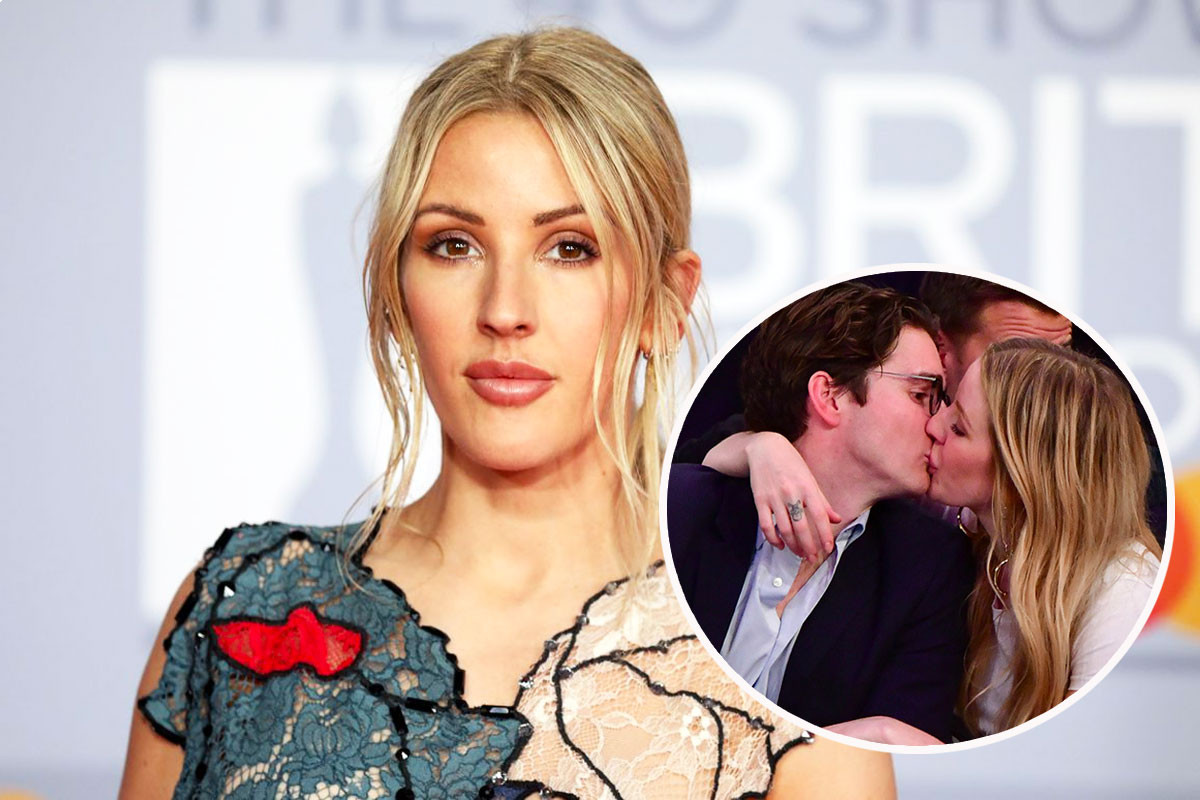 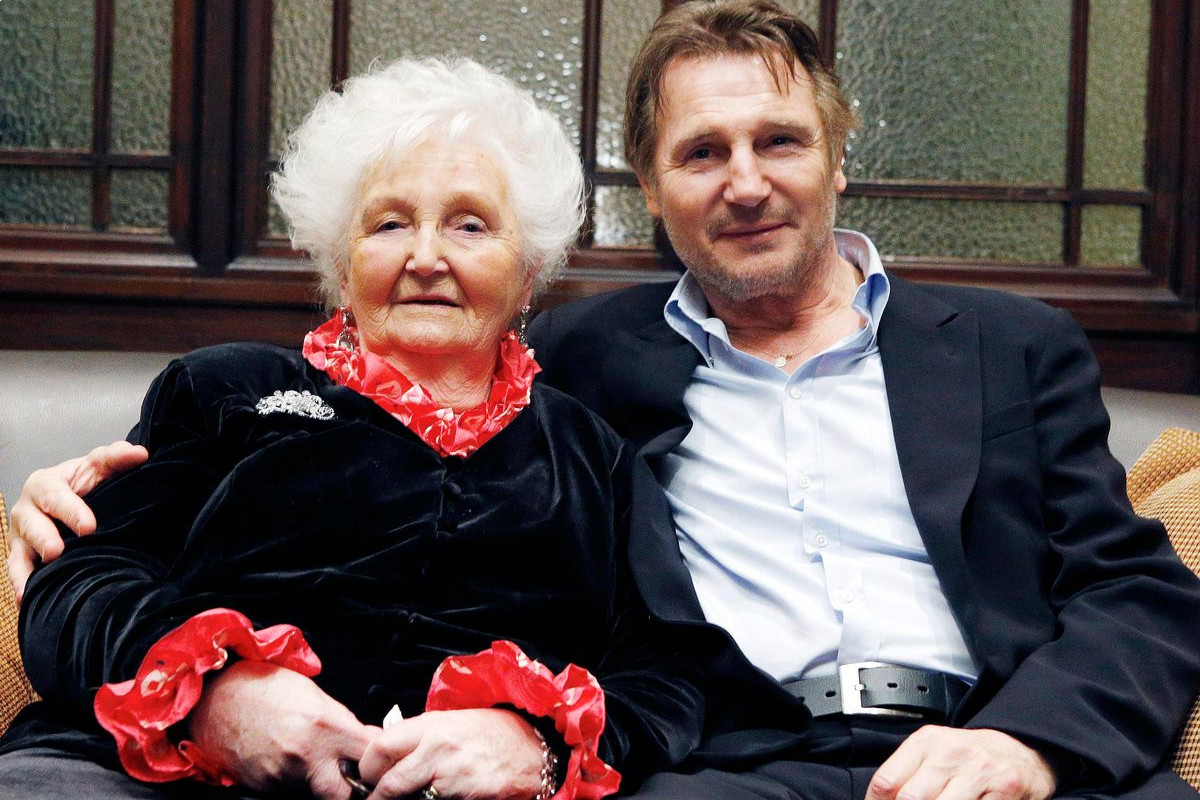 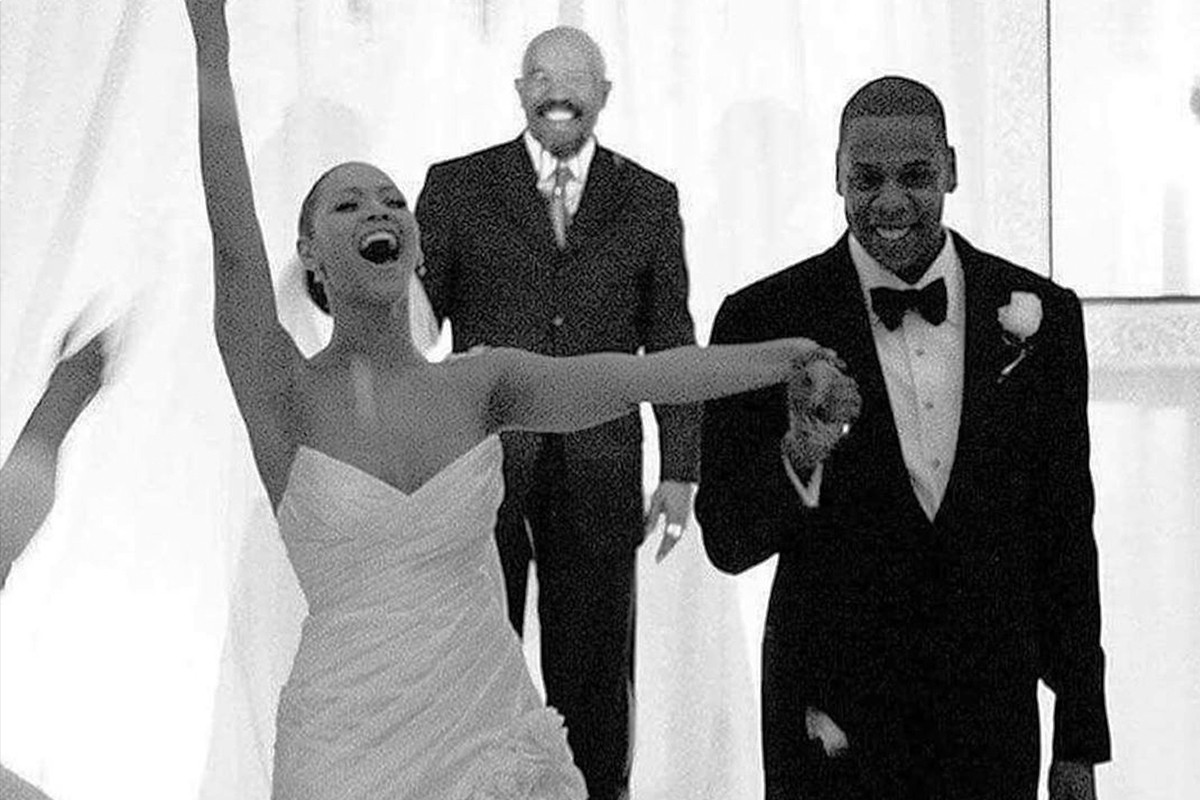 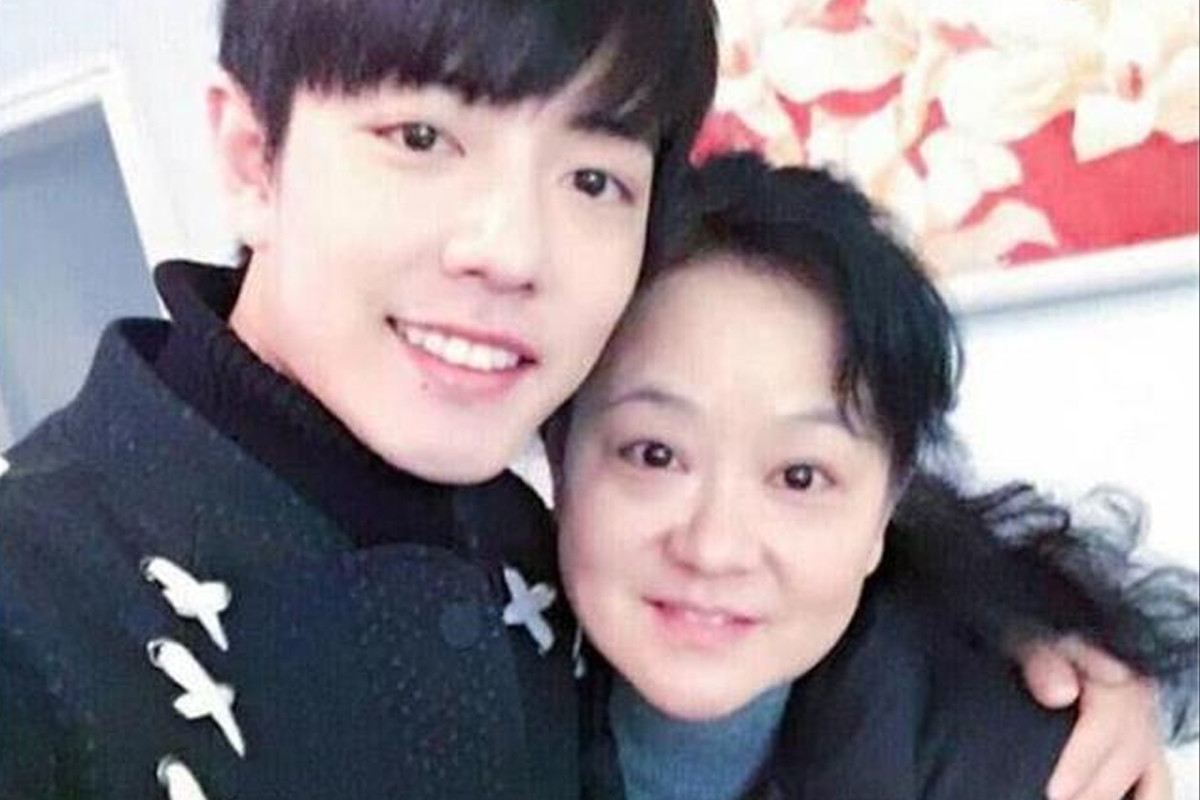 7 most beautiful pregnant celebrities in the music industry