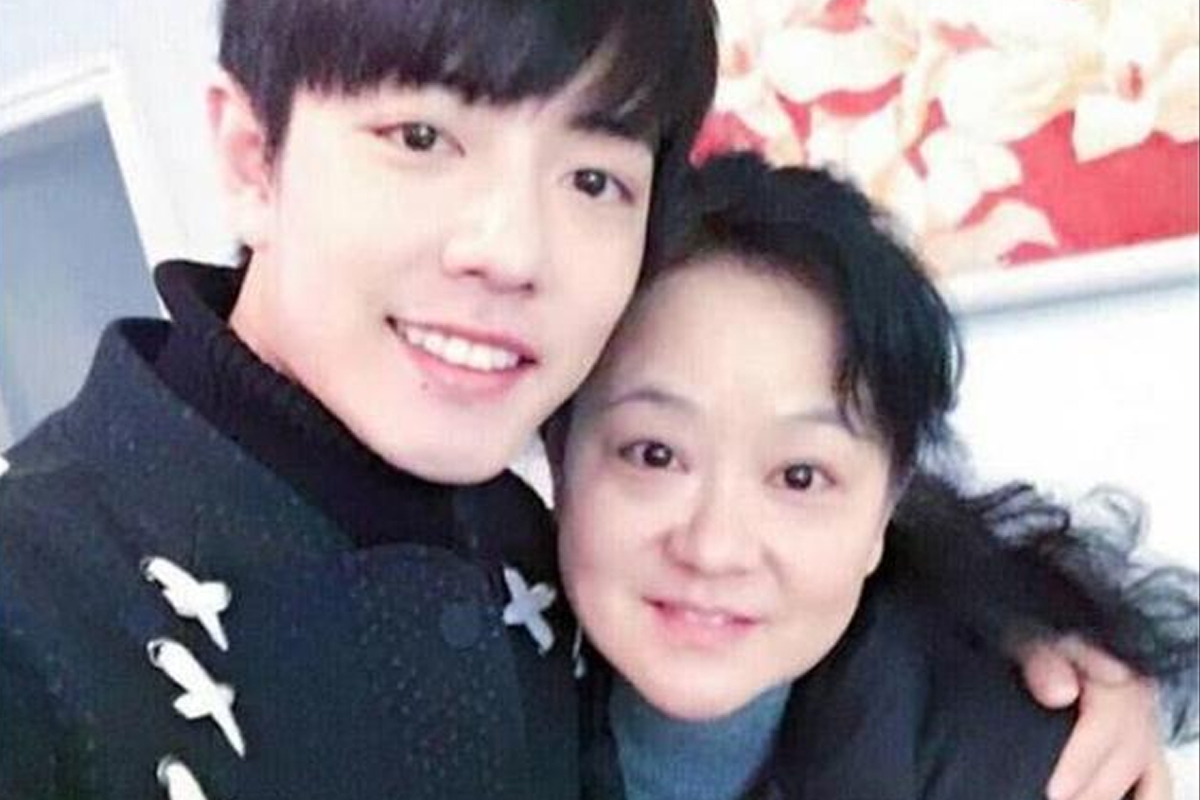 A month after the 227 incident, everything has gradually calmed down. However, many people have taken advantage of this...

A month after the 227 incident, everything has gradually calmed down. However, many people have taken advantage of this to make a name for themselves. In particular, the crew of the film Winter Begonia said bad fans of Xiao Zhan deliberately voted their film 1 star on Douban. But the relationship between Yu Zheng (producer of Winter Begonia) and Xiao Zhan fans has never been negative, so that blame is baseless.

Recently, the online community often talks about how little Xiao Zhan earns compared to other "high-traffic"celebrities. Accordingly, the actor accepted a commercials, in which he worked as eight different ambassadors, for 4 million yuan (560,000 USD). But in the end, he only took 30% of this amount.

Many people were surprised to know a big star like Xiao Zhan would earn only that small amount of money.

Due to latest tax policy, it seems Xiao Zhan has to work extremely hard and only gets 10% -20% of the total agreed money. In addition, the male actor has just concluded a contract with the management company, and the amount of compensation for violating the contract is up to 150 million yuan (21,137,400 USD). It is hard to blame Xiao Zhan, who depends on many sides and cannot decide for himself.

After becoming famous thanks to The Untamed, Xiao Zhan has been looked for by all kinds of commercials, TV series, movies, reality shows. The huge workload gives the actor no time to rest.

When Xiao Zhan makes an appearance in the media, despite trying to smile, his expression is always tired and exhausted. Sometimes the actor shared that he almost fell ill, as he constantly has to stay up late, having serious sleep deprivation. Seeing their son struggling and suffering like that, Xiao Zhan's parents were deeply hurt. They want him to leave the entertainment industry because the job is not table, the pressure is high, while the cyberbullying is too much and terrible. His parents don't care if their son is famous or not, they just want him to be healthy and happy.

People tend to think that Xiao Zhan must be making a lot of money. However, the actor is different from other "high-traffic" - their income is never the same. Xiao Zhan is heavily dependent on other parties, so he has to divide his profits into many parts. The money he can keep is not that much.

So, at a certain perspective, Xiao Zhan keeping silent despite his fans being noisy is understandable, as he cannot always decide everything on his own. 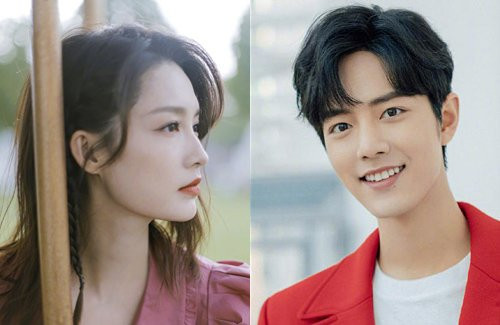 Are Xiao Zhan and Li Qin More Than Friends? 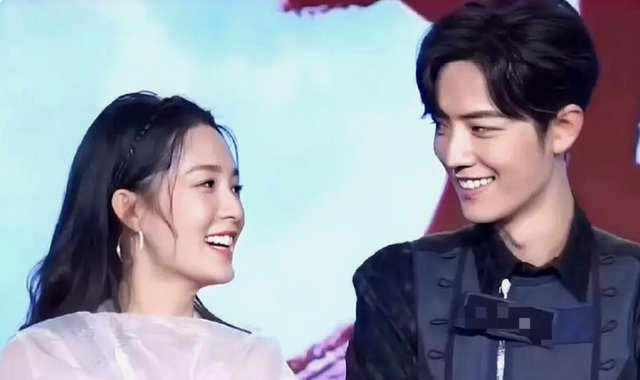 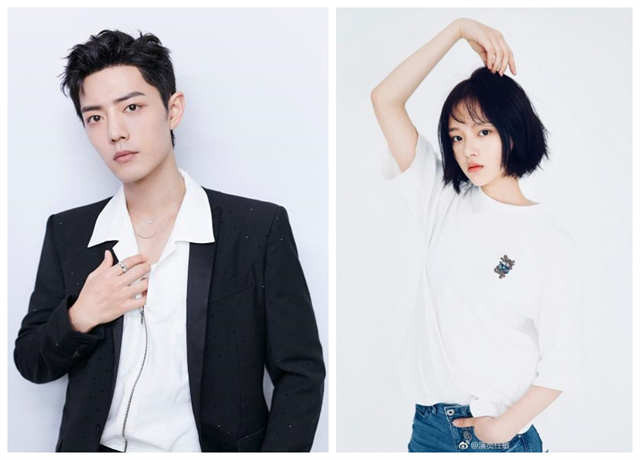 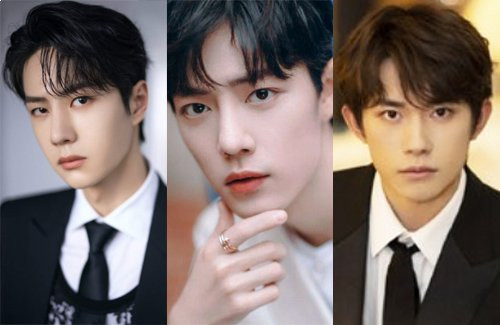 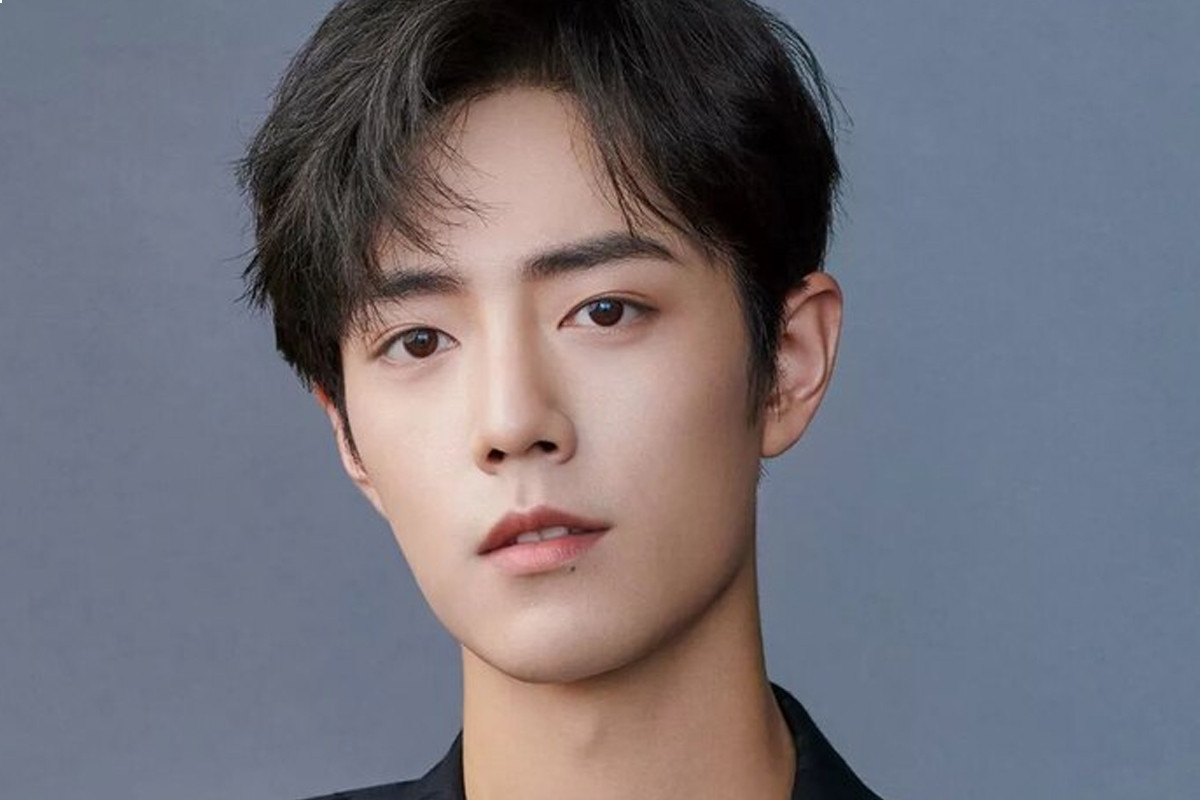 Xiao Zhan's Fan fight back after criticized for controversial charity