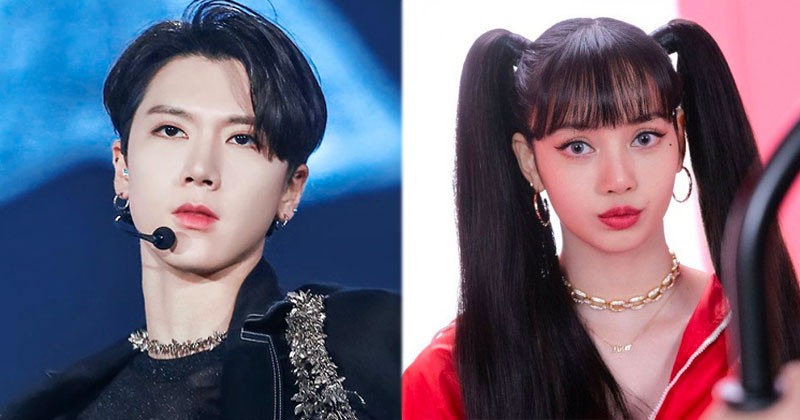 The friends reunited for a good reason.

For the latest collaboration stages for Youth With You, BLACKPINK Lisa and her team of trainees were impressed with their performance of WayV‘s “Kick Back”. It turns out Ten had a hand in helping them nail the choreography so well.

Since Lisa takes her role as a mentor very seriously, she took an extra step in teaching her trainees the “Kick Back” choreography properly.

Lisa revealed, “I actually asked my friend, Ten from WayV, to teach me how to do this choreography. Because I want to teach you guys the original one.” Since the friendship between the two is one that fans love to see, they didn’t leave fans hanging.

In a clip that Ten uploaded to both his Instagram and Weibo pages, he showed both of them dancing to “Kick Back” together.

Seeing the talented dancers together had fans loving their friendship more than before and hoping for more moments from them.

The clip was even more iconic because the last time Lisa and Ten danced together was over three years ago for a special collaboration stage between male and female idols.

The fact that Lisa was able to call up Ten and ask for his help proves just how close the two are. Who doesn’t love this Thai-line friendship?