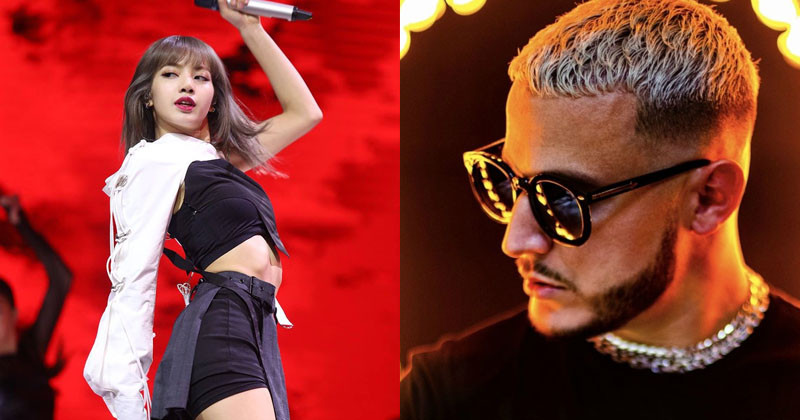 BLINKs have been looking forward to the upcoming solo debut of BLACKPINK member Lisa.