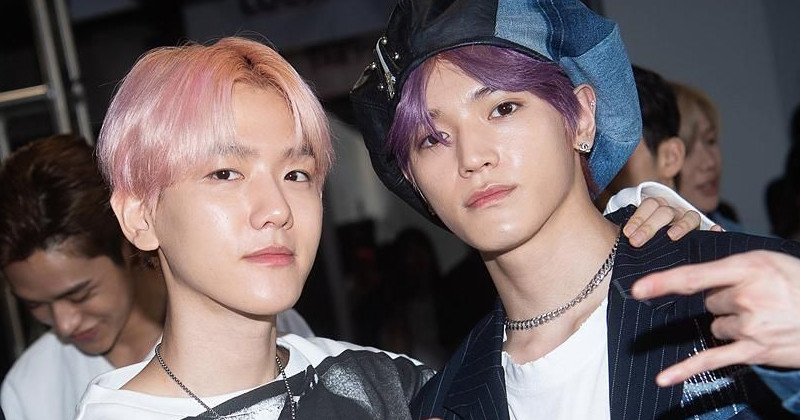 There will be a duet song on SoundCloud sung by EXO Baekhyun and NCT Taeyong, who are also fellow members of project group SuperM.

Baekhyun and Taeyong's duet song has been reported to be in progress, and will be released through the global music sharing site SoundCloud, not through traditional music sources.

"The two are preparing a duet song," an official revealed on March 19. It will be released on Taeyong's SoundCloud account and the schedule is still undecided.

The duet song is made by Taeyong, who has participated in writing and composing since the debut of his group NCT 127 and is good enough to make his own songs.

Baekhyun is scheduled to make his comeback with the 3rd mini-album 'Bambi' at 6 PM KST on March 30. 'Bambi' will be released on various music sites and its MV will also be released on the same day. A total of six songs are included in the album, including the title track 'Bambi'.

Meanwhile, Taeyong released 'Dark Clouds' on his SoundCloud on March 14, recording 1.9 million plays, and is loved by fans all over the world. 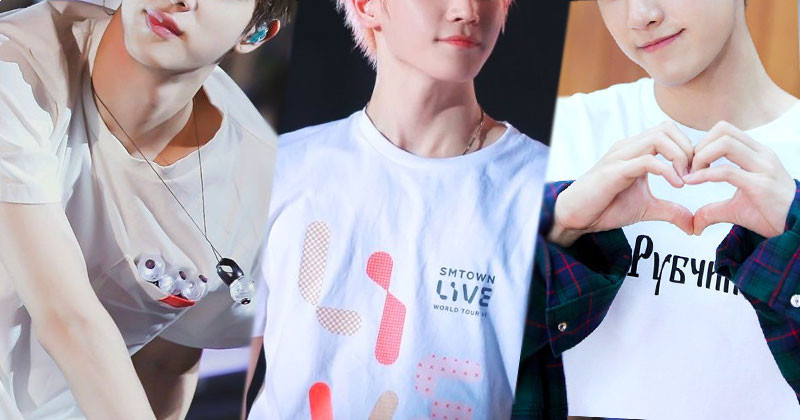