The couples Jisoo - Sehun, Lisa - Suho, Rosé - Chanyeol, or Jennie - Kai have created a great relationship between EXO and BLACKPINK.

The couples Jisoo - Sehun, Lisa - Suho, Rosé - Chanyeol, or Jennie - Kai have created a great relationship between EXO and BLACKPINK.

EXO and BLACKPINK are known as the two top K-pop groups today. Therefore, the interaction between them always receives the attention of the fans.

Although it is not unusual for cooperation between two male-female groups in gen 3 to happen, there is a strange relationship between EXO and BLACKPINK that makes fans admire it.

After Jisoo, Sehun was also recently introduced as a model under the "Digital Project Pasha de Cartier" of the jewelry brand Cartier. In the new promotional clip of this brand, both Jisoo and Sehun are impressed by their flawless beautiful faces, the cool, luxurious spirit, exuding the classic and elegant features of the product.

Meanwhile, Lisa and Suho also had an affair when they attended the BVLGARI jewelry brand event. During the launch of the BVLGARI Serpenti Seduttori watch collection on October 29, 2019, these two idols also made fans excited by sitting at the same table, facing each other.

Another "jewelry couple" of BLACKPINK - EXO is Rosé and Chanyeol. Together they promote products of another luxury brand, Omega. Rosé shows a cold, chic feature on W Korea magazine. Meanwhile, Chanyeol brings a ghostly, manly image in ARENA HOMME magazine.

On the SBS Gayo Daejun 2016 stage, Chanyeol and Rosé also had a memorable collaboration stage. On this stage, two members EXO and BLACKPINK and male singer 10cm, Jihyo (TWICE) performed hit series What's The Spring (10cm), Whistle (BLACKPINK), T.T (TWICE) and Monster (EXO). The two stars cooperate well when playing guitar for the other party to sing. After this combined stage, Chanyeol and Rosé were also enthusiastically "pushed the boat" by fans because they were so beautiful.

Previously, EXO and BLACKPINK did not have too many interactive moments, so many people could not believe it when Kai and Jennie's dating information appeared. In early 2019, the famous news site Dispatch announced the dating photos of the young couple. The two management companies also admitted to dating, saying that Kai and Jennie started a relationship in October 2018.

Despite declaring their breakup under public pressure, Kai and Jennie are still considered a beautiful couple of K-pop. They are not only talented but also famous for being luxurious faces, while Jennie is the brand ambassador of Chanel, Kai also has a reputation with another cult brand, Gucci.

Although they are different from the company, they rarely interact with each other, but it is clear that the members of EXO and BLACKPINK have a strange charm, all the time collaborating in music, connecting through brands, or even being together. together. What do you think about this relationship, let everyone know. 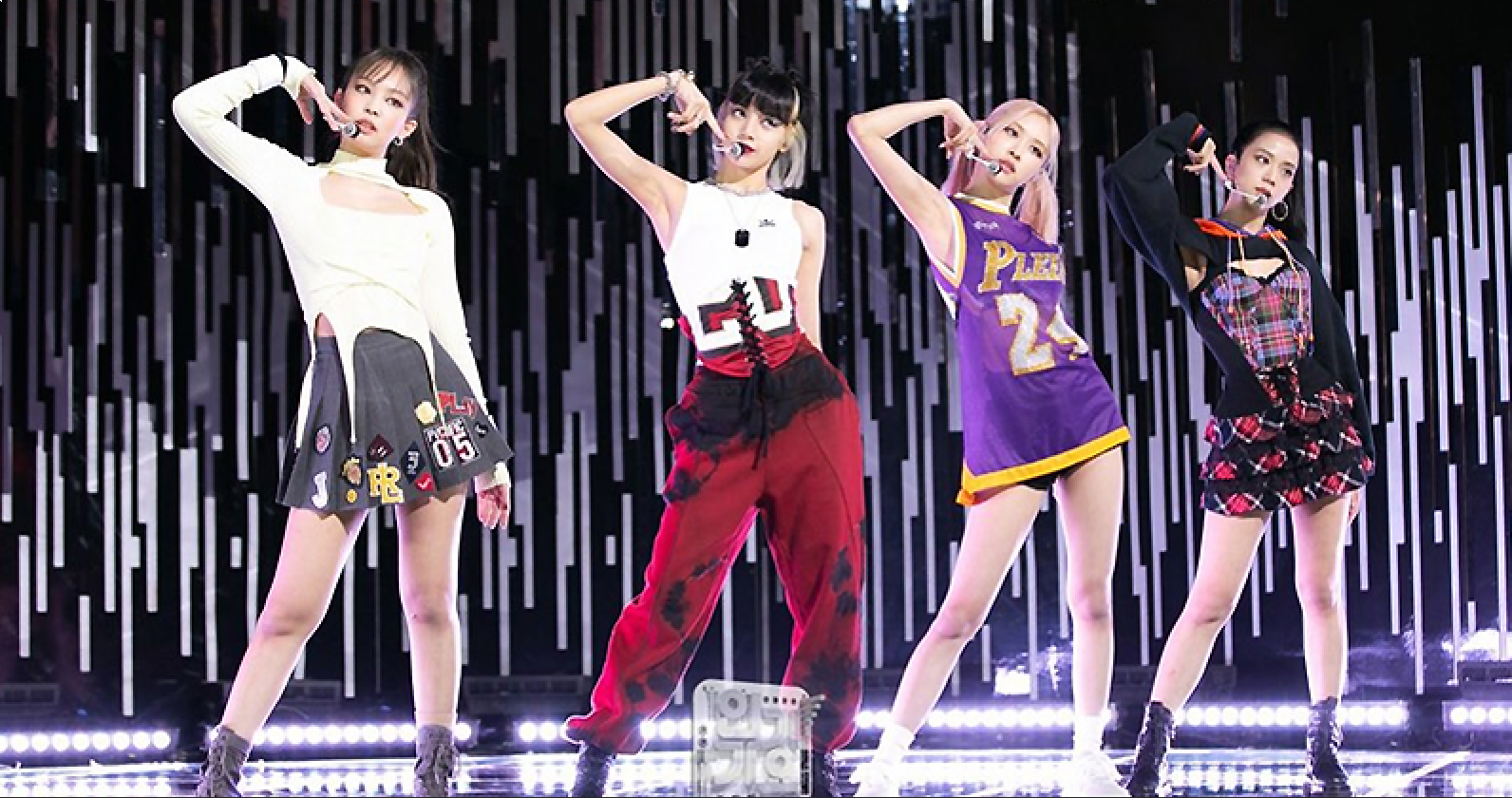