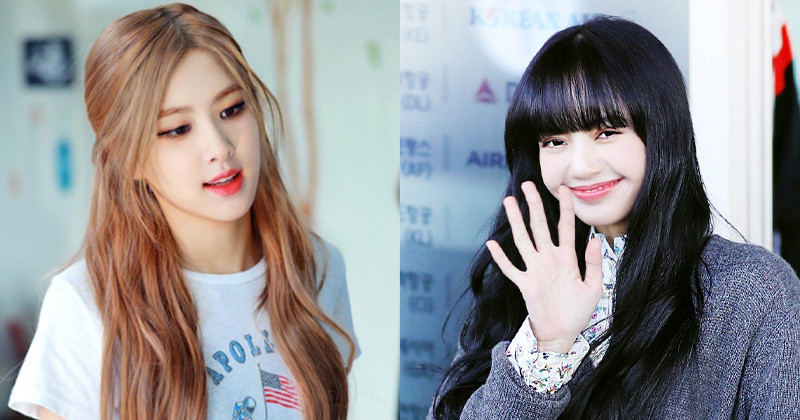 YG Entertainment revealed that their artists Rosé and Lisa of girl group BLACKPINK will make their debut as solo singers soon.

BLACKPINK's agency YG Entertainment announced on December 30 that, "Rosé and Lisa are gearing up for their solo songs. It is right that we are preparing to shoot the music video as planned."

"Jisoo plans to release two solo songs later because she is filming for the drama 'Snowdrop'. We will let you know the detailed schedule of the release later," they added.

In particular, Rosé and Lisa's solo songs were something that many global fans waited for. Earlier, YG Entertainment drew attention by announcing BLACKPINK's solo project. The agency said, "We plan to release solo songs by Rosé, Lisa and Jisoo sequentially after BLACKPINK's full-length album."

Meanwhile, BLACKPINK is preparing for their live stream concert 'YG PALM STAGE - 2020 BLACKPINK: THE SHOW', which will be held on January 31 next year. It is the first concert to be held since the release of their first full-length album, 'THE ALBUM', drawing much attention from global fans.

The media outlet report claimed that Rosé's solo debut MV filming schedule has recently been confirmed for some time in mid-January, meaning that the BLACKPINK's member's full solo debut is not far off in the future.

Rosé is currently busy going back and forth between her solo debut preparations as well as for preparations for BLACKPINK's first online concert, 'The Show' taking place on January 31.

Since "THE ALBUM" dropped, Blinks have been waiting patiently for the solo of BLACKPINK's main vocal. It is stated that for this full-album, Rosé has been given chances to showcase her unique voice more with more lines in 8 songs. She was also being "treated" differently when having light-colored hair and different outfits compared to her teammates. Fans claimed that this is a common way of YG to push one who is going to have a solo. And of course, fans do not complain at all.

If true, BLACKPINK fans will finally be able to see Rosé becoming the second member of the girl group to make her solo debut, approximately 2 years after Jennie's "SOLO".

In the meanwhile, let's check out this solo stage of Rosé that she perfectly nailed these songs during BLACKPINK's tour.