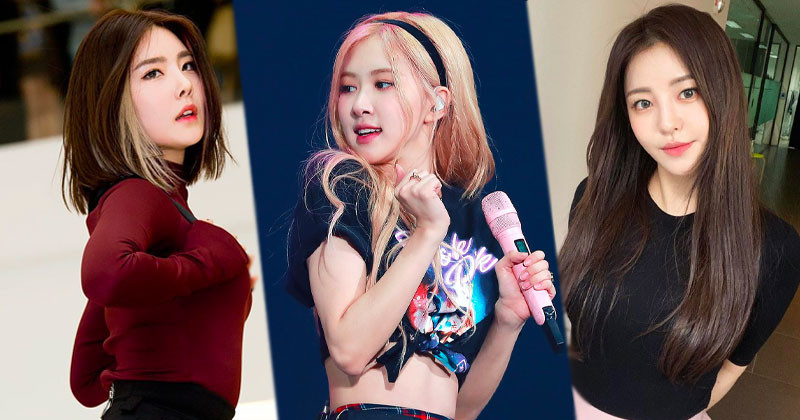 The rankings were determined through an analysis of the consumer participation, media coverage, communication, and community awareness indexes of 545 girl group members, using big data collected from March 18 to April 18.

Brave Girls’ Yujeong topped this month’s list with a brand reputation index of 6,404,321, marking a 36.67 percent rise in her score since March. High-ranking phrases in her keyword analysis included “Rollin’,” “Squirtle Yujeong,” and “climb back up,” while her highest-ranking related terms included “model,” “happy,’ and “thankful.” Yujeong’s positivity-negativity analysis also revealed a score of 83.20 percent positive reactions.

BLACKPINK Rosé took second place in the rankings with a brand reputation index of 6,170,482 for April.

Finally, Brave Girls’ Yuna rose to third place with a total index of 4,807,708, marking a 13.28 percent increase in her score since last month. Notably, all four members of Brave Girls landed in the top seven this month, with Minyoung coming in at No. 5 and Eunji at No. 7.

Check out the top 30 for March below!

As the results showed, BTS (RM, Suga, Jin, J-Hope, Jimin, V, Jungkook) continued their reign with a brand reputation index of 15,938,202, a 45.93% increase from March. High-ranking phrases in the group’s keyword analysis included "YouTube", "Billboard", and "Oricon". Meanwhile, their highest-ranking related terms included "reveal", "breakthrough", and "record". The positivity-negativity analysis of our "global stars" also revealed that they maintained 87.52% positive reactions. BTS will be making their comeback soon, and this is expected to further increase their brand reputation index.

Finishing the top 3, SEVENTEEN (S.Coups, Jeonghan, Joshua, Jun, Hoshi, Wonwoo, Woozi, DK, Mingyu, The8, Seungkwan, Vernon, Dino) has a brand reputation index of 3,354,205, an increase of 24.95% from March. The 13 members are working hard to prepare for their new Japanese single, which is slated for April 21.

Below is the Top 30 of this April brand reputation rankings for K-Pop boy groups: