Boy group EXO has announced their comeback and the release of a new album through a surprise video posted on their 9th debut anniversary.

On April 8, their agency SM Entertainment unexpectedly released a spoiler video along with a logo artwork, a birthday cake, to commemorate the group's debut day through EXO's official SNS account.

SM Entertainment then confirmed the news, saying, "EXO is preparing to release a new album in the first half of this year."

The new album will come about one and a half year after their 6th studio album 'Obsession', and is expected to include the voices of the 6 members in the clip. Xiumin and D.O. have recently been discharged from the military, while Suho, Chen and Chanyeol are fulfilling their national defense obligations. Baekhyun is set to join the army on May 6. In this situation, expectations are high on how EXO will appear in front of their fans.

More details on the album will be revealed later. 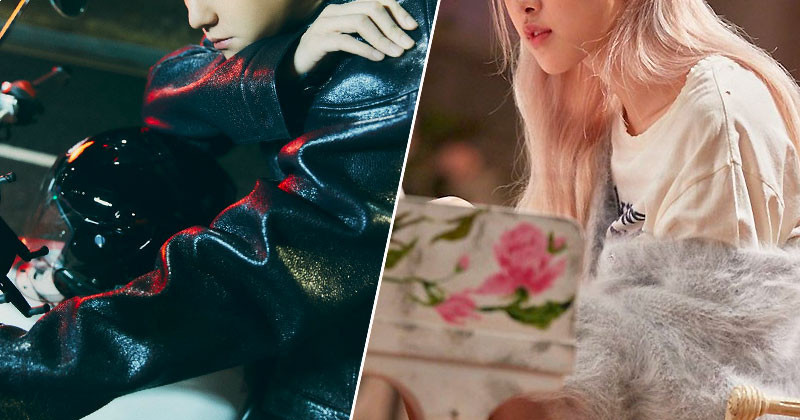 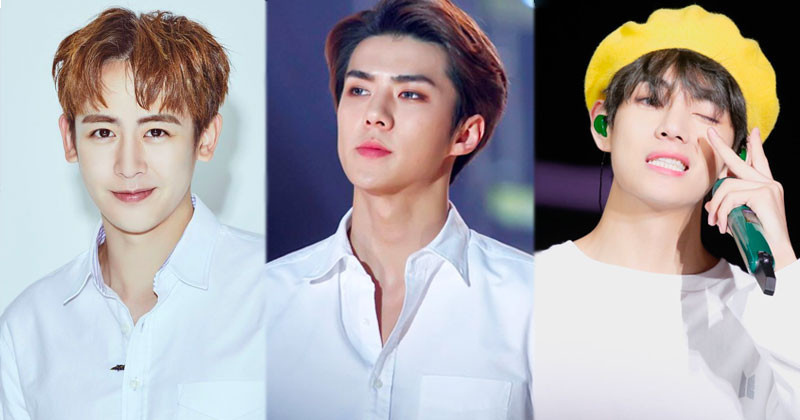 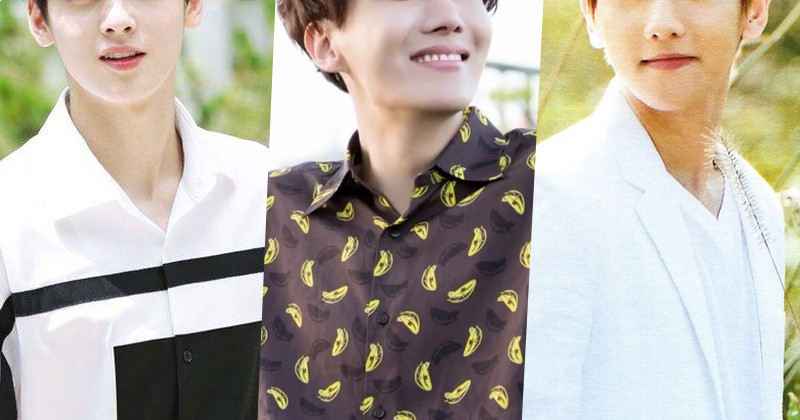