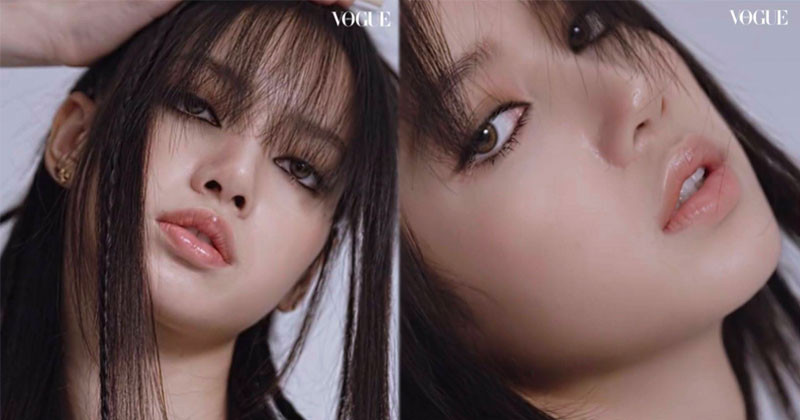 BLACKPINK member Lisa is not just a music icon as she is also considered as one of the most fashionable K-pop artists today!