BLACKPINK Exceeds 20 Million Followers On Spotify, Biggest Number For A Girl Group Ever 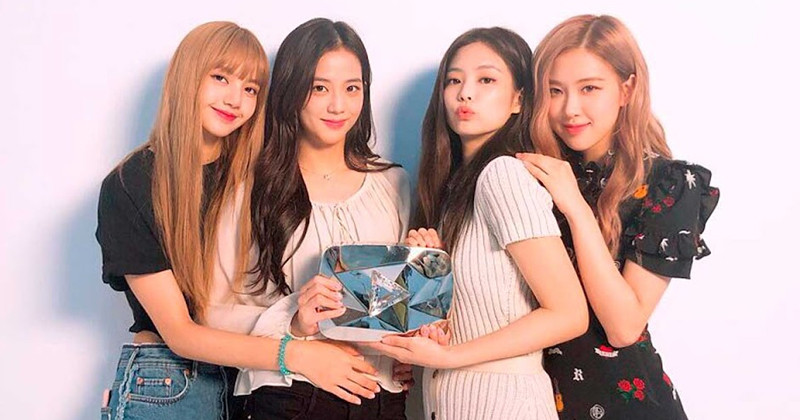 The number of followers on BLACKPINK's Spotify account has surpassed 20 millions as of March 16. This is the first time a girl group reach this milestone.

Spotify, which now has more than 350 million subscribers, is the highest-impact music streaming service that also affects Billboard in the U.S. and official charts in the U.K.

BLACKPINK has established themselves as the world's top girl group by surpassing Fifth Harmony on this platform in 2019. They now have doubled that number of Spotify followers, in about a year and 3 months.

BLACKPINK is drawing attention as they are gradually expanding their influence on Spotify and YouTube. The group, which has a total of 26 billion views on YouTube, currently has more than 58.8 million subscribers on their channel, being the No. 1 female artist in the world in that field. They are catching up with Justin Bieber, the world's No. 1 singer, who has 61.5 million subscribers.

These numbers are very meaningful indicators as Spotify and YouTube are the main players who led the change in the global music market. They provides a glimpse of the steady interest of music fans and the expectation and confidence of global artists.

The influence of each member is also growing. Rosé, the second soloist of BLACKPINK project after Jennie, became explosive popular as she topped the iTunes song chart in 51 countries, including the U.S., on the first day of her debut song release on March 12.

The music video for the album's title track 'On The Ground' has also made remarkable achievements. The music video, which became YouTube's 'Most watched video by a K-Pop soloist in the first 24 hours of its release', currently has more than 78 million views. Looking at the trend so far, the time when the number of views exceeds 100 million is also expected to be a new record for K-Pop female solo artists.