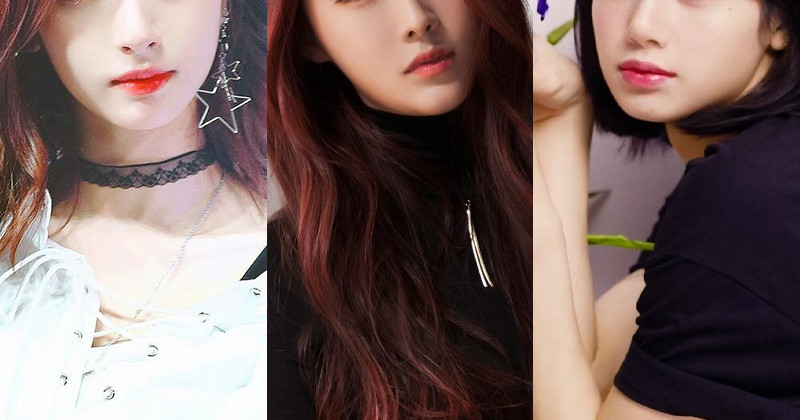 The brand reputation rankings for K-Pop girl groups for the month of April 2021 has been revealed, with Brave Girls, BLACKPINK and WJSN at the top.

In the final rankings, Brave Girls (Eunji, Yoojung, Minyoung, Yuna) has risen to the top, with a brand reputation index of 5,363,544. Compared to last month, it increased 50.82%.​ Most popular phrases in the group’s keyword analysis included "Rollin’", "climb back up", and "army president". Meanwhile, their highest-ranking related terms included "climb back up", "release", and "advertise". The positivity-negativity analysis of the girls also revealed that they maintained 83.77% positive reactions.

Brave Gils have been on the rise with their huge sleeper hit 'Rollin'' and is expected to wreak havoc again as they are preparing for another comeback.

Below is the Top 30 of this April K-Pop girl group brand reputation rankings.