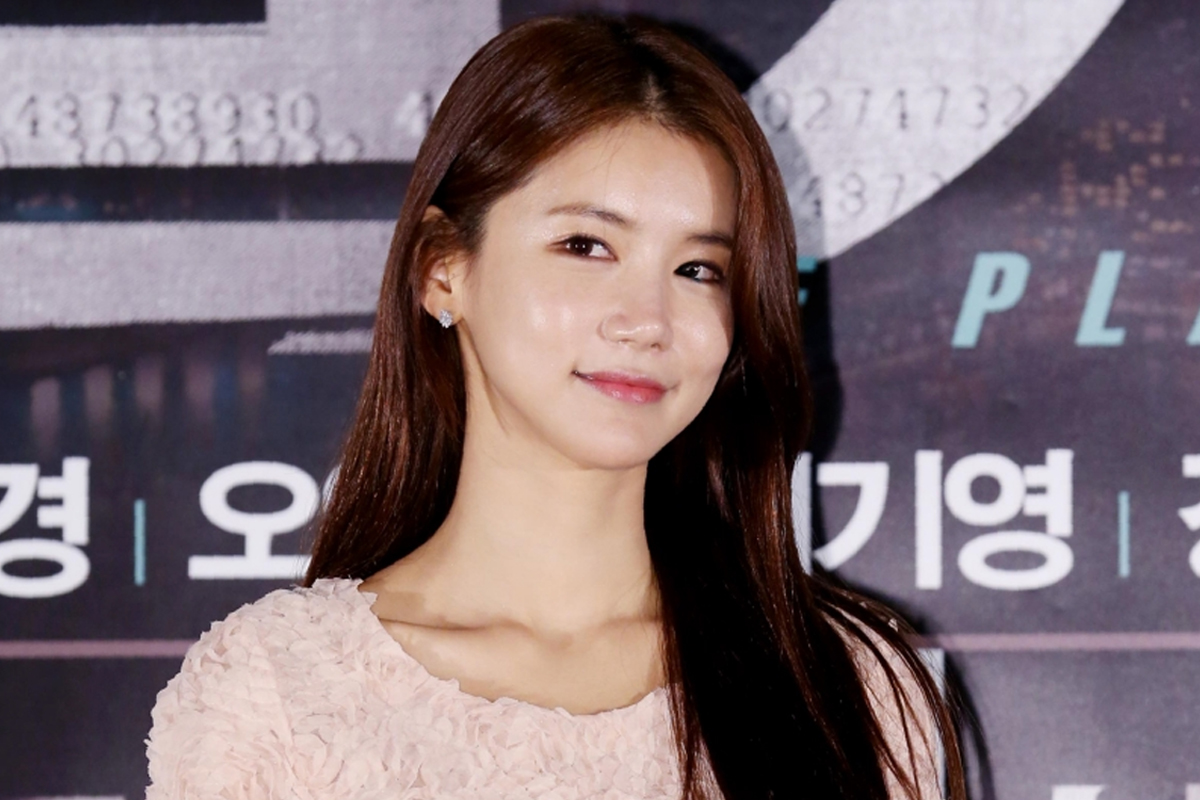 Actress Oh In Hye took her own life on September 14. She was taken to the hospital by a friend, but couldn't make it in the end.

Oh In Hye's acquaintance told Dispatch on September 14, "I hoped she could overcome it. But she can never wake up again."

Oh In Hye made an extreme choice earlier in the day. A friend found her unconscious at her home and immediately reported it to the police.

The actress was rushed to an emergency room at a nearby hospital. There was hope for a while, as her pulse and breathing returned during first aid. However, Oh In Hye did not survive the incident. Her heart stopped this afternoon, and she was eventually declared deceased at the age of 36.

Oh In Hye's funeral will be held quietl at the funeral hall of Inha University Hospital. The cremation will be on September 16.

Oh In Hye debuted in 2011 with the movie 'Sin Of A Family'. In the same year, her name appeared on many newspaper due to her controversial outfit at the Busan Film Festival red carpet. This incident caused the actress to suffer criticisms from the public.

3 weeks ago, the actress suddenly expressed her regret about the old incident, saying that if she could go back, she would never have worn such a costume.

Just yesterday, Oh In Hye was still communicating normally with fans, saying she is dating and wishing fans a happy weekend. 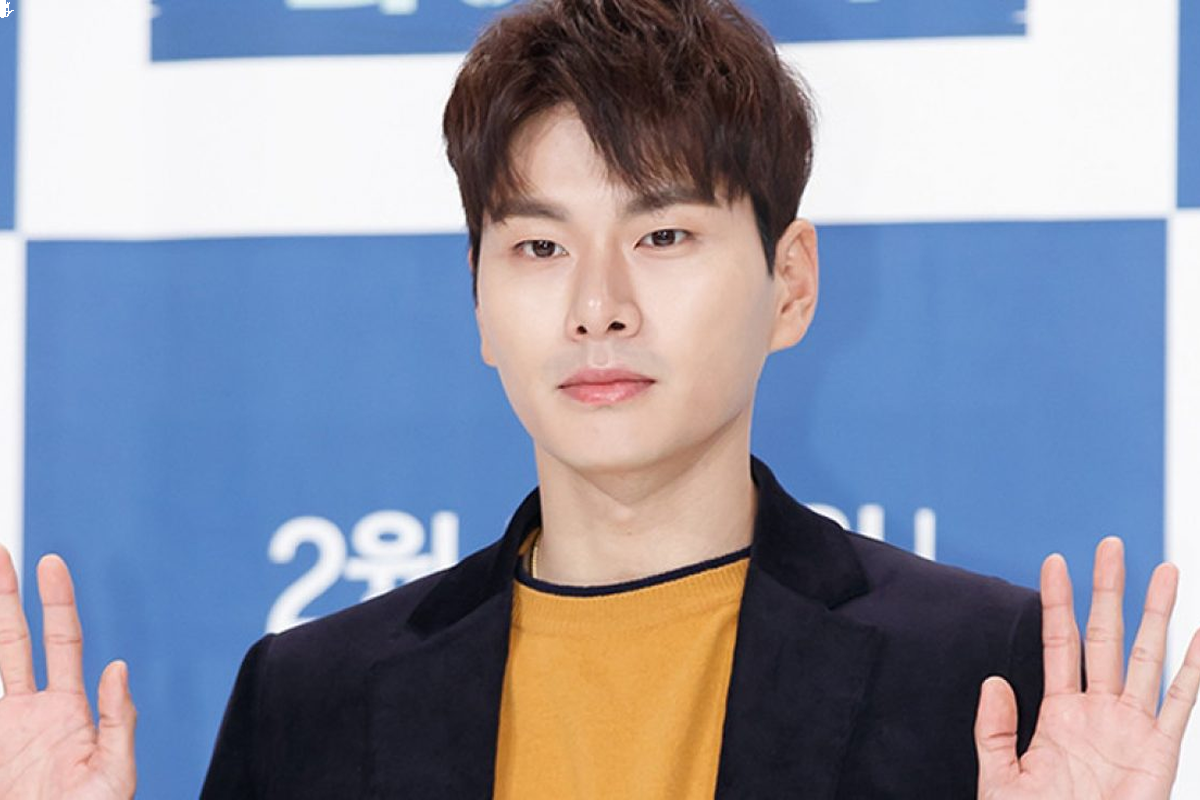 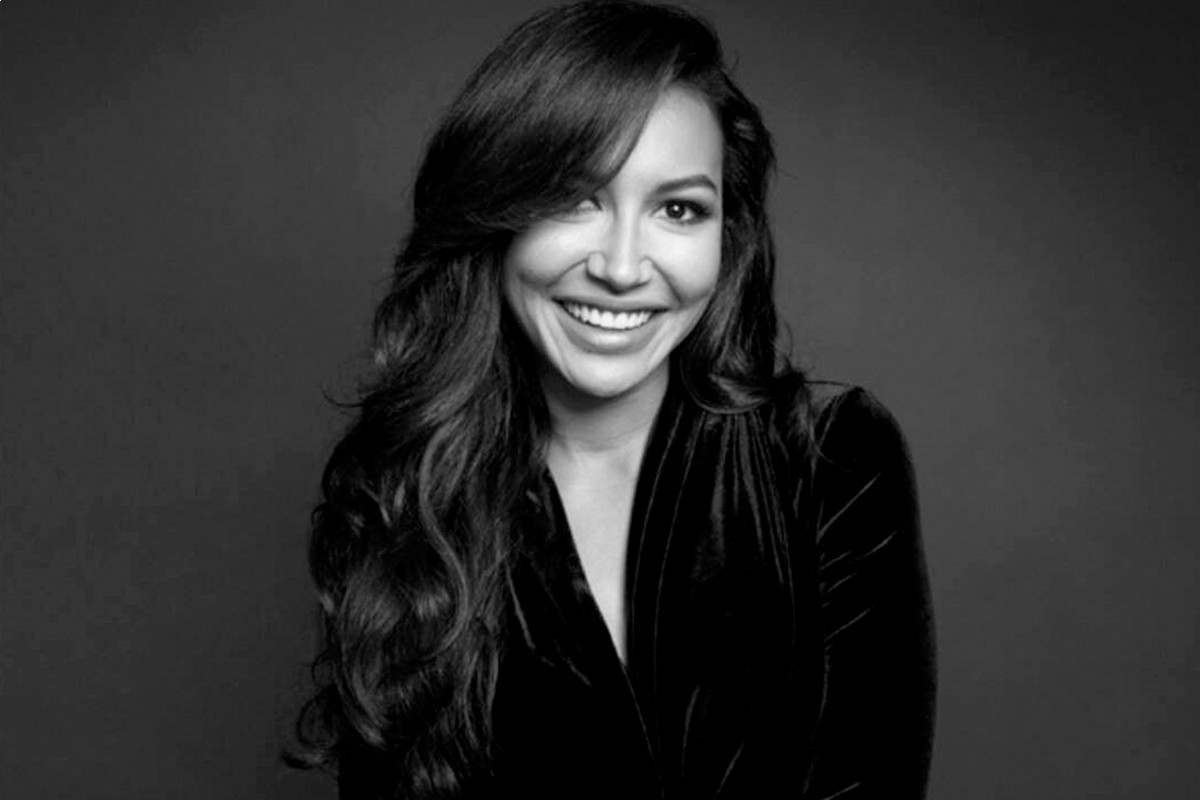 Naya Rivera's career before her heart-breaking departure: A short but glorious life 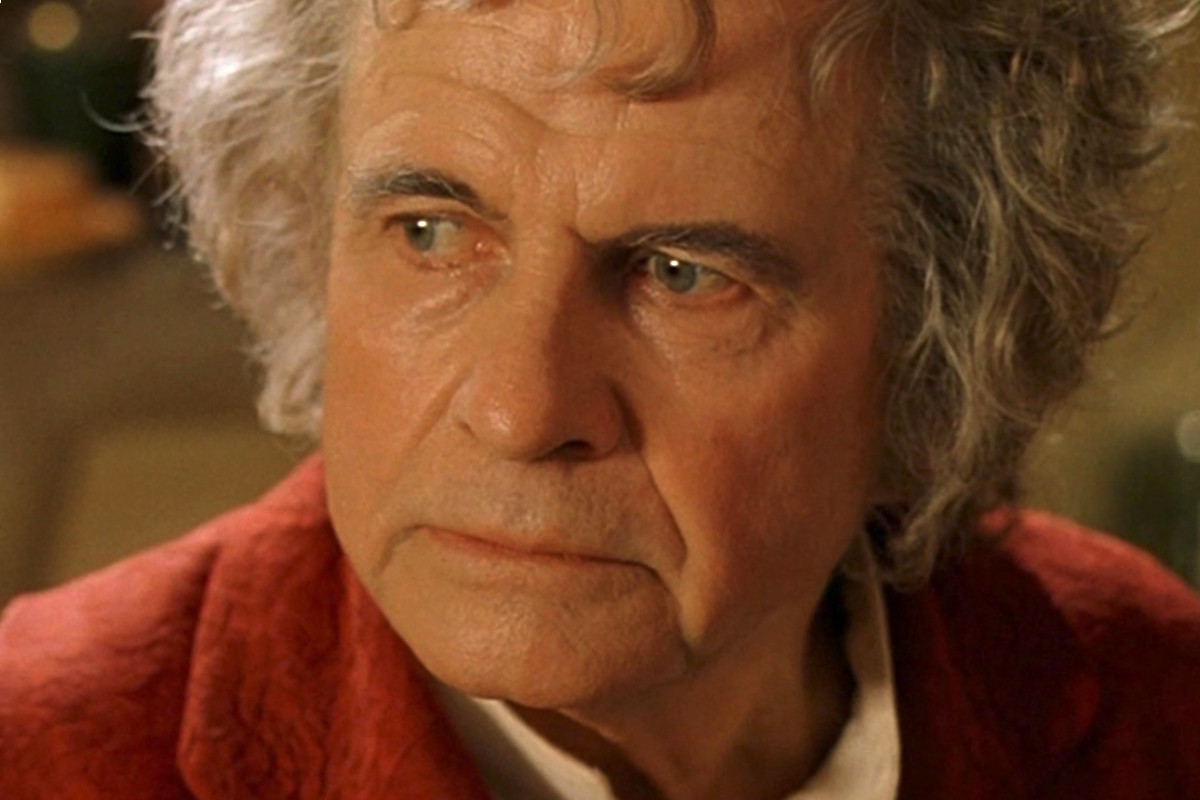 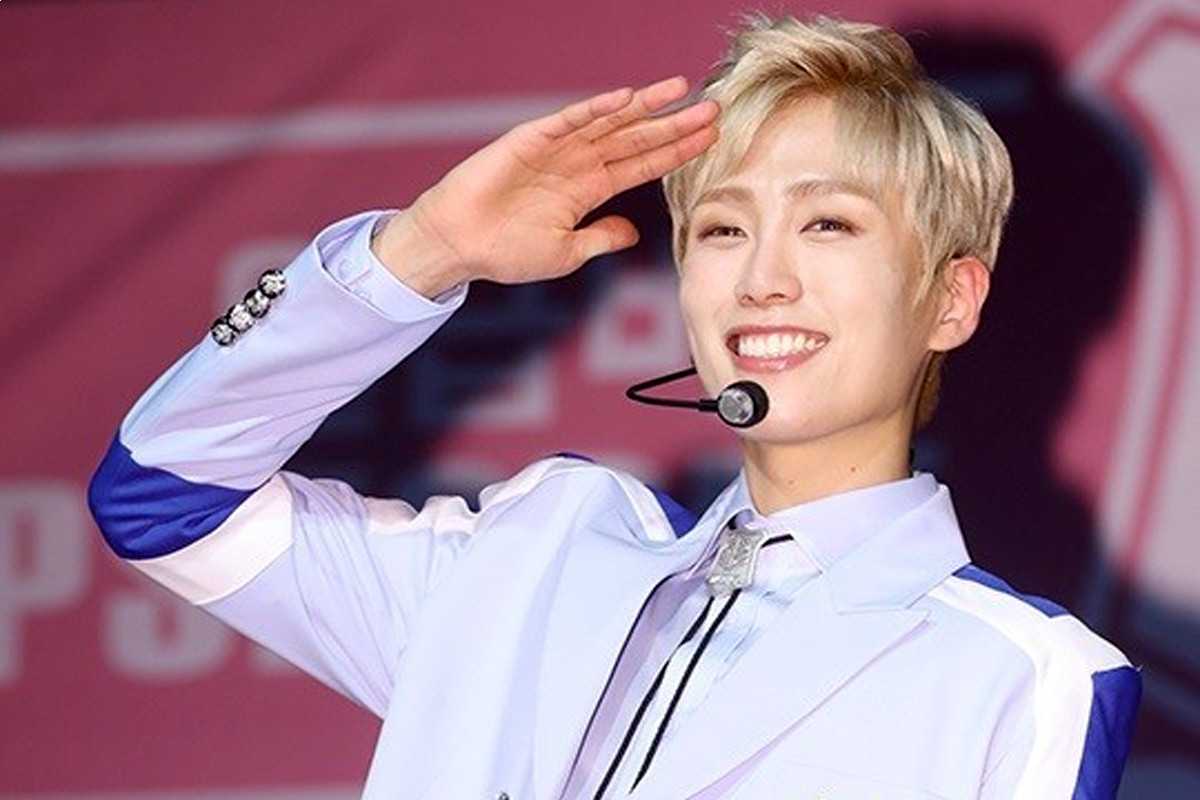 TST Yohan confirmed to have passed away on June 16, he was 28 years old 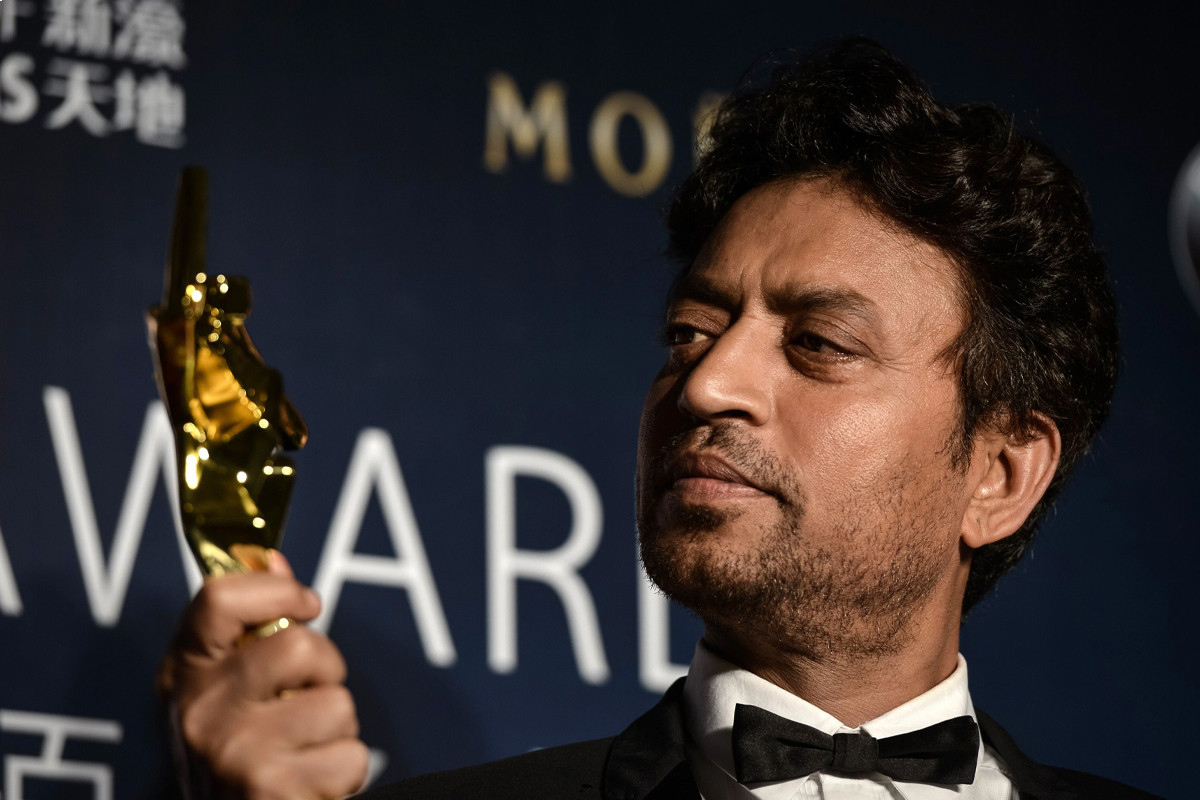