The more K-Pop evolves, the more idols with varying body shapes are growing popular. These female singers are said to look amazing in jeans, shorts, and tight dresses because of their wide hips and narrow waists.

Apink‘s Eunji is the model of apple hips in Korea. 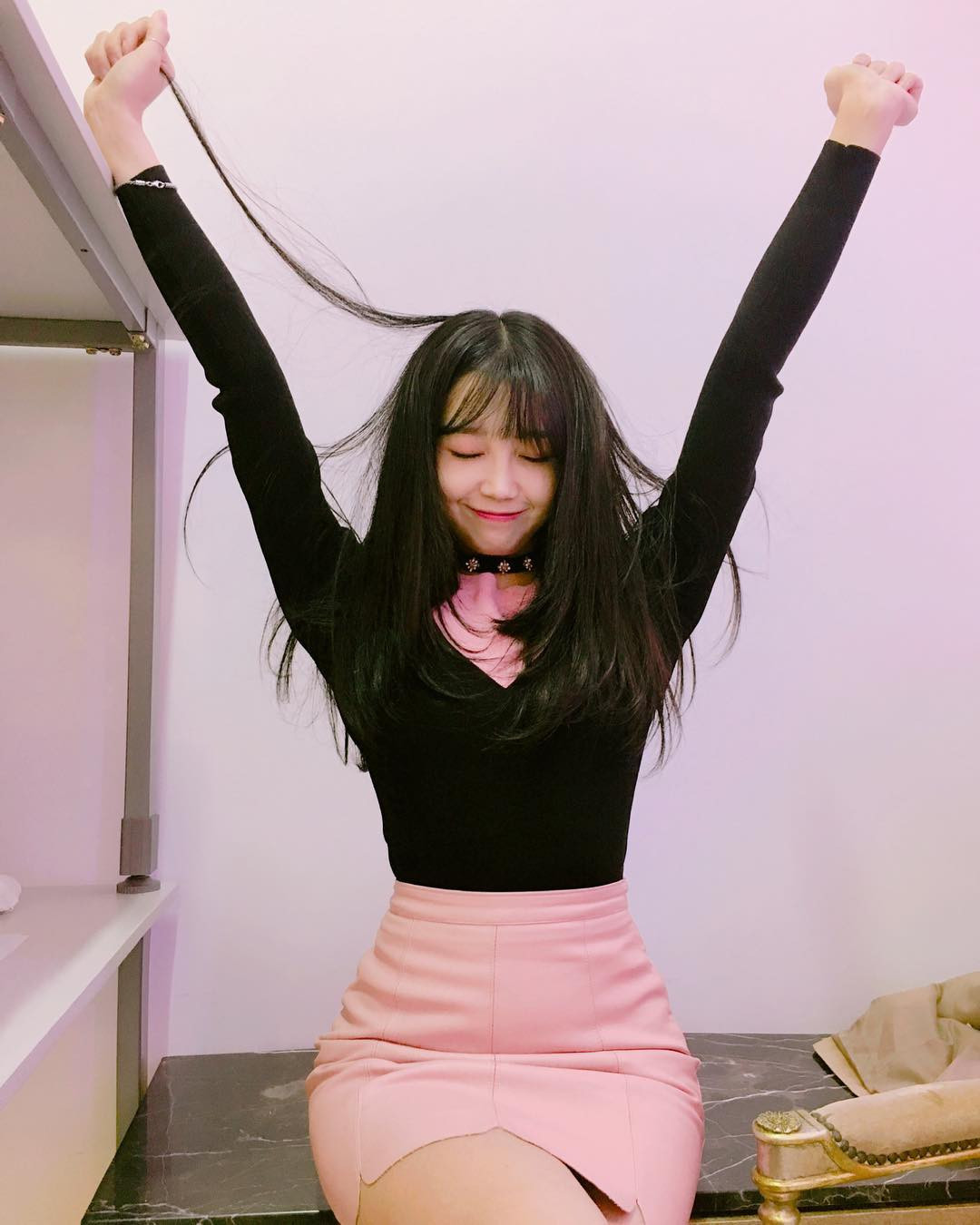 She even called herself a Kardashian in Knowing Bros for that reason. Her love for working out naturally led to her popular figure. 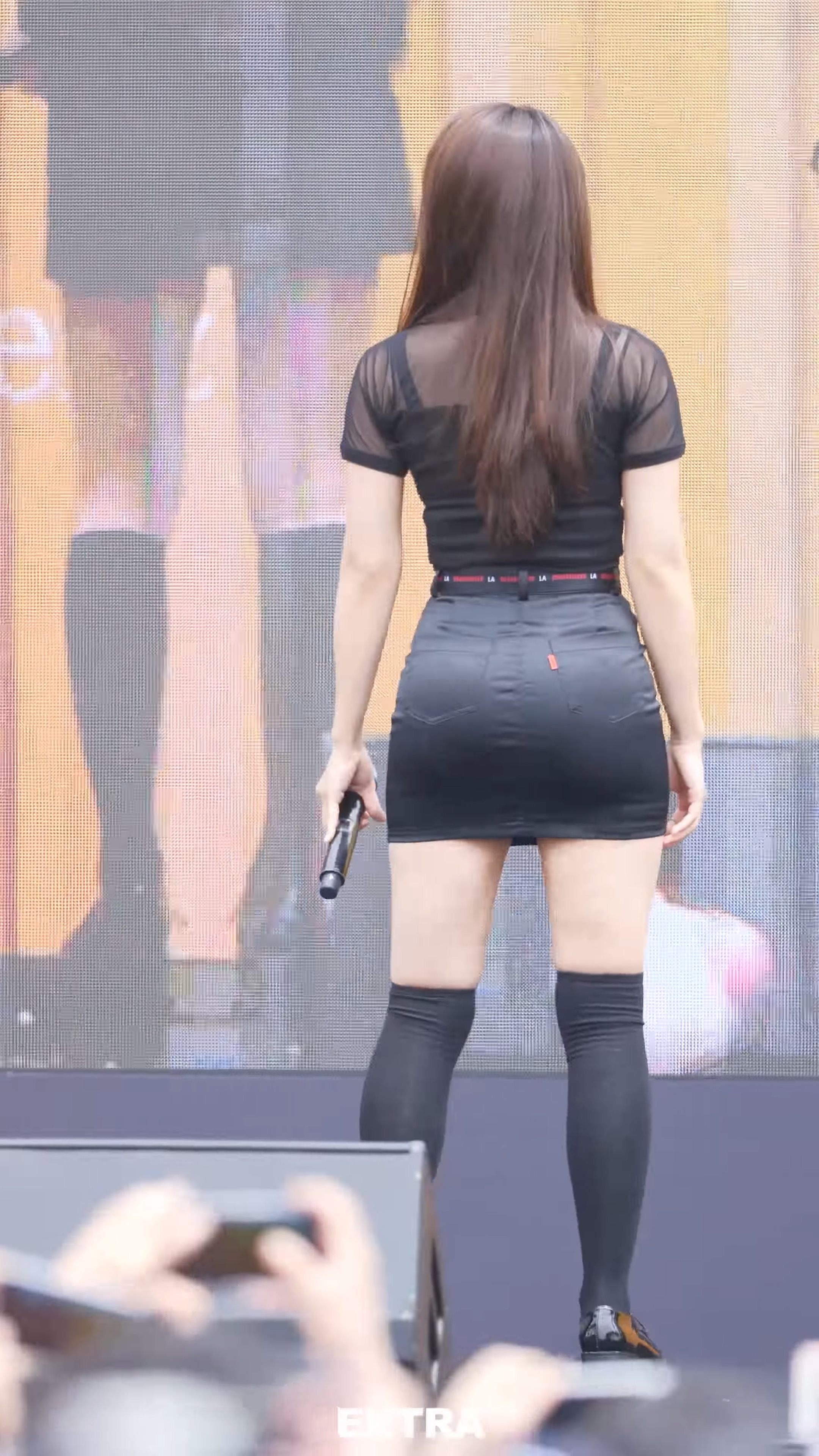 Lovelyz‘s Sujeong is recently gaining attention in Korea for her pictures in pants. With her pronounced hips and tiny waist, she’s being called legendary by netizens. 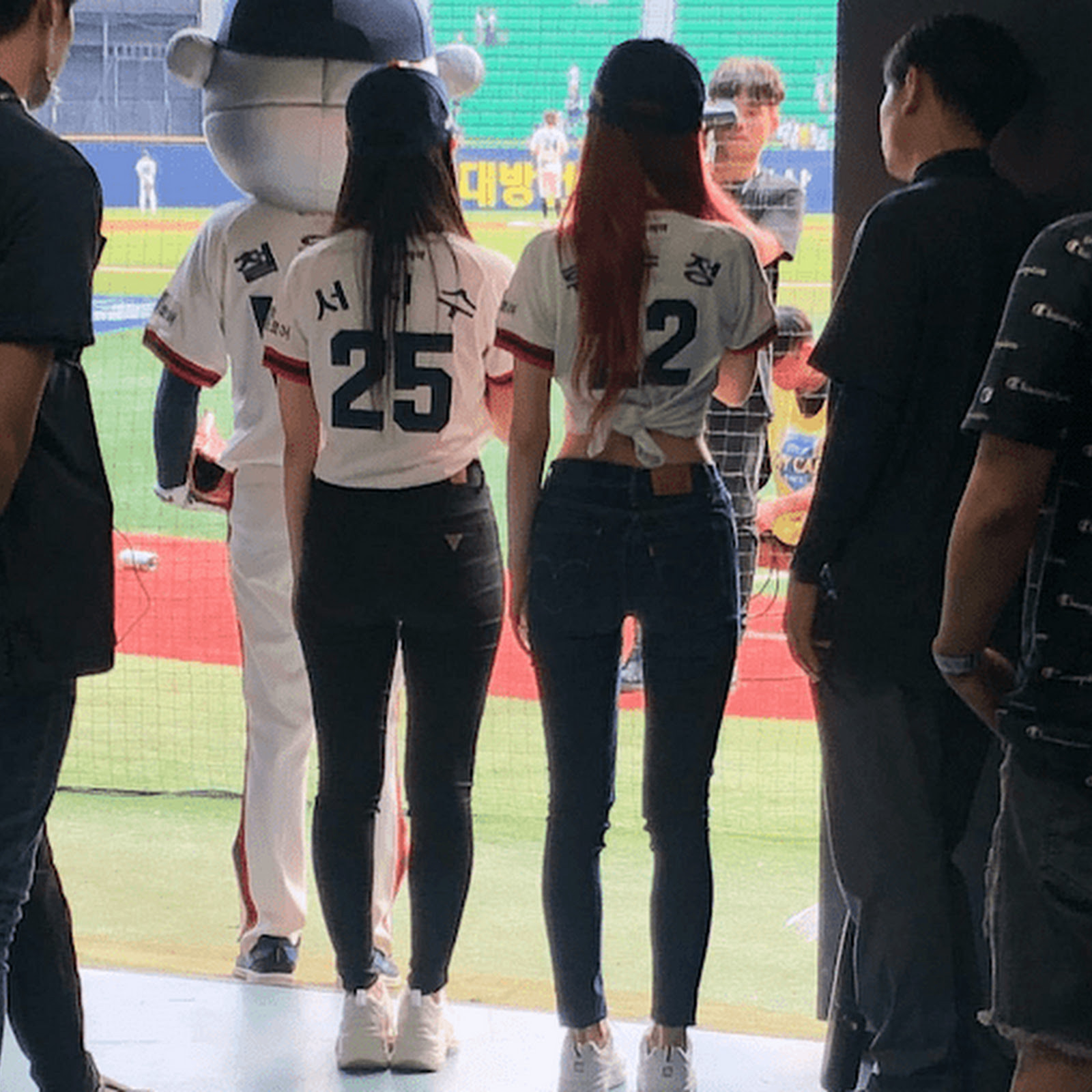 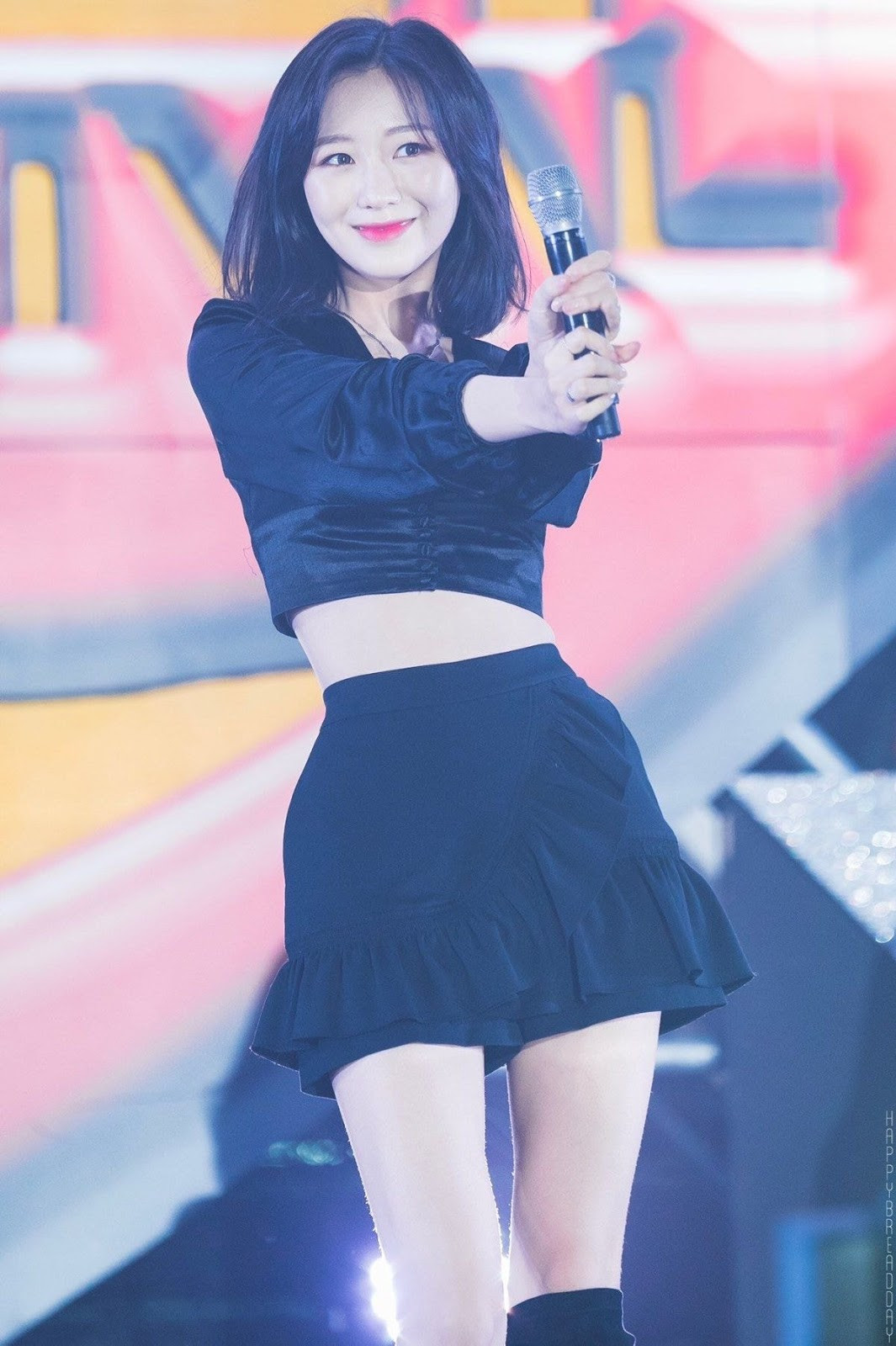 When one thinks of the words “body icon”, MAMAMOO‘s Hwasa comes to mind first. 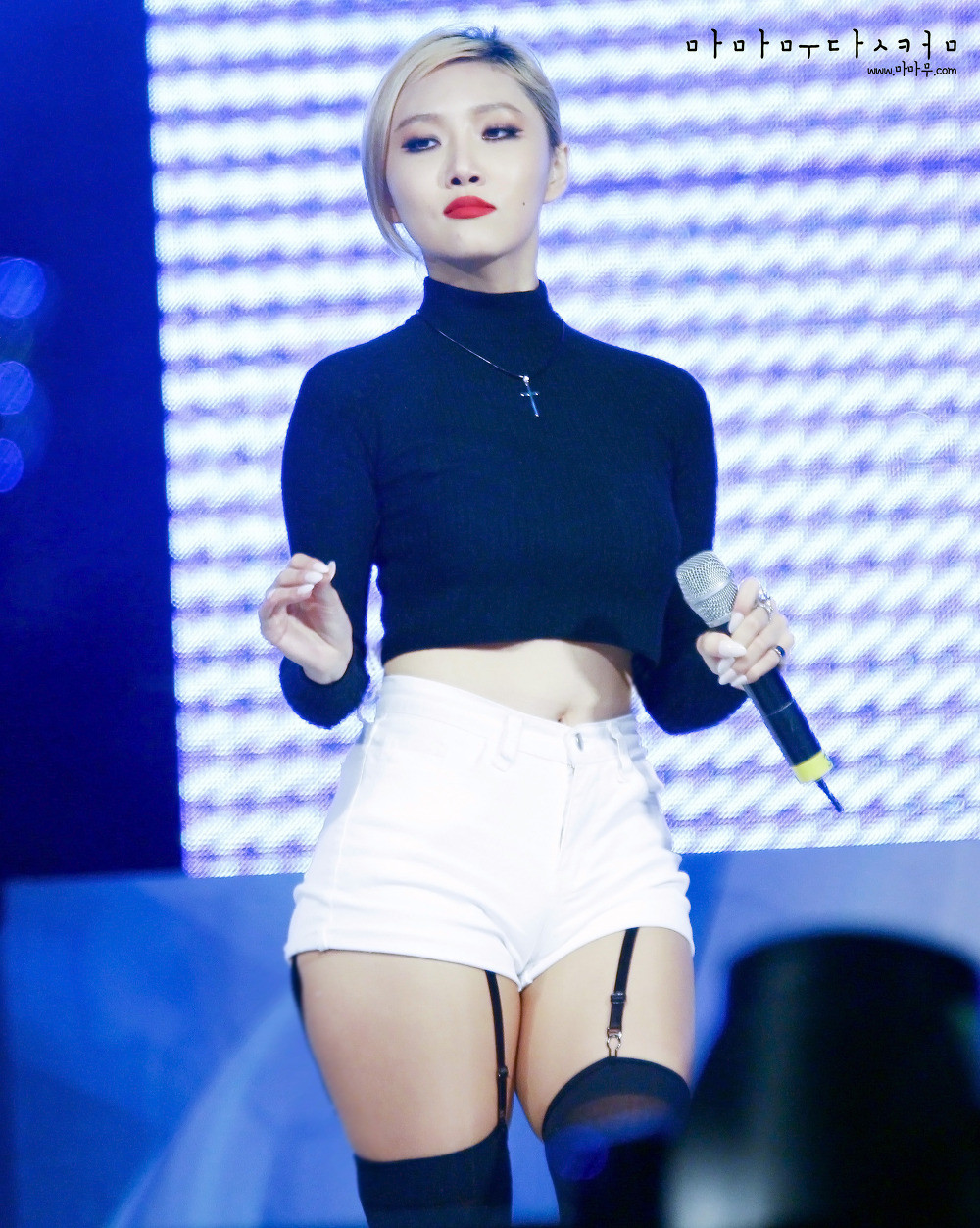 She’s not afraid to show off her goods on stage, becoming a model of confidence for girls everywhere. Nancy from MOMOLAND is known for having an unconventionally thicc body in K-Pop that fans love. Her curves perfectly match her visuals, making her even more attractive. Before she left the group, Dahye was considered one of BESTIEs most popular members for a reason. Her attractive curves were eye-catching in every live show that she performed in. SISTAR‘s Bora was iconic since the start of her career due to her curvy body. 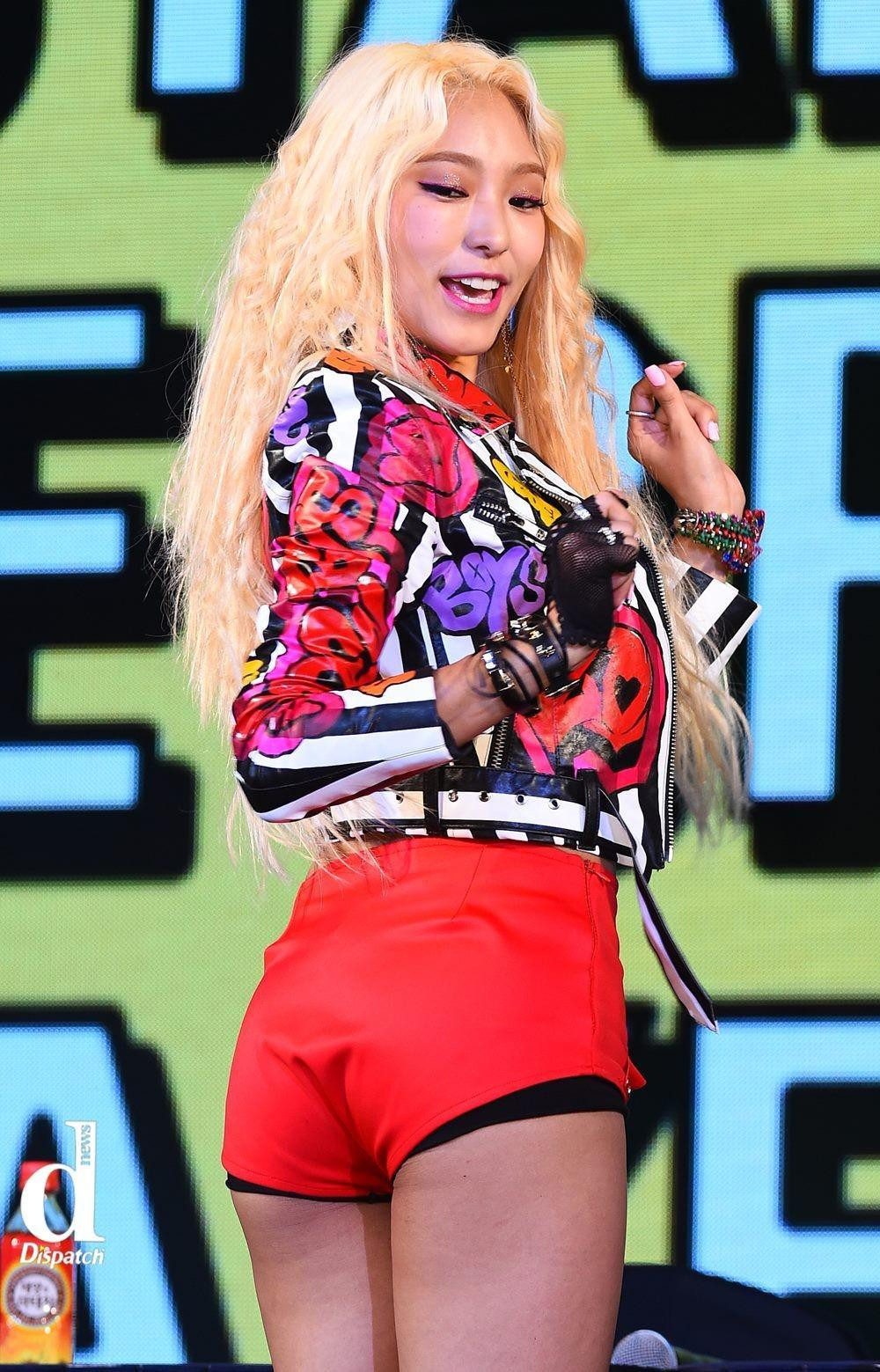 Her wide hips were noticeable every time she wore shorts, which was an absolute staple in SISTAR’s wardrobe. Finally, CLC‘s Seunghee is loved by her fans for her unconventional body type. 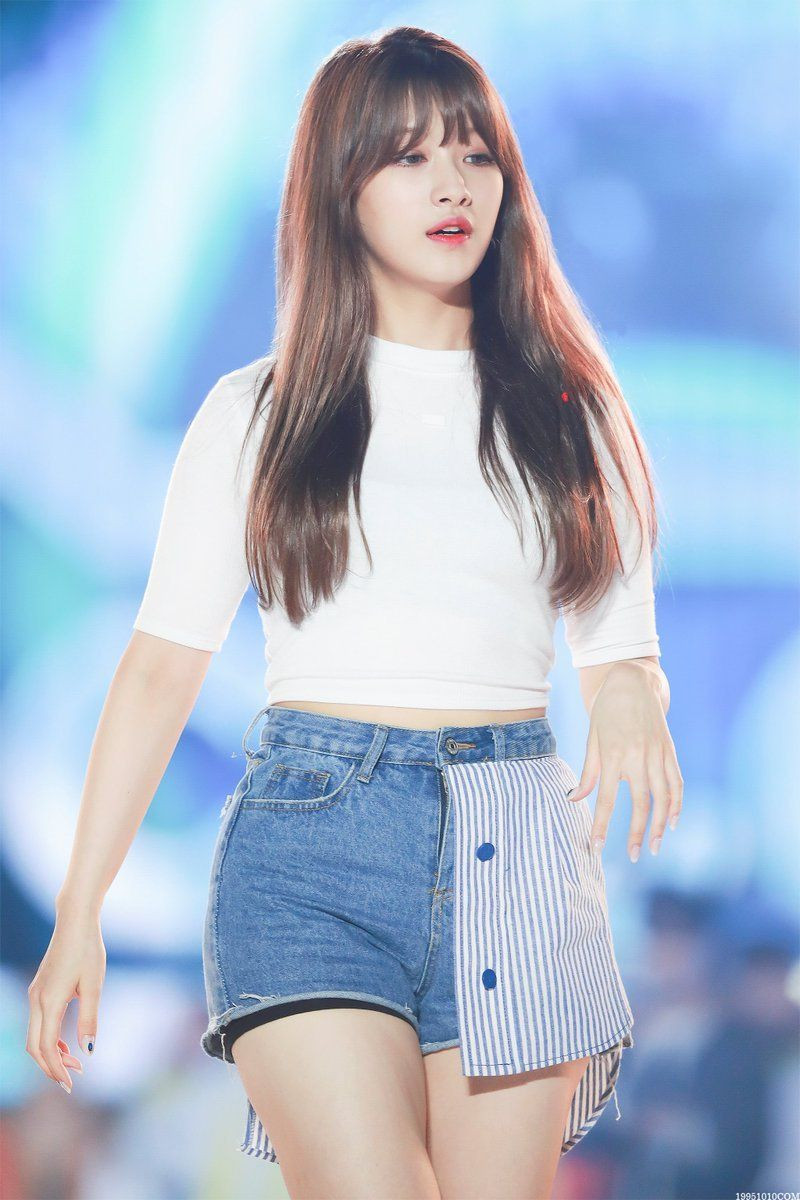 They frequently point out how great she looks in bodycon dresses because of her hips, as during “Hobgoblin” era. 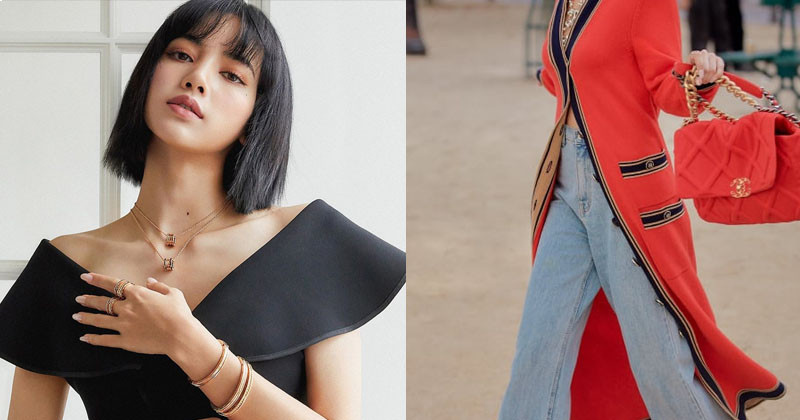