Dispatch Selects the 7 Female Idols Who are Perfect Leaders 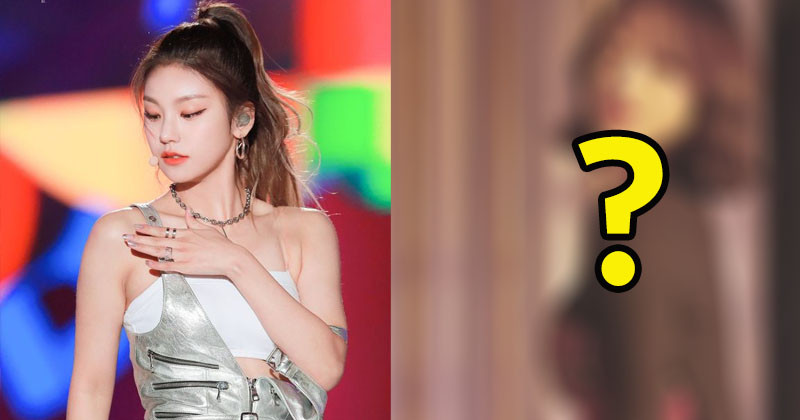 On Sunday, May 23, Dispatch selected the seven female idols who are perfect leaders. They shared their selections on their official Instagram account, @koreadispatch.

Want to know who they chose? Then keep on reading! 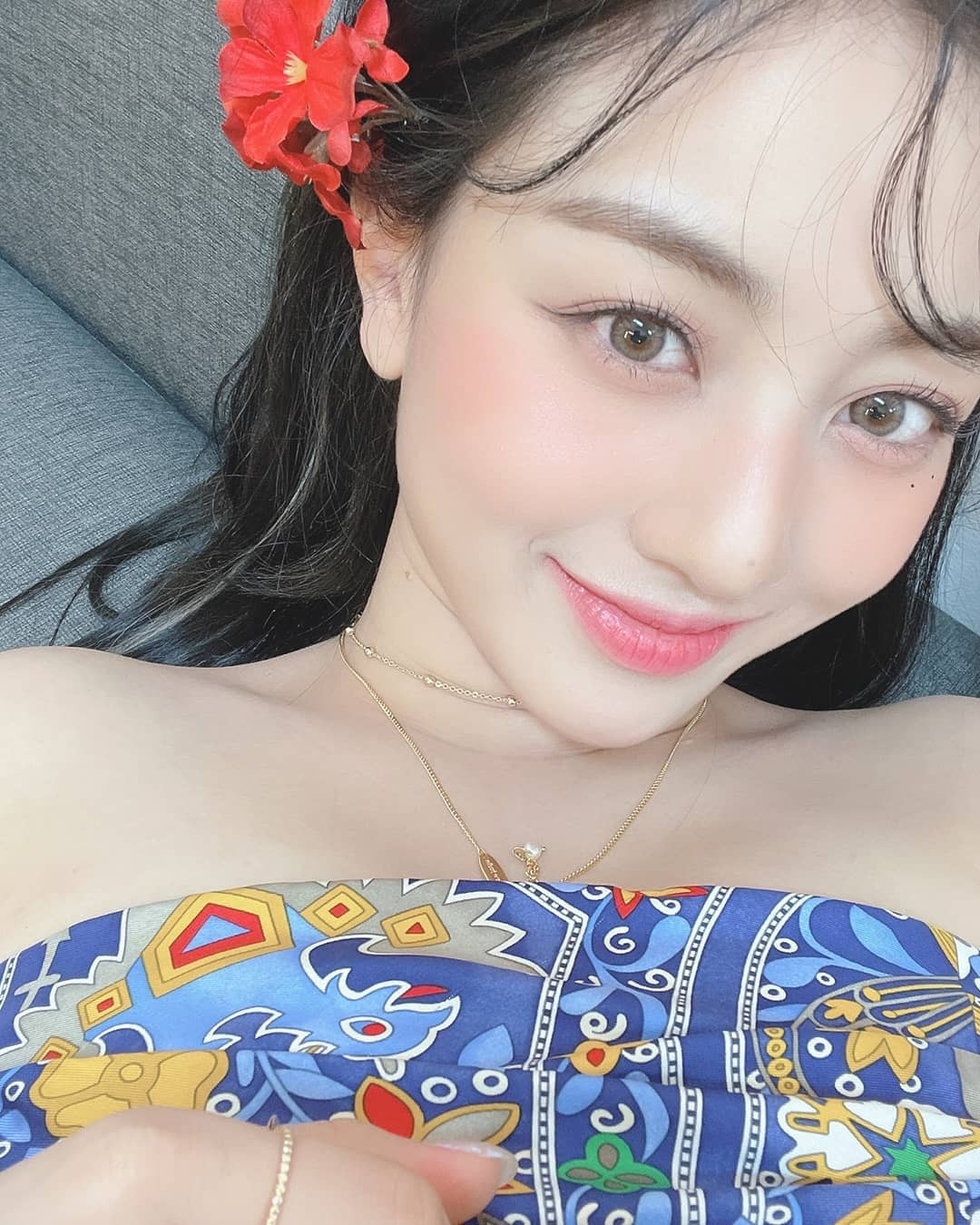 Jihyo was selected to be the leader of TWICE by the members themselves and not by JYP Entertainment. Training for ten years under the company, Jihyo has the most experience in the industry, making her extremely capable of leading TWICE. Members often depend on Jihyo when they face difficulties, showing how trustworthy she is.

ALSO READ: TWICE Becomes the Girl Group with the Most Music Videos Having over 100 Million Views Worldwide Yeji is the oldest member of ITZY and is also the leader of the group. According to the members, Yeji is a kind leader who treats the members as friends and makes sure they feel comfortable. However, Yeji is meticulous with monitoring during performances — she always wants to show a perfect stage! Karina is the oldest member of aespa and is the leader of the group. As a leader, Karina is very caring and quick-witted. She often showers her members with compliments and is seen gazing at them with admiration. She has stated that members are precious to her. Hyojung is known as Oh My Girl's "candy leader" due to how sweet she is to her members! She reveals that she is a leader who sincerely loves and cherishes all the members, and she thinks Oh My Girl is more previous than herself. She is also the type of leader that is not afraid to talk to her members when she has concerns.

The reason why EXY was chosen to be the leader of Exy is unique! According to the members, she was selected because she cries easily! They believed that since she has a lot of tears, it shows that she is a sensitive person. They thought that Exy would be capable of understanding the members due to her sensitive nature. 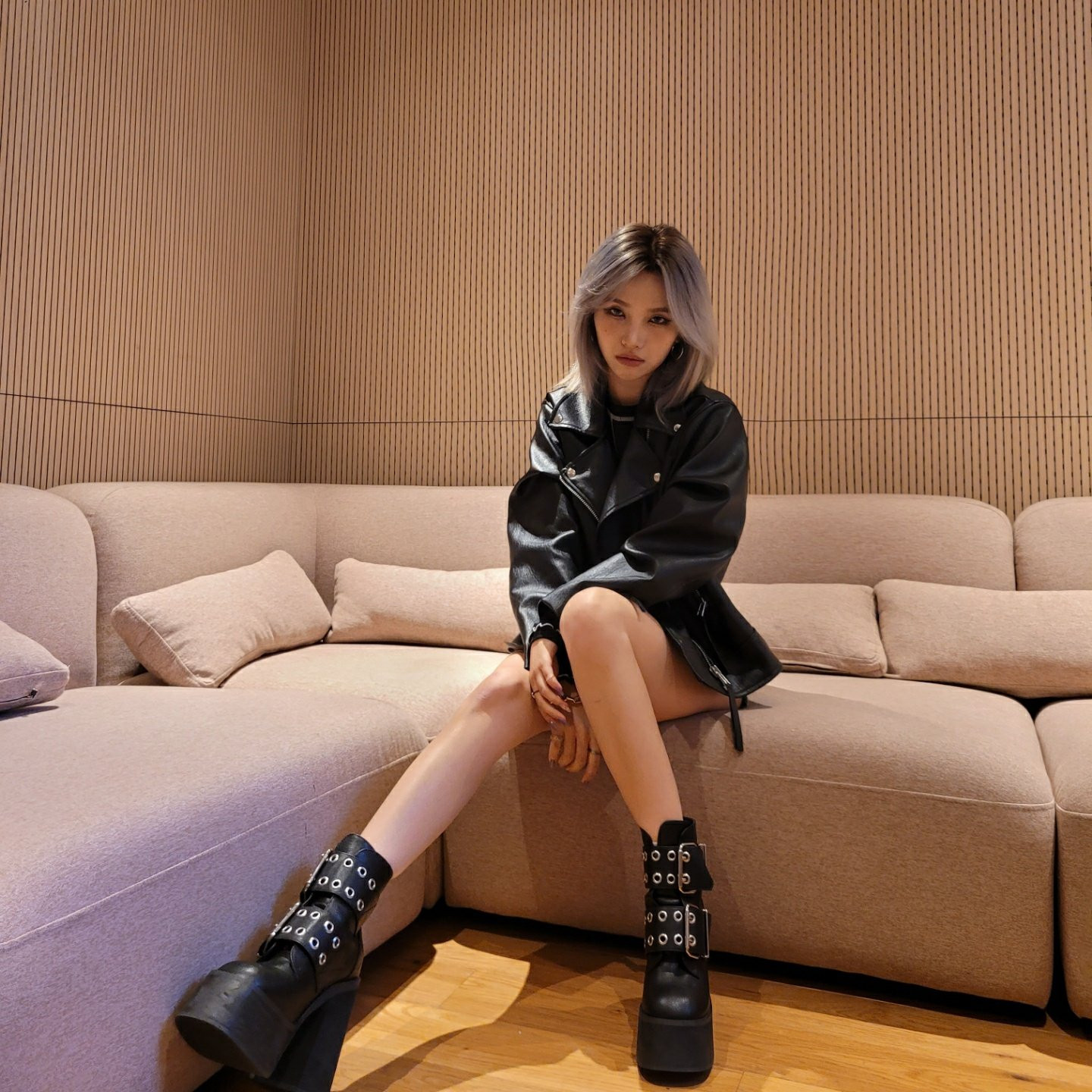 Soyeon, out of all of the members of (G)I-DLE, has the most experience. She appeared on "Produce 101" and "Unpretty Rapstar" and had even debuted as a soloist before making her debut. Similar to PENTAGON's Hui, she is also the main producer of the group. As a leader, Soyeon is charismatic and takes charge of the group's creative direction. 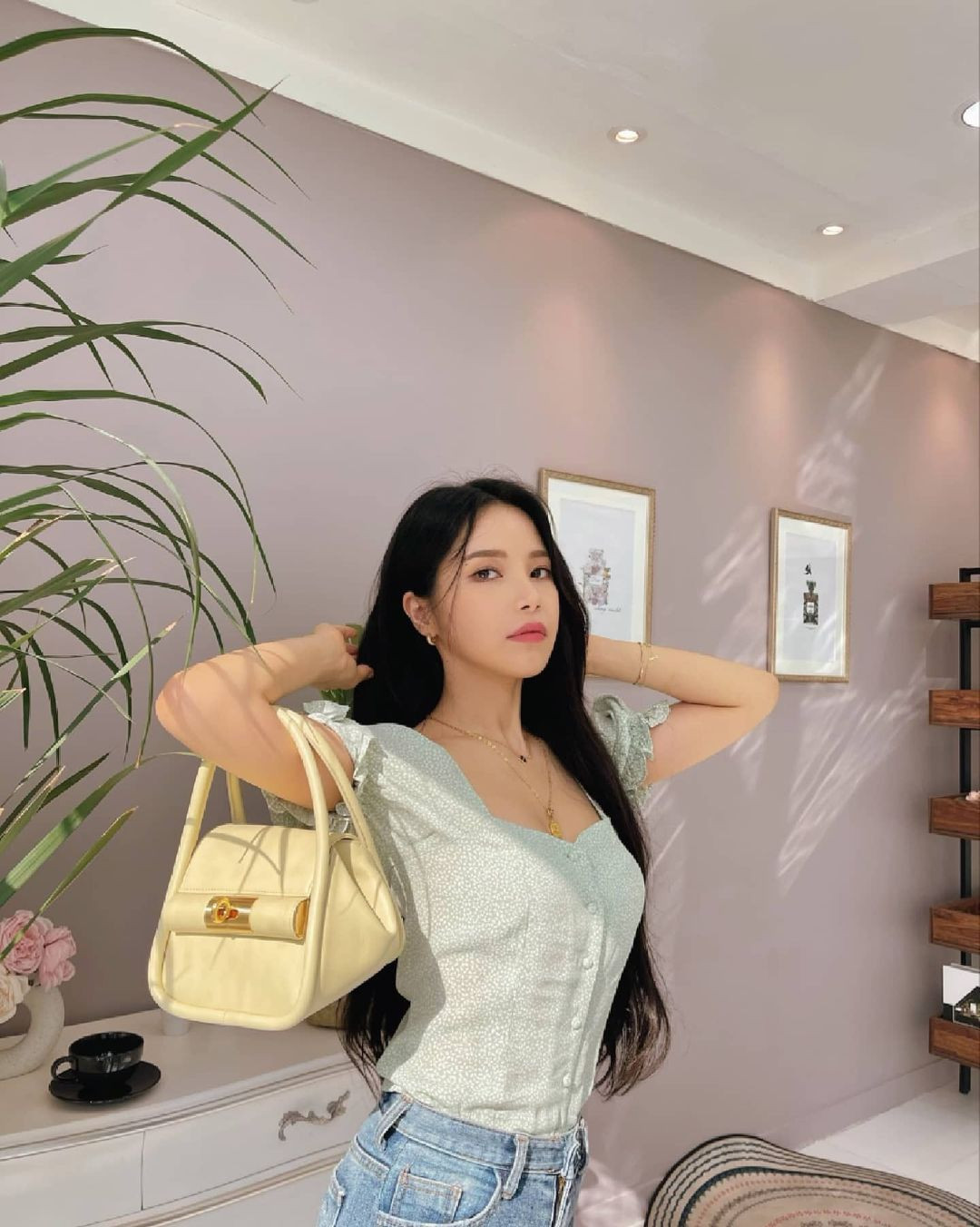 As MAMAMOO's leader, Solar is very straightforward and stern. Just one look and her members will know when to be quiet! She is protective of her members but also knows how to have fun and joke around. She is often dubbed the mood maker of the group!