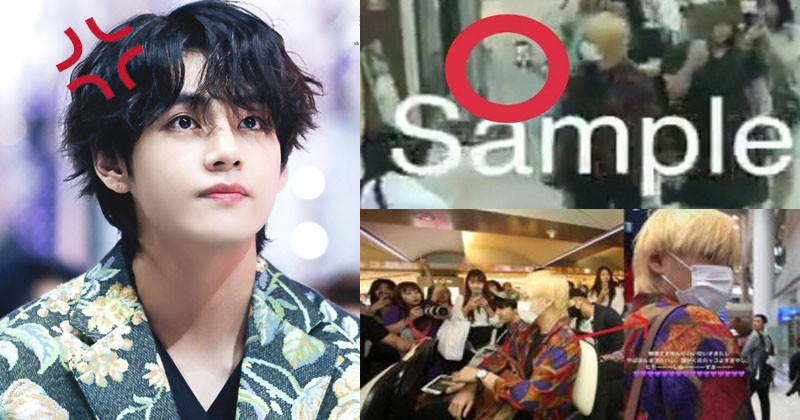 NCT’s Yuta is known for his sweet personality, but he isn’t shy about letting sasaeng fans know that he hates their behavior. One time, there was a group of sasaeng fans hanging outside NCT’s dorms, and it was claimed that Yuta flipped them off and told them to “get lost”. Many praised Yuta for his action, as they thought it was a “cool and refreshing” way to handle sasaeng fans.

2. GOT7 Youngjae’s message to a sasaeng fan

GOT7’s Youngjae has been dealing with sasaeng fans for years, and he often voices his anger towards them. In 2020, Youngjae was outside, and a sasaeng fan suddenly took a picture without his permission. Youngjae voiced his frustration about this incident on Instagram.

"Don’t come up to the shop. And was that a threat? You can’t just take a photo of me chatting with other people at a cafe without my permission and then ask me, ‘Can I post this?’"

Youngjae also had a simple response to the question the sasaeng fan asked him.

"If you want to see a person’s life get ruined, go ahead and post it."

3. BTS’s V showing sasaeng fans what they were doing to him

Something that sasaeng fans often do is get up close to idols and start taking photos or recording them. One time at an airport, BTS’s V had to deal with this, and he decided to show some sasaeng fans what he was dealing with. V got out his phone and pretended to capture photos of the sasaengs fans who were too close to him. After he did this, the sasaeng fans backed away.

Sasaeng fans often obtain personal information about their favorite idols, such as their phone numbers. Girls’ Generation’s Taeyeon once decided that she had enough of sasaeng fans calling her, so she exposed the phone numbers of these sasaeng fans.

EXO’s Baekhyun has suffered for a long time due to sasaeng fans. One time during a live broadcast, Baekhyun decided to vent his frustration by telling sasaeng fans that he hates them. 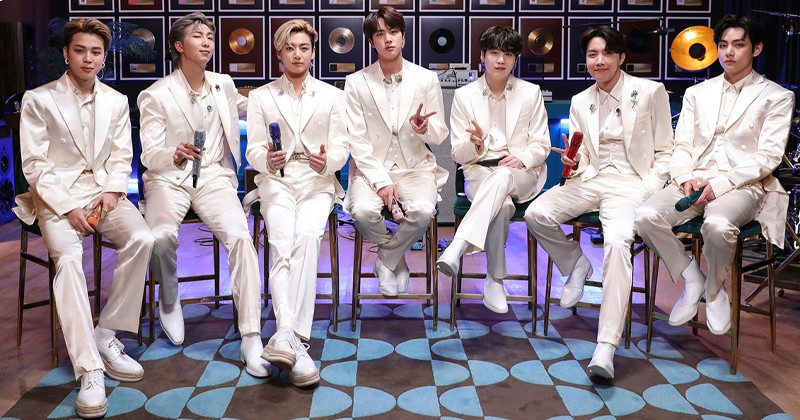