These idols have mile-long legs!

Though Jennie said she didn't want to be a princess, it comes to no denial Rosé - a member of her in BLACKPINK looks like she comes from royal family.

K-netizens are always fond of having surveys and polls for K-pop idols in many different aspects. One of the most common and favorite is the polls to choose who has the most luxurious vibe like a royal. The results give out mention lots of names but there is this name that always top on the lists, calling out BLACKPINK Rosé.

This summary will be 7 times the main vocal of BLACKPINK portrays such an intriguing aura around her that makes people think she's indeed a princess from the royal family.

Remember this time when Rosé appeared on SBS Gayo Daejun stage in 2017? Wearing a white short dress and a pair of crystal earrings, She looked like a snow princess who was waiting to give out her speech during Memorial Day.

Donning a mesmerized pastel sheer shirt which looked in contrast to her pink straight hair, Rosé turned into the daughter of royal family who always managed to look good and trendy every time she stepped outside.

Playing a superior game like horse riding, should we name this BLACKPINK house episode as ROYALTY house?

Nothing... Just a picture of Ro sé looking fabulous attending the royal party.

This emerald long dress had nothing to do but emphasizing her gorgeous fair skin and her golden hair.

Being the guest to the YSL show, "baby chipmunk" portrayed the vibe of an heir from some multi-billion dollar company. 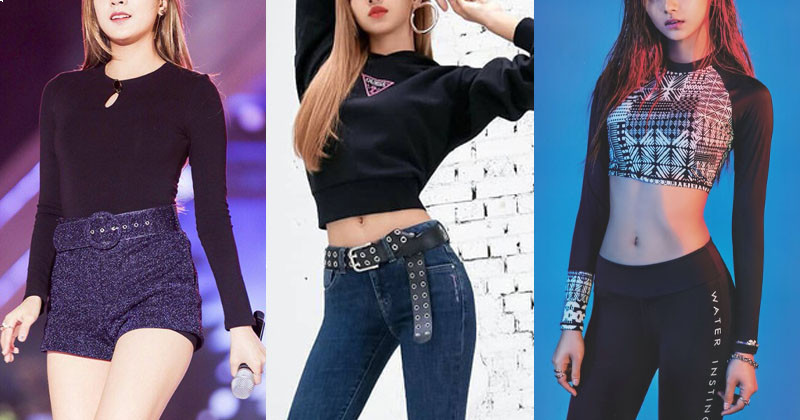 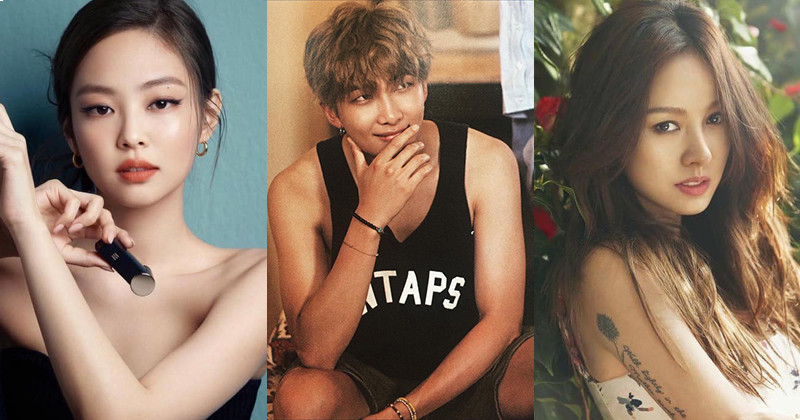 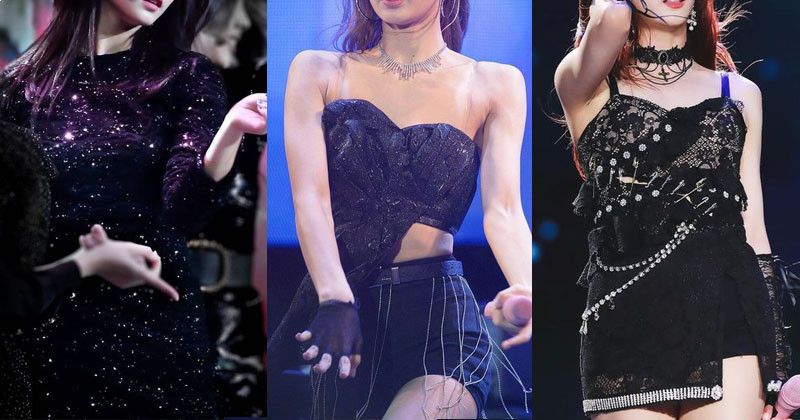 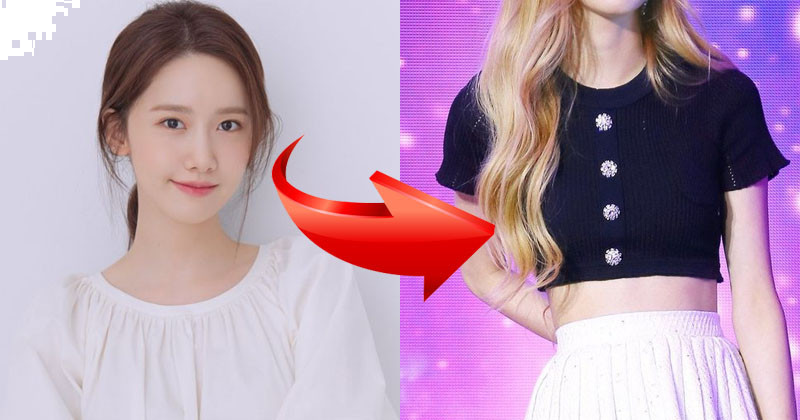