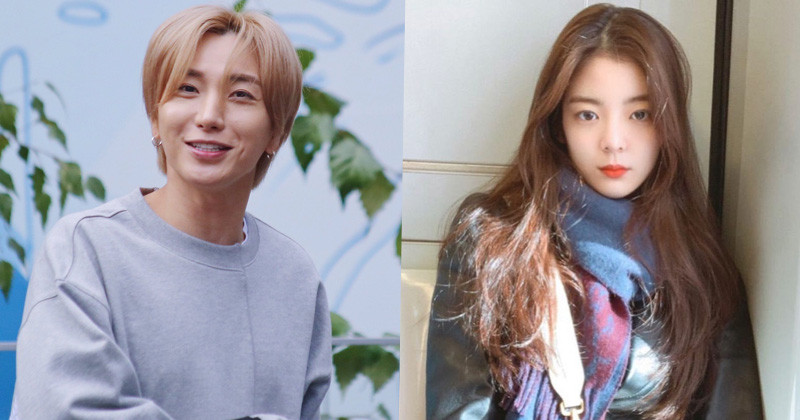 Recognizing the seriousness of the current COVID-19 situation, the '10th Gaon Chart Music Awards', which is the standard of K-Pop, will be held while omitting stage performances altogether, and giving presentations and acceptance speeches in the studio.

Amid the growing crisis over COVID-19, agencies and singers are becoming increasingly anxious. Considering this situation, the secretariat of the Gaon Chart Music Awards decided to break away from the performance ceremony, judging that no matter how thorough quarantine measures are taken, it is impossible to block 100% of infections between artists and staff, and that it could lead to a crisis that could threaten the entire K-Pop industry.

The '10th Gaon Chart Music Awards' will be filmed in a studio with MCs and minimum number of people, and meaningful reviews of the awards will be provided with special guests, decorating the awards ceremony with various contents as fun as the performances. In addition, there will be no lineup announcement as the awards ceremony will be held face-to-face with the winners, so you must watch the broadcast to know the winners.

Meanwhile, Lee Teuk, the official MC of the 'Gaon Chart Music Awards', and ITZY Lia, who was in charge of the 9th awards ceremony, will host the show.