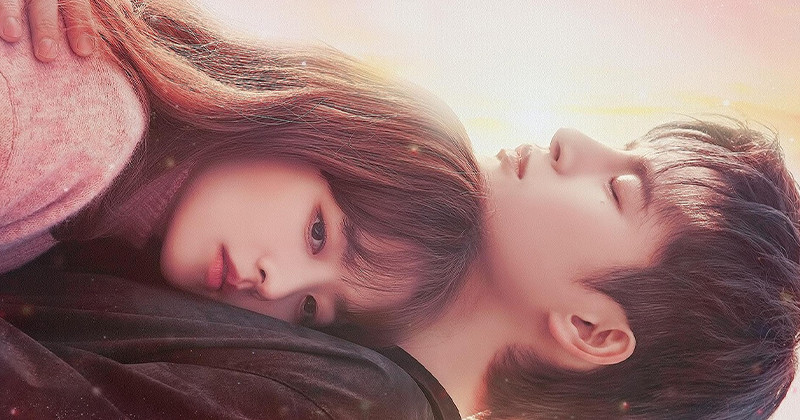 2 new teaser posters for tvN's 'Doom At Your Service' have been released, in which Park Bo Young and Seo In Guk amplify expectations for their romance.

tvN's new Monday-Tuesday drama, which is scheduled to air for the first time in May, is a fantasy romance about the character 'Doom', which is the reason for everything that disappears, and his strange relationship with a human.

In the drama, Park Bo Young will play Tak Dong Kyung, a human who decided to bet her life and love on an unexpected being that intervened in ordinary life, and Seo In Guk will play the role of 'Doom', a special being who devotes his compassion and love to her.

On March 29, 2 teaser posters of 'Doom At Your Service', drawing keen attention. First of all, the "Hug Poster" catches the eye with images of Park Bo Young and Seo In Guk holding each other in their arms. Park Bo Young is fully leaning against Seo In Guk's chest, and her look seem to be mixed with various emotions, arousing curiosity. On the other hand, Seo In Guk spreads his affectionate by hugging Park Bo Young with his eyes closed.

Meanwhile. Park Bo Young and Seo In Guk in the "Eye-to-eye Poster" attracts attention with the two facing each other. In particular, Park Bo Young's precarious eyes and Seo In Guk's solid eyes are crossed, giving a close sense of tension and excitement. At the same time, the static feeling flowing between the characters creates the illusion that the world has stopped, making viewers stop breathing and look.

Above all, the two posters make us look forward to the romance between Park Bo Young and Seo In Guk in the play. Moreover, the subtle colors of the sky embroidered by the white crescent moon and stars enhance the affectionate atmosphere and make viewers more attracted. As a result, expectations are rising for the drama.

tvN's new Monday-Tuesday drama 'Doom At Your Service' is scheduled to air for the first time in May, following 'Navillera'. 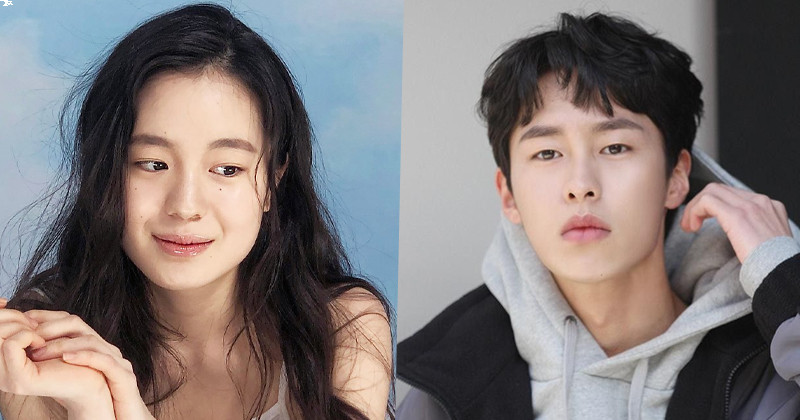 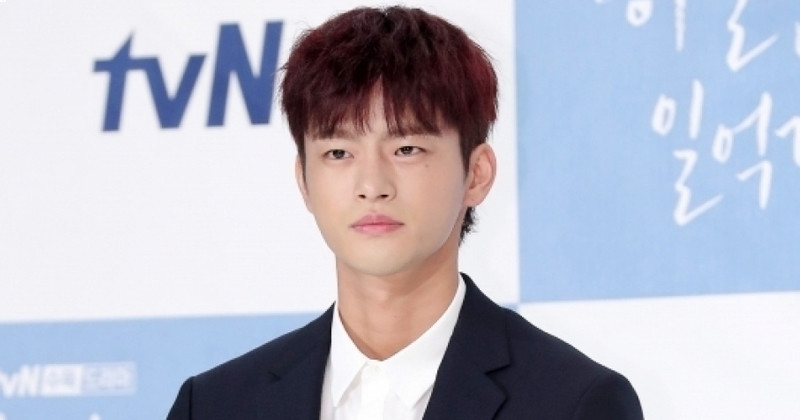 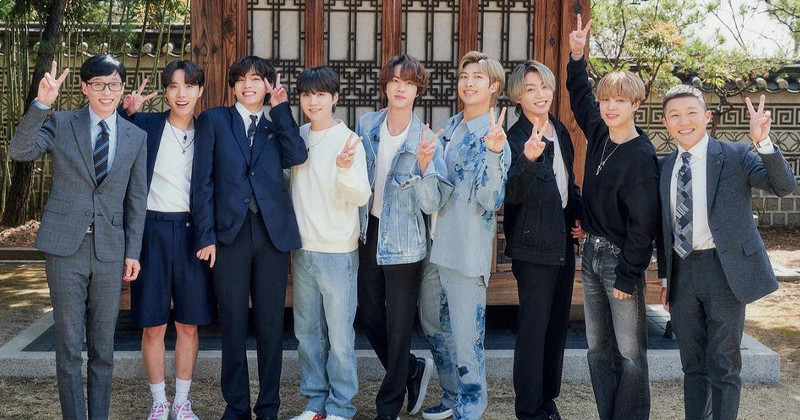 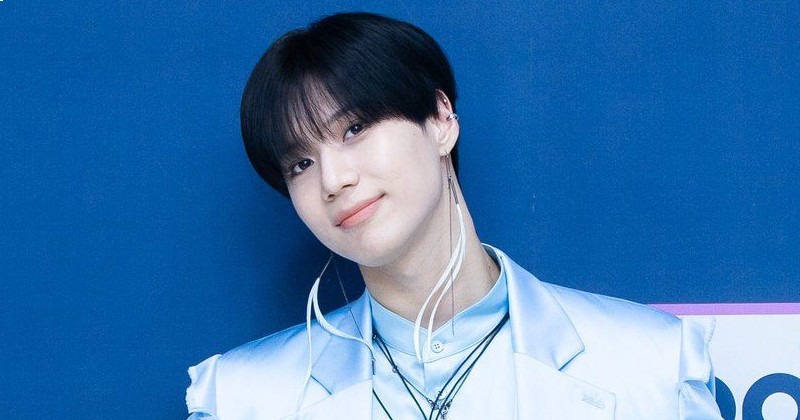