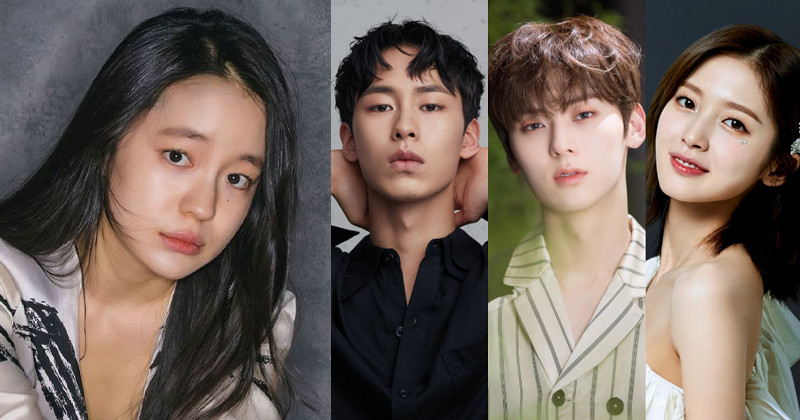 Park Hae Eun will be leaving the cast of an upcoming drama by the Hong Sisters.

According to media outlet reports on July 8, tvN's upcoming blockbuster drama 'Resurrection' is experiencing a state-of-emergency, after dropping its female lead actress.

One industry insider revealed, "Actress Park Hye Eun has been dropped from the cast of tvN's anticipated drama 'Resurrection' due to her poor acting." Previously, the rookie actress, who garnered attention for her appearance in 'The School Nurse Files', became a buzz after being cast as the female lead of 'Resurrection'. The series will mark the return of star scriptwriters the 'Hong Sisters', after their hit production 'Hotel Del Luna'.

Reports say that Park Hye Eun successfully completed her script reading with the rest of the cast members. However, soon after the cast began their first filming, the production staff came to the conclusion that Park Hye Eun's acting was unfit for the female lead role. As a result, 'Resurrection' is currently searching to fill the female lead role vacancy as soon as possible. [UPDATE] tvN has also issued an official statement regarding the reports, conveying, "Despite being a rookie actress, Park Hye Eun worked hard to prepare for her role; however, she felt immense pressure as the drama's female lead. As a result, the production staff held lengthy discussions with Park Hye Eun and came to a settlement respecting the opinions of both sides." 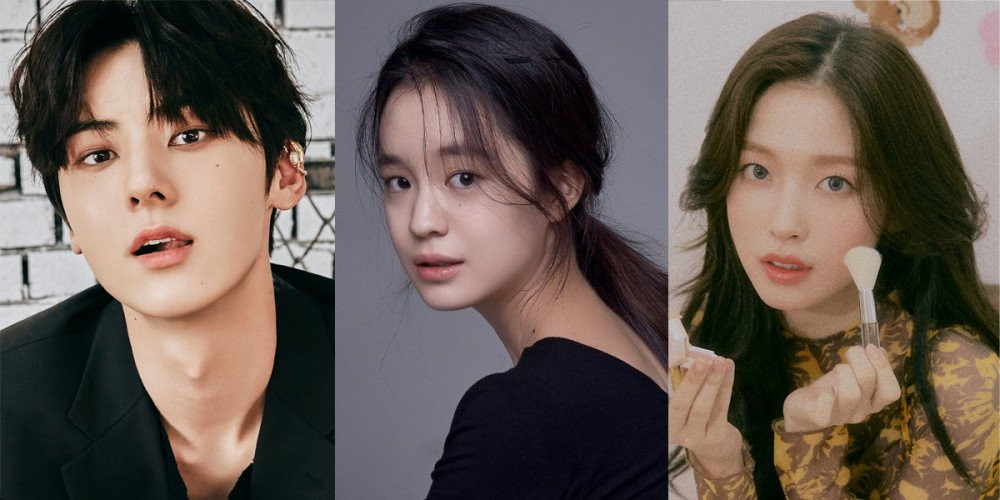 Hit screenwriter duo Hong Sisters is known for dramas including “My Girl,” “You’re Beautiful,” “My Girlfriend is a Gumiho,” “The Greatest Love,” “Master’s Sun,” “Hotel Del Luna,” and more. “Hwan Hon” will be directed by Park Joon Hwa of “What’s Wrong with Secretary Kim.” 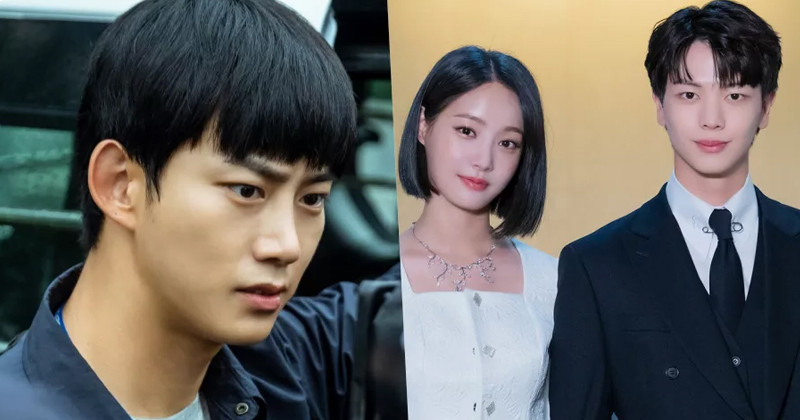 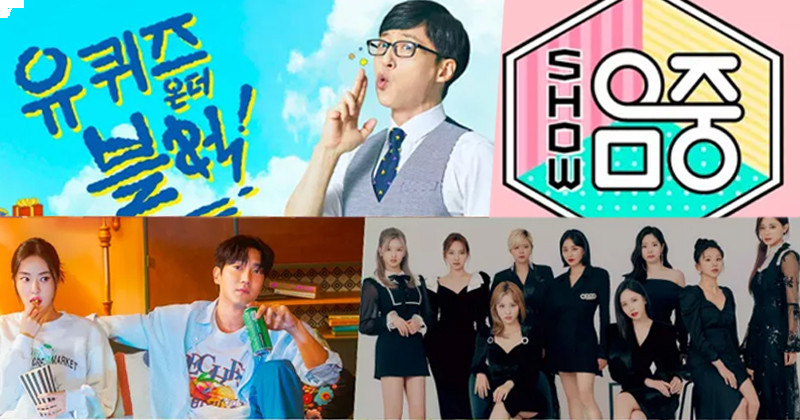 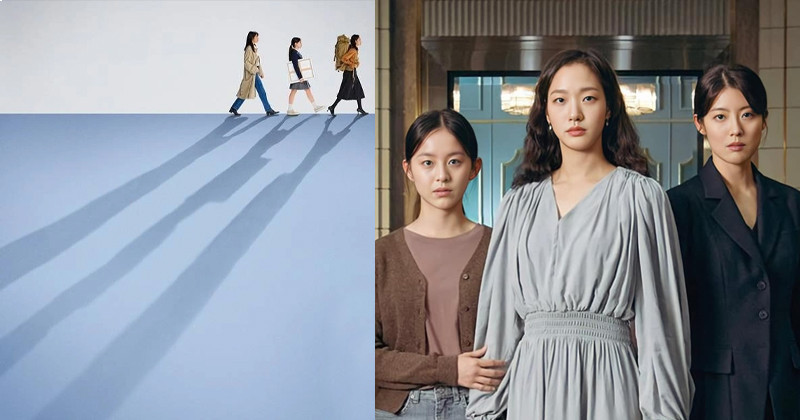 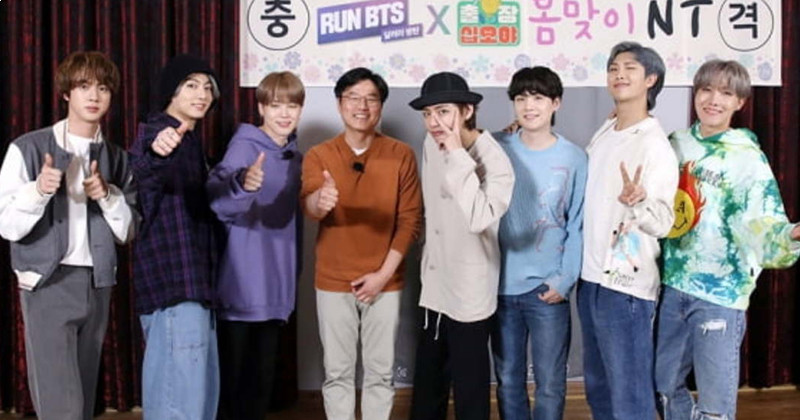 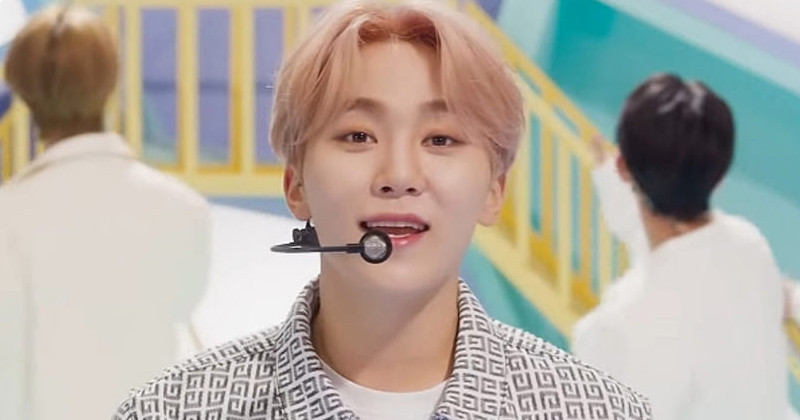