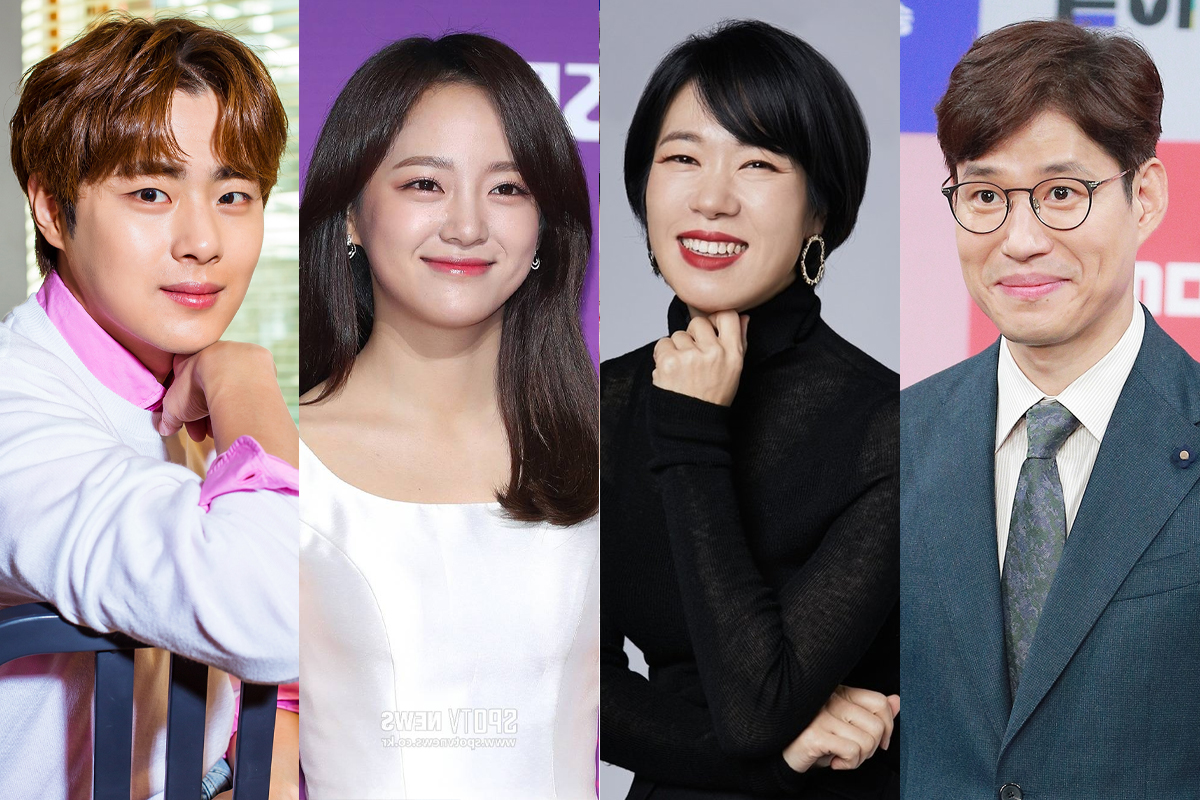 'The Phenomenal Rumor' is a story of evil spirits from the afterlife who came back to Earth to seek an immortal life and the team of 'counters' (soul hunters) that catch them, based on a webtoon of the same name that has been serialized on portal sites since 2018. Season 1 of the webtoon ended in October last year and season 2 has been serialized since April. Yoo Joon Sang, Yeom Hy Ran, Jo Byung Gyu, and Kim Se Jeong from girl group gugudan have confirmed their appearances, and they announced their start with their first full script reading on June 30.

Yoo Joon Sang plays Jang Cheol Joong, who boasts amazing physical skills that go beyond human limits, while Yeom Hy Ran plays Chef Choo Mae Ok. Jo Byung Gyu transforms himself into the only surviving child at the scene of an accident. He is living a tough life depending on his maternal grandparents. He underwent several surgeries that were hard to endure with his young body, but failed to recover his injured leg. He wants to live as quietly as possible, but he is a nuisance to everyone, as people glance at him, give him excessive kindness, and turn around and whisper about him. Kim Se Jeong plays Do Ha Na, a character who can guess the location of evil spirits with her heightened hearing ability. Other "counters" can read only the near past, while they had the ability to read the entire other person's life in a short time.

Producer Yoo Seon Dong of 'Vampire Prosecutor 2' will direct 'The Phenomenal Rumor' and it will air in November.