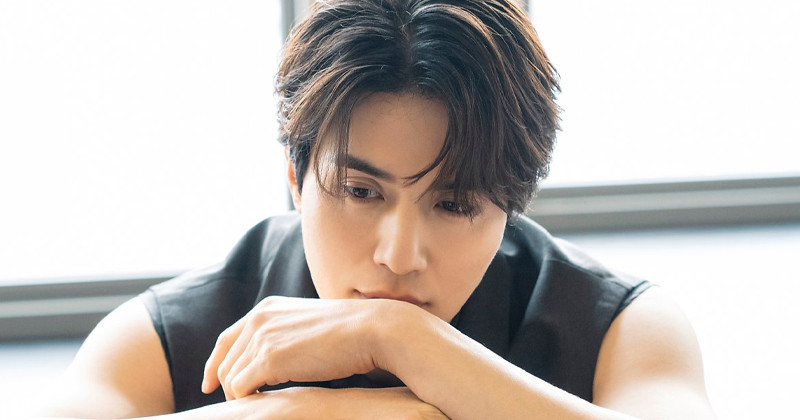 According to a broadcast official on March 30, Lee Dong Wook has recently been proposed as the main character of OCN's new drama 'Bad & Crazy' and is discussing it positively. It is heard that they only have the final stage of coordination left.

'Bad & Crazy' is a mystery drama in which a detective with different personalities solve various cases.

Producer Yoo Sun Dong and writer Kim Sae Bom, who helmed and penned OCN's drama 'The Uncanny Counter', which aired in January and became a hit show, will work together for the new show, once again drawing attention.

Lee Dong Wook is expected to show a variety of charms through his new role as the main character who has to express several personalities at the same time.

Previously, he showed his outstanding strength in thriller and fantasy genres with OCN's 'Strangers From Hell' in 2019 and tvN's 'Tale Of The Nine Tailed' last year.

The production team plans to start filming as soon as it finishes casting the lead and supporting roles. The drama aims to air in the second half of this year 2021. 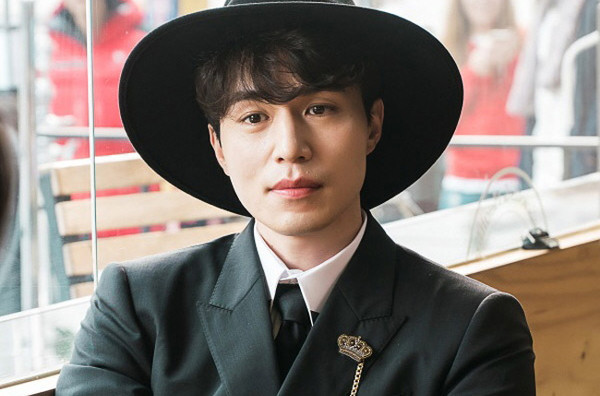