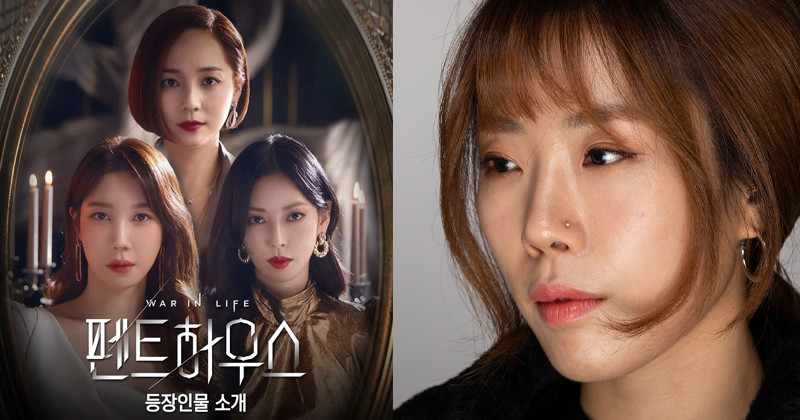 'Penthouse', which is maintaining its position as the strongest Monday-Tuesday drama, has released the second OST titled 'Crown' sung by singer HAJIN.

The Grove Company, an OST production company, has released the second OST of SBS' Monday-Tuesday drama 'Penthouse' on various music sites at noon on December 17.

'Crown' is a song that depicts a distorted mind toward an unfulfilled desire and the agony of a human being in the process. It was composed by DJ-producer duo Advanced and RYS, and participated in writing the lyrics were Ranic and Lee Da Hyun.

In particular, singer HAJIN, who is well-known for singing 'We All Lie', the main OST of last year's massive hit drama 'SKY Castle', lent her voice for 'Crown'. HAJIN left a strong impression on the public with her distinctive voice which conveys dreamy feelings. Since 'SKY Castle', she has participated in many drama OSTs such as 'Watcher', 'Chocolate', and 'Money Game', becoming a 'new OST queen.'

Expectations rose for what synergy the meeting between HAJIN, the owner of an unrivaled voice, and high-rating drama 'Penthouse' would be. And viewers weren't disappointed. 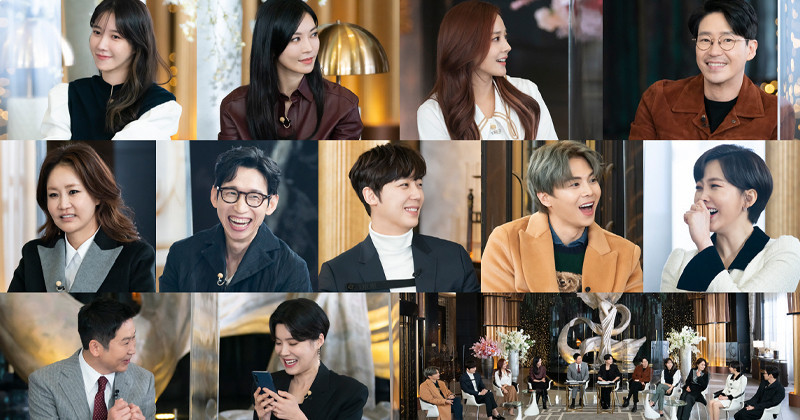 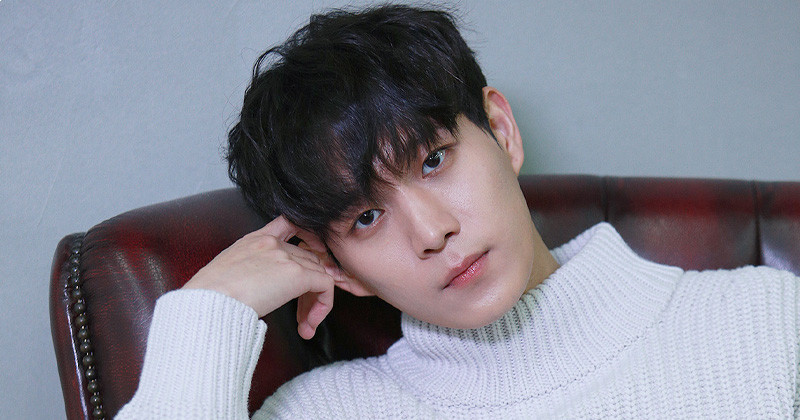 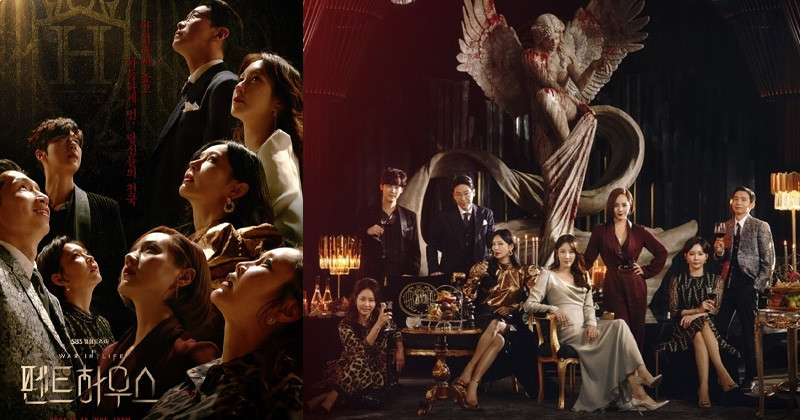 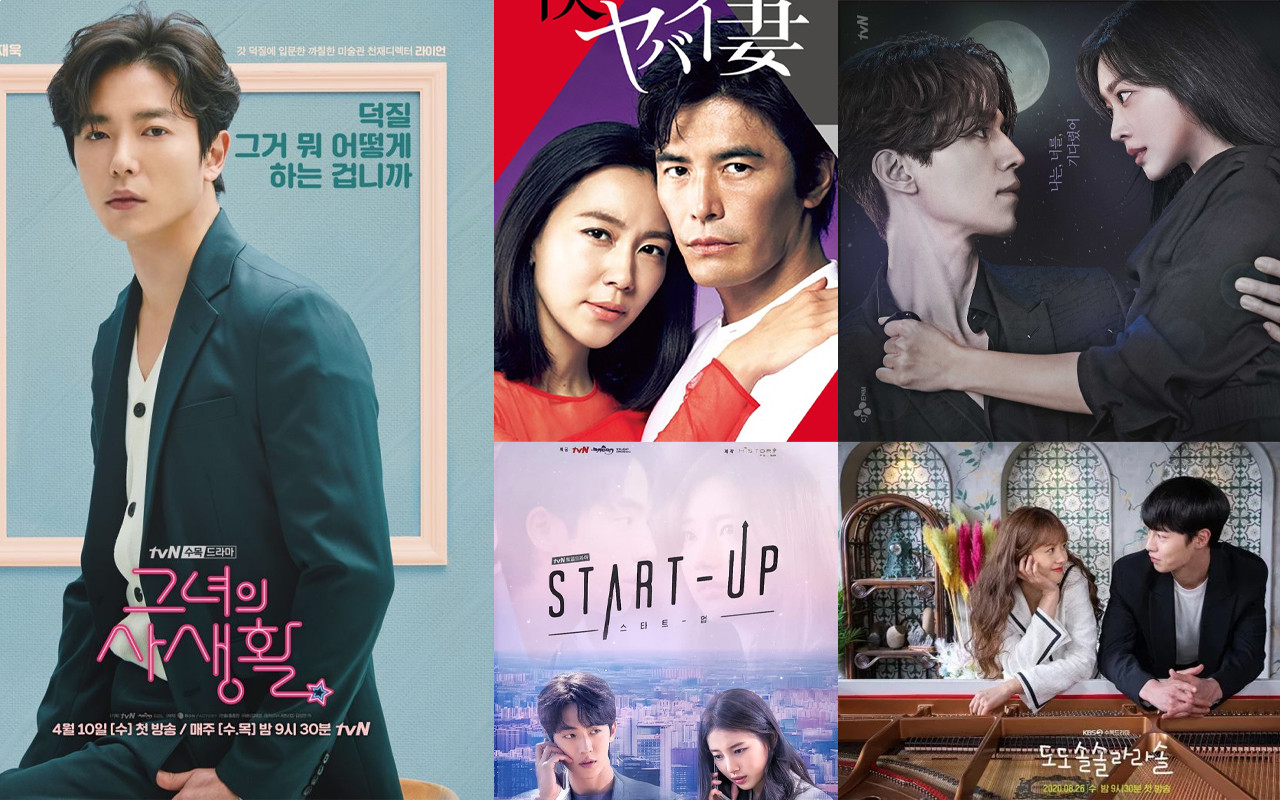 13 Upcoming K-Dramas you should watch on October