“Record Of Youth” Ranks No.1 In Time Slot With Premiere Ratings 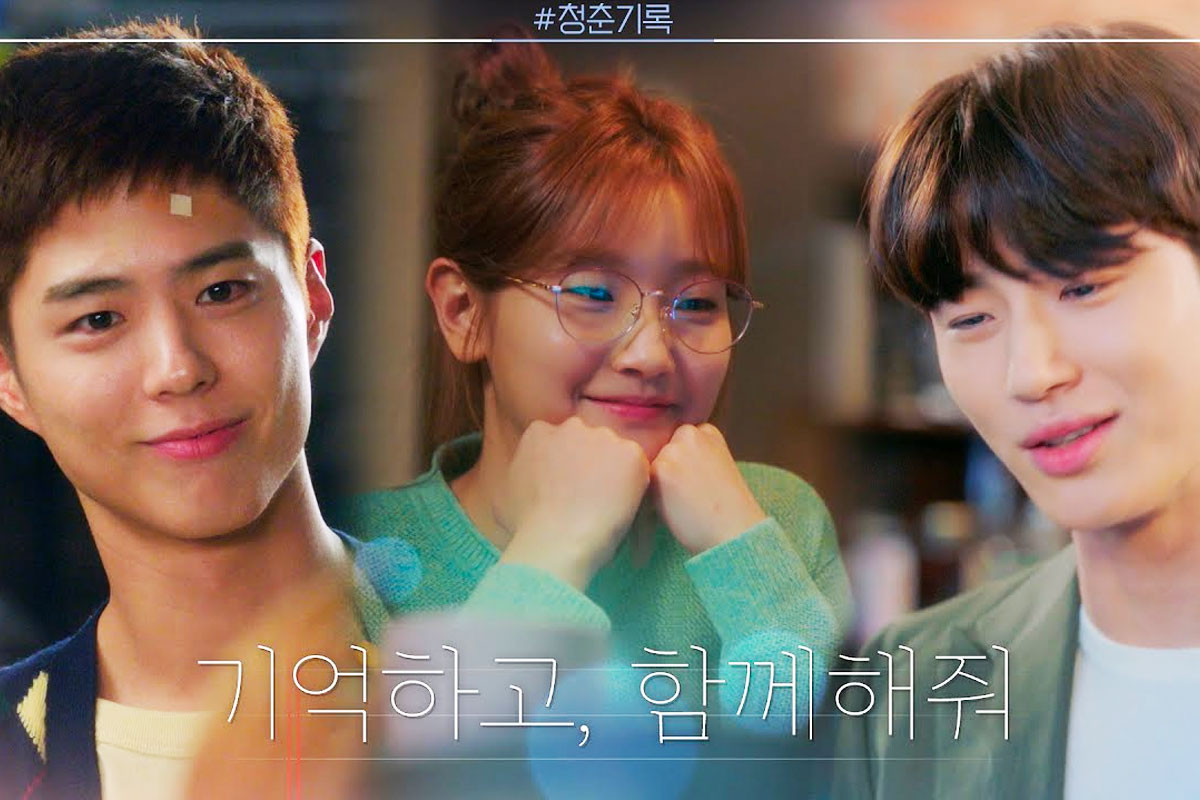 Korean dramas "Record of Youth" on tvN has taken No. 1 in its time slot for Monday-Tuesday dramas when it hits its first premiere.

"Record of Youth" tells the story about young people who struggle to achieve their dreams and find love amid the harsh realities of the modeling industry.

The main cast includes 3 stars: Park Bo Gum plays Sa Hye Joon, who is an aspiring actor and model; Park So Dam plays the role of Ahn Jung Ha, an aspiring makeup artist and Byun Woo Seok plays as Won Hye Hyo, a model who wants to reach the success fon his own terms.

According to the report of Nielsen Korea, the episode aired on September 7 of the drama scored an average of 6.4 percent viewership nationwide, peaking at 8.7 percent, making it the first Monday-Tuesday tvN drama to take No. 1 in its time slot.

Meanwhile, SBS's "Do You Like Brahms?" recorded averages nationally at 4.5 and 5.6 percent viewership under a new personal best. Monday's ratings increase a 0.6 point compared to the drama's previous episode and a 0.3 point increase from its premiere.

With just 2 episodes since premiere but "Do You Like Brahm?" has attracted a big attention, thanks to the loving details and the charm of Kim Min Jae, who plays the male lead role as Park Joon Young, who is the first Korean to win an award at the International Frederick Chopin Piano Competition. 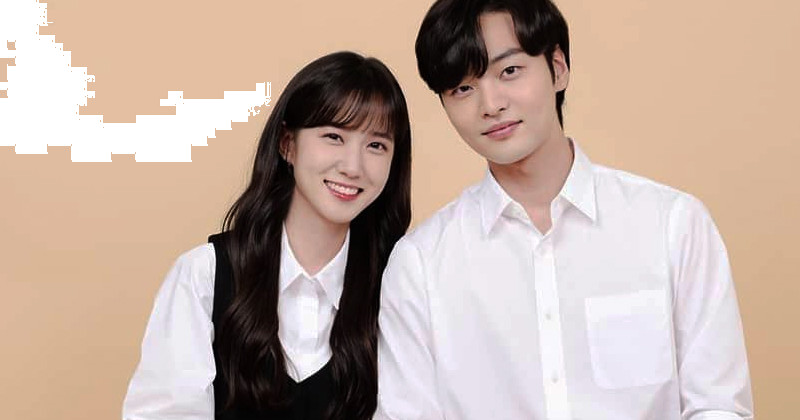 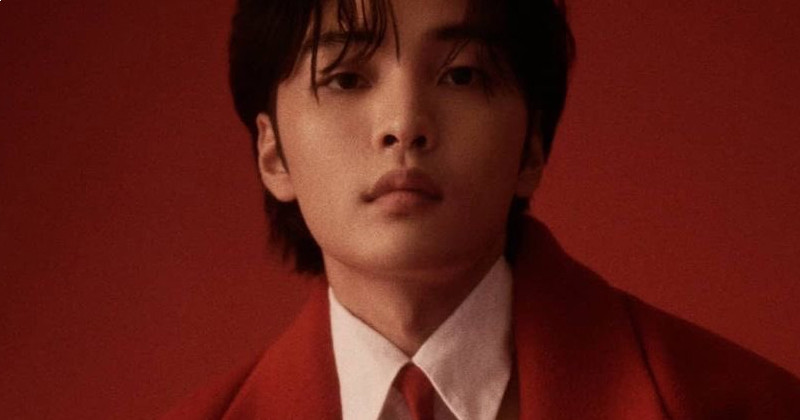 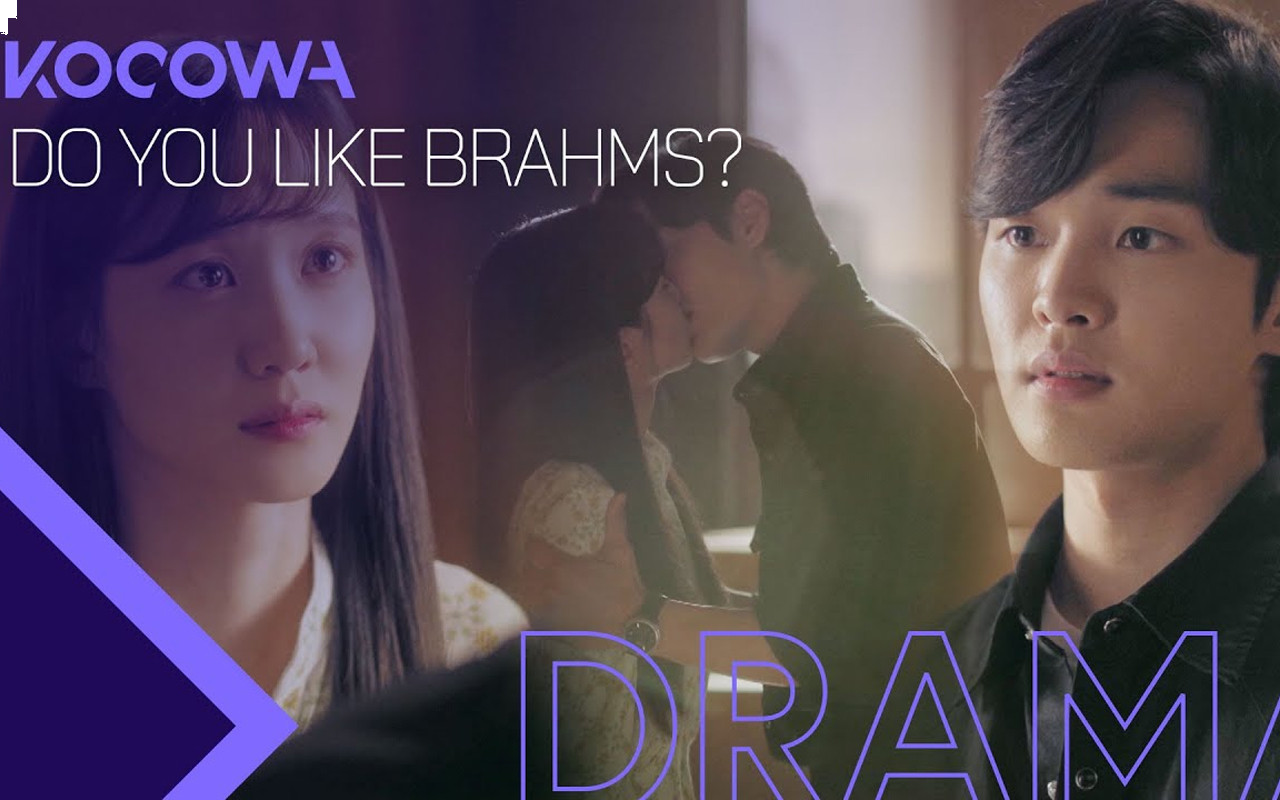 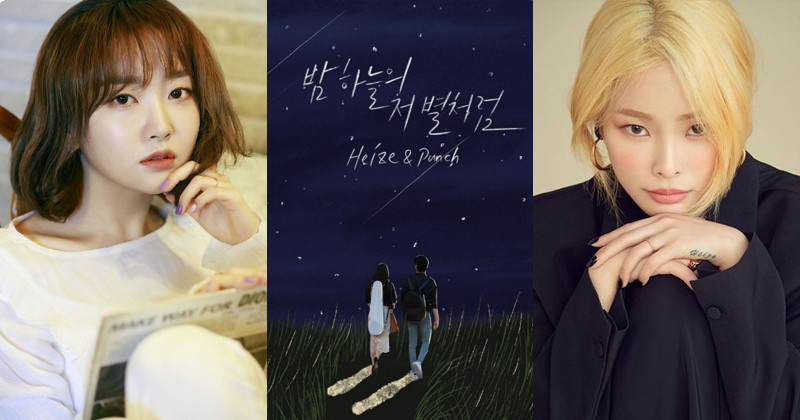 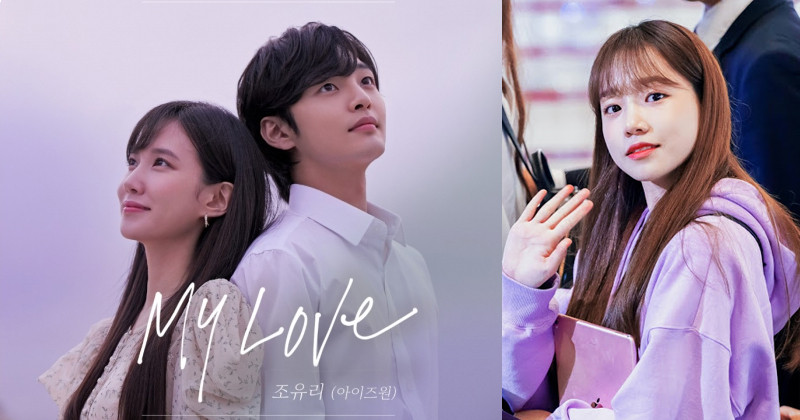