Rain recently confessed that he had been rejected by his wife, Kim Tae Hee, before winning her heart.

In an episode of Netflix's original 'The Hungry and The Hairy,' actress Lee Hanee appeared as a special guest and traveled to Kangwondo with Rain and Noh Hong Chul. On this day, Lee Hanee shared her input on why Kim Tae Hee got married. In fact, Lee Hanee is an alumna of Seoul University, where Kim Tae Hee also attended. On this day, Lee Hanee talked about Kim Tae Hee and shared a little bit about the friendship they have. 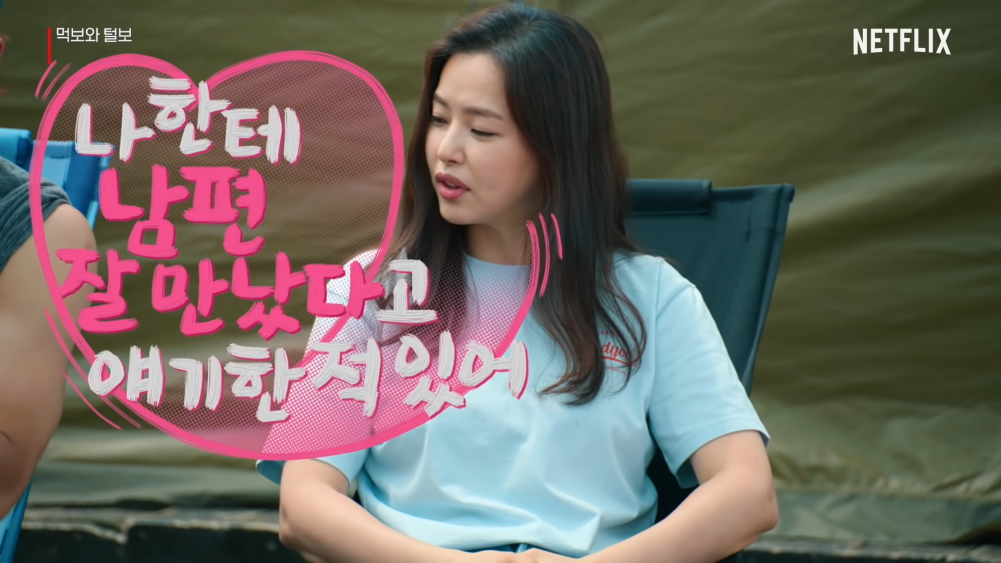 Lee Hanee explained, "She (Kim Tae Hee) doesn't seem like it but she's very active. I met with her in a Ski club. When we meet with friends, we either go to the mountains or go scuba diving. She doesn't like drinking and likes sports. You can say that you (Rain) is [Kim Tae Hee's] closest ideal man." 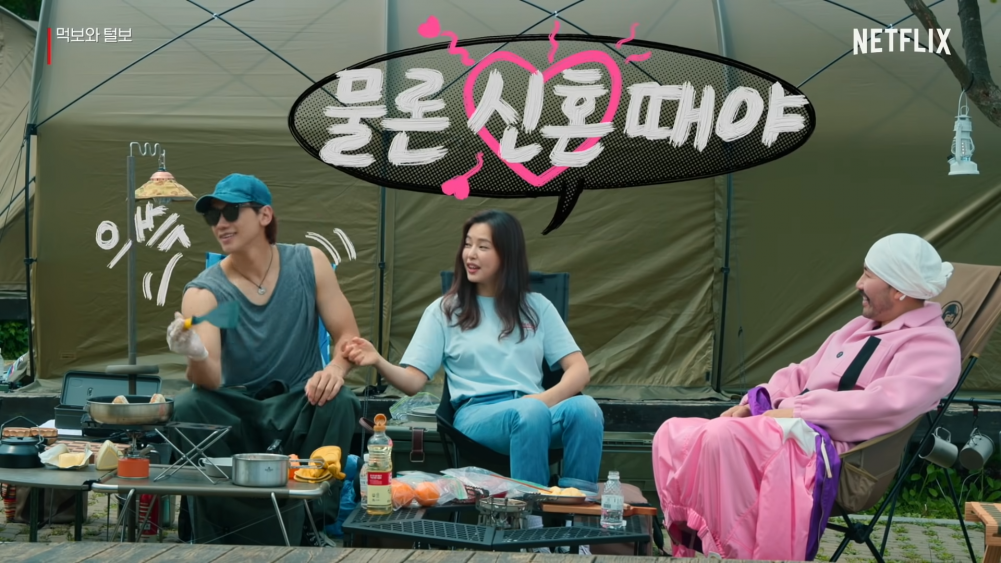 The actress continued to say, "There was a time she said to me that she married well. Of course, that was when you guys were newlyweds," and made everyone laugh.

In this episode, the three celebrities also went on a scooter ride, enjoying the scenic backdrop of Kangwondo. During this scooter ride, Rain also shared how he met Kim Tae Hee. Rain shared, "I first met her at an advertisement filming 10 years ago." He continued to say, "Usually, it's the stylist who put on your socks for you when asked to change your outfit but she (Kim Tae Hee) put them on herself while kneeling on the ground." He continued to say, "After seeing that I thought, 'This is the woman'." 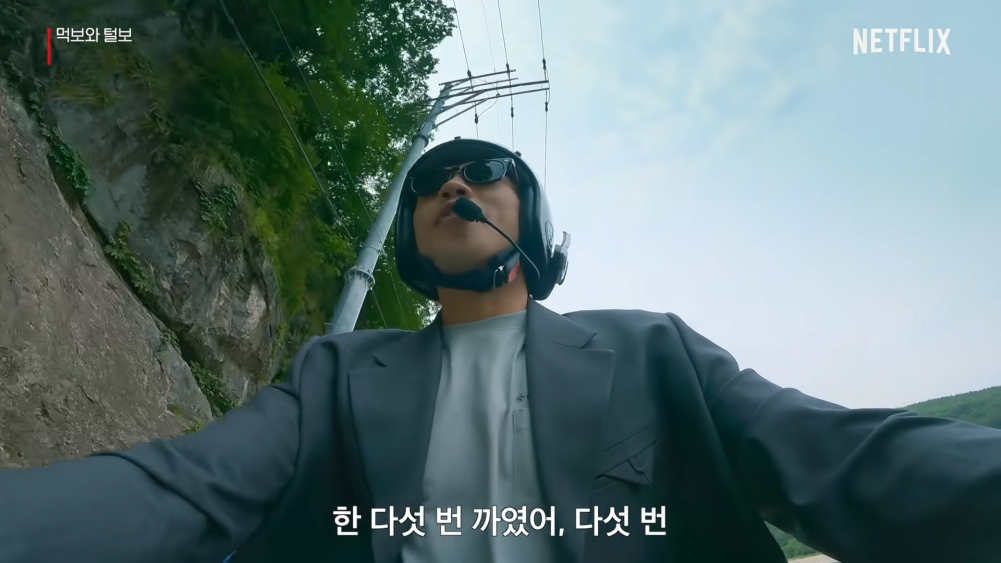 After hearing this, Lee Hanee asked, "So after that time, you had feelings for her but you get close to her?" to which Rain replied, "I did...I didn't tell you? I got rejected a total of five times" and expressed how hurt he felt.

Lee Hanee speculated, "She probably thought you would do that to other people too." Rain elaborated, "That's right. I think she saw my image to be a punk. So she spoke a lot about some stories about me and someone and someone." Rain continued, "So I told her honestly, 'this is correct, this is not correct,' so I think that made a deep impression on her." 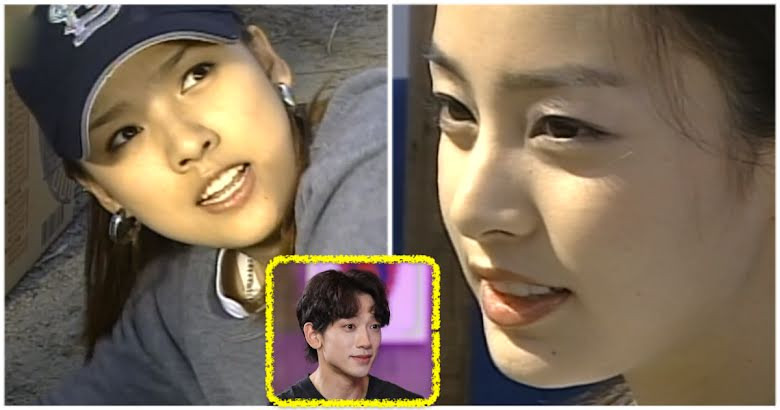 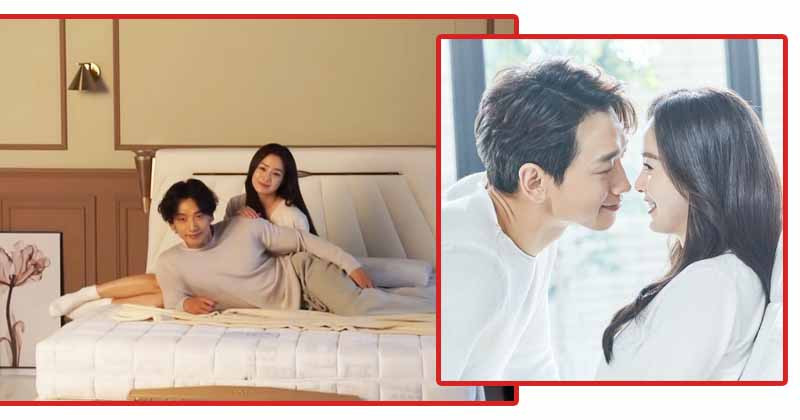 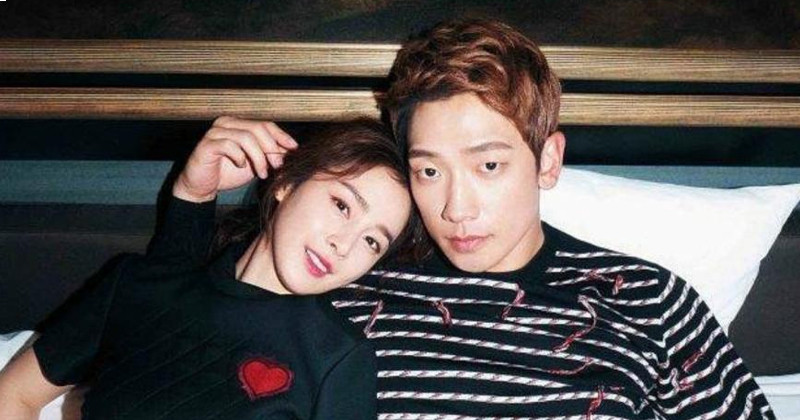 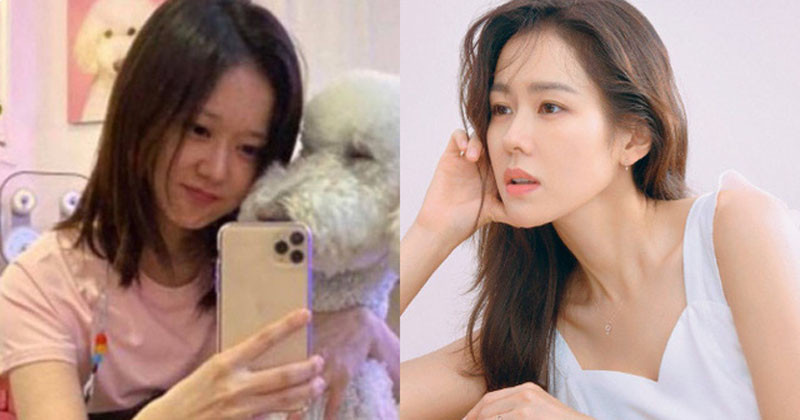