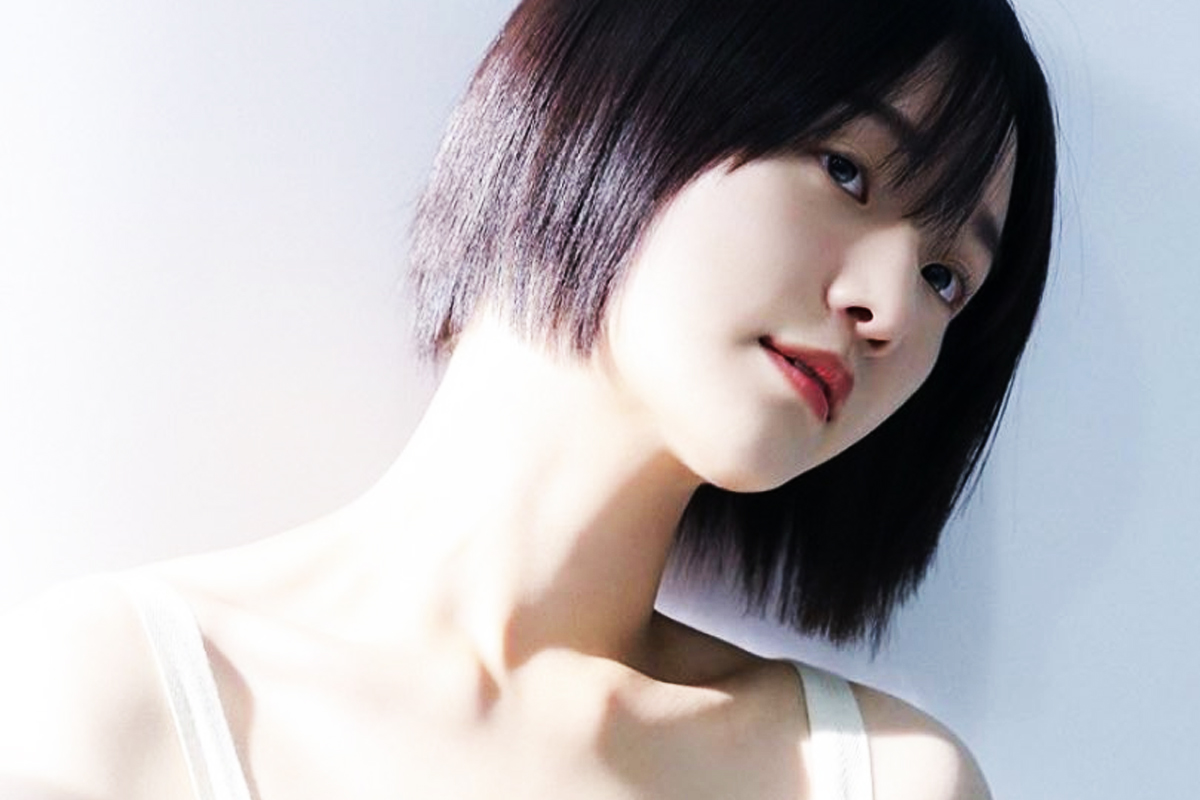 Park Kyu Young (It's Okay to Not Be Okay) is in talks to join GOT7's Jinyoung &amp; actor Ji Sung in upcoming drama 'De...

Park Kyu Young (It's Okay to Not Be Okay) is in talks to join GOT7's Jinyoung & actor Ji Sung in upcoming drama 'Devil Judge'.

According to reports on August 27, the 'I'm Psycho But It's Okay' actress is set to star in the new tvN drama. Her label stated, "She received an offer to play the role of the character Yoon Soo Hyun, and she's reviewing it in a positive light."

Jinyoung is also considering a supporting role playing assistant judge Kim Ga On in the series. 'Devil Judge' revolves around the story of a sinister chief justice who turns the supreme court into a reality TV show.

According to the reports, Park Kyu Young has been offered the role of Yoon Soo Hyun, the long time friend of Kim Ga On, who Jinyoung is in talks to star as. Having confessed to Kim Ga On five times since preschool, she is an unyielding woman who doesn’t know how to give up. After graduating from the police academy, Yoon Soo Hyun becomes a detective who is the ace of the investigation team. Her refreshing beauty also adds to her popularity, and only Kim Ga On seems to be unaware of her charms. As Kim Ga On’s most loyal friend, Yoon Soo Hyun will be a charismatic character who is ready to put anything on the line to protect Kim Ga On.

After making her debut through a web drama in 2016, Park Kyu Young starred in “Magic School” also with Jinyoung, “Solomon’s Perjury,” “Just Between Lovers,” “The Third Charm,” “Romance Is a Bonus Book,” “It’s Okay to Not Be Okay,” and more.

“Devil Judge” will be written by judge Moon Yoo Suk, who is the original author and scriptwriter behind “Miss Hammurabi,” and helmed by producing director (PD) Choi Jung Gyu, who directed “Children of Nobody.” 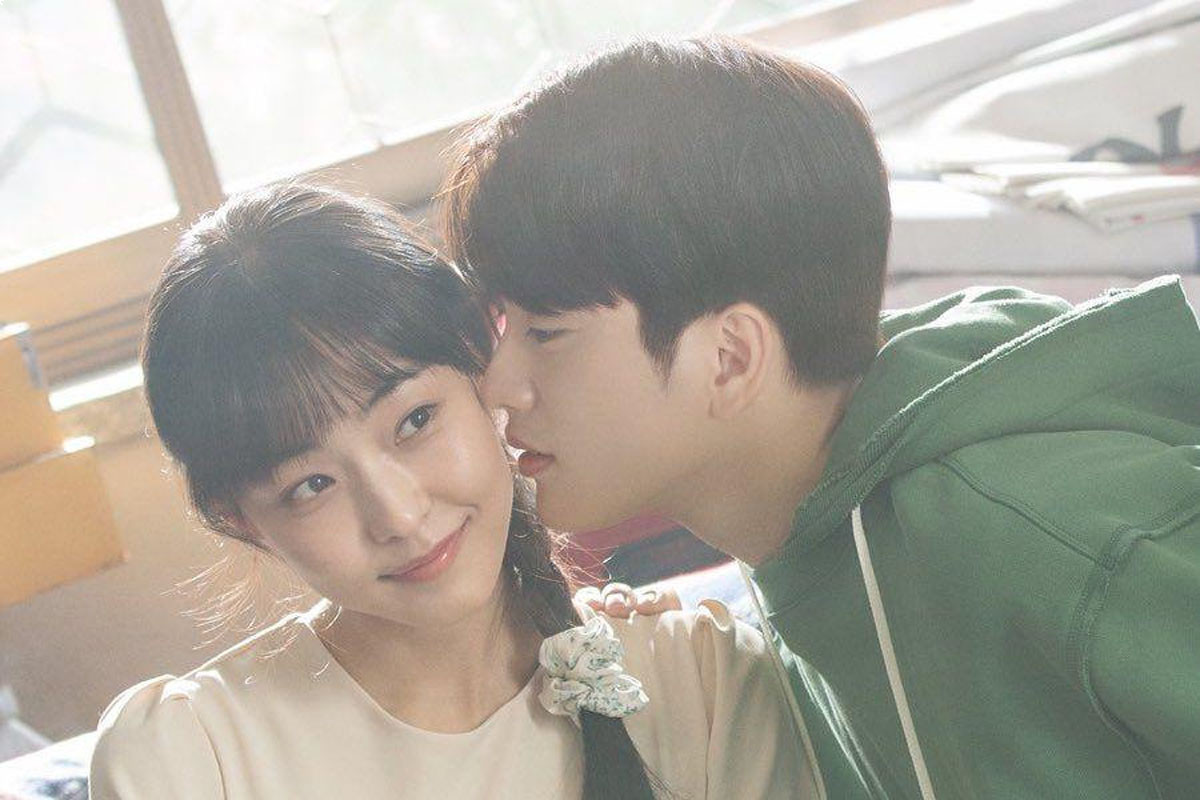 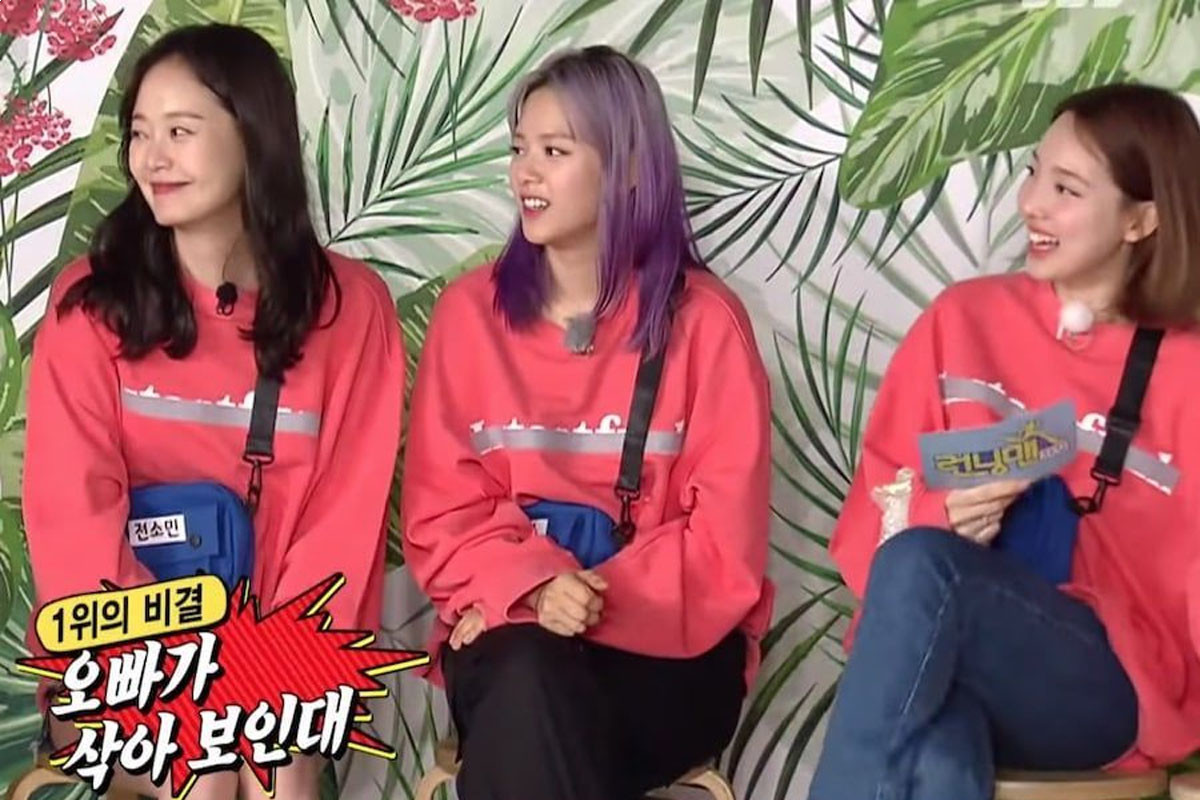 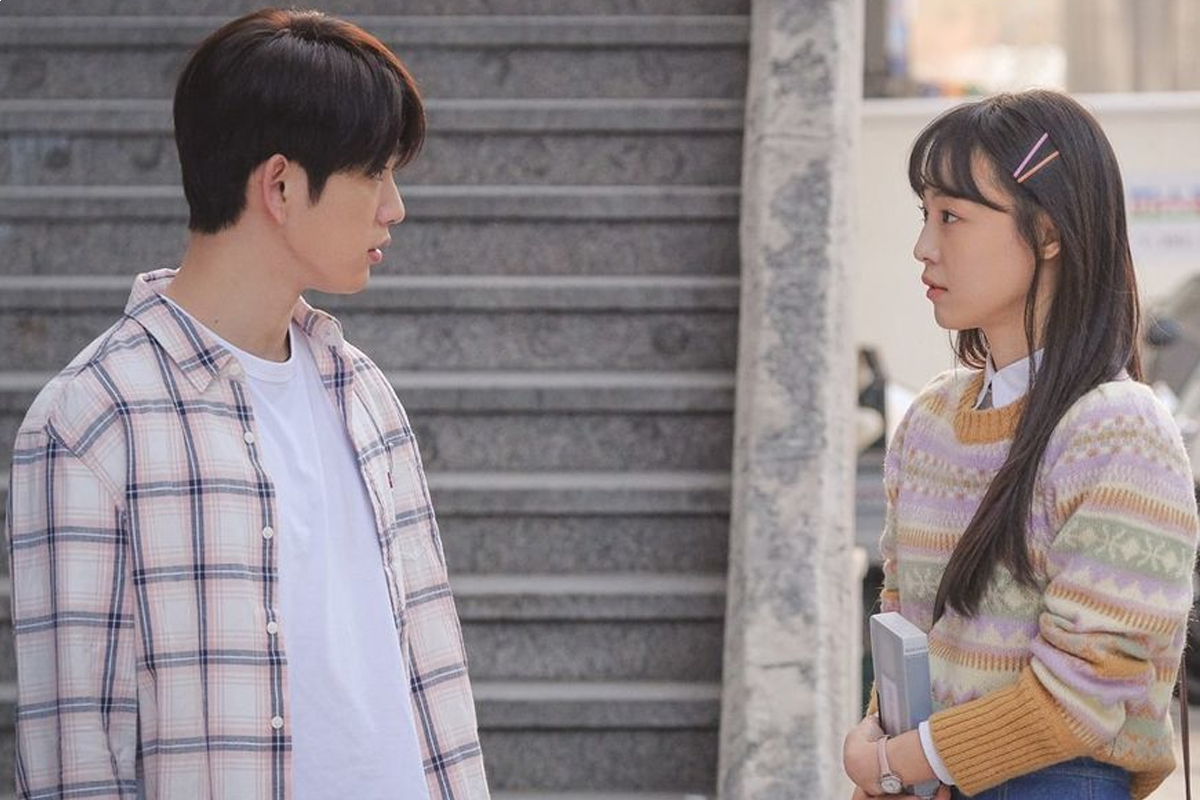 GOT7’s Jinyoung And Jeon So Nee Appear In tvN Drama 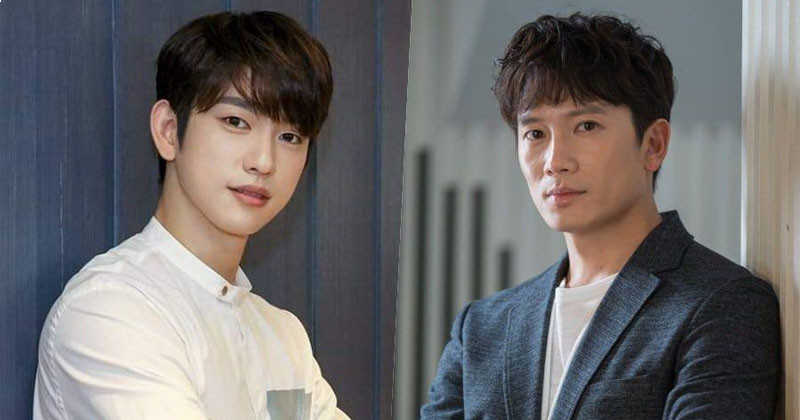 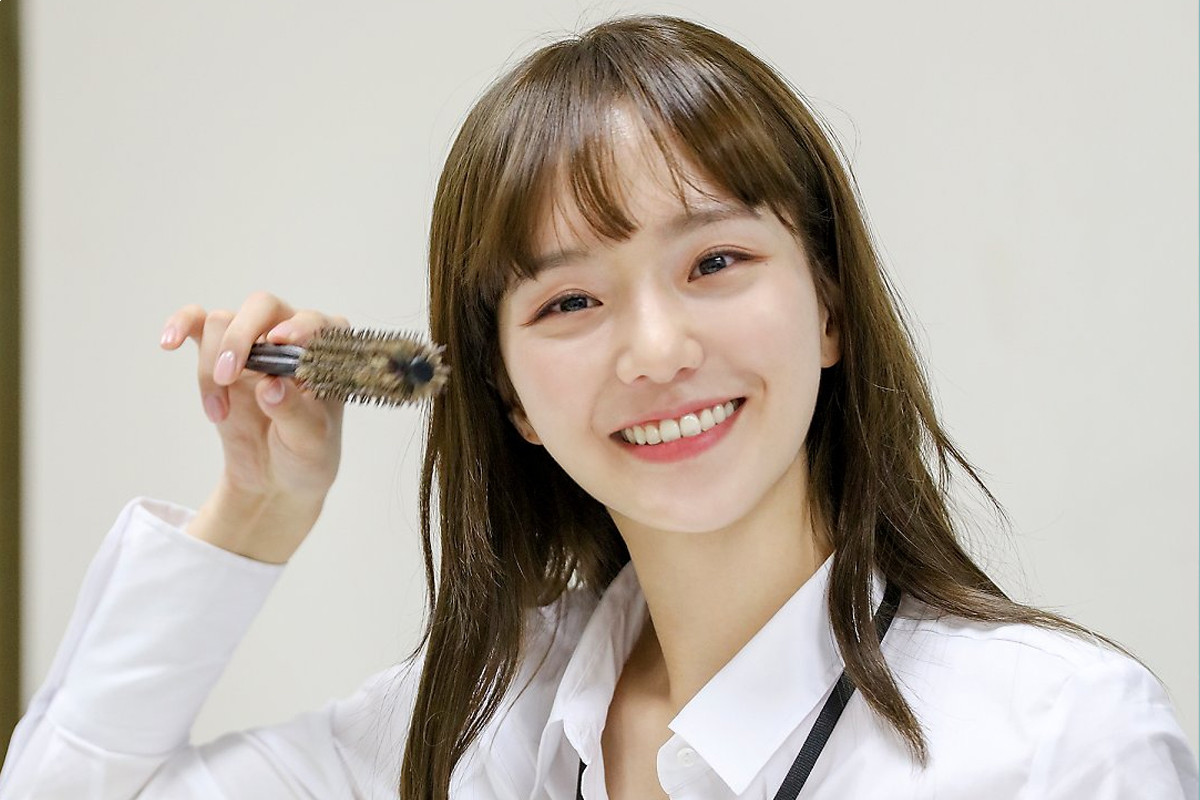