Park Gyu Young has shown her empathy with the character 'Nam Joo Ri' in the latest hit drama 'It's Okay to Not Be Okay'...

Park Gyu Young has shown her empathy with the character 'Nam Joo Ri' in the latest hit drama 'It's Okay to Not Be Okay'.

Nam Joo Ri is the most realistic character in the drama. At work, she treats co-workers with an expressionless face and becomes a grumbling daughter when she gets home. Unrequited love is also not smooth. When drunk, the image changes 180 degrees, making viewers laugh.

Park Gyu Young, who met with Sports World through an interview, said, "I thought the 16th episode would be long, but it ended too soon. I haven't realized the end of the show yet. I sincerely thank the viewers for remembering and loving Nam Joo Ri despite her unique drama and strong character."

The actress plays Nam JooRi, a mental health nurse. A professional as a nurse, but infinitely clumsy and pure in love. The growth of Nam Joo Ri, whose love and friendship have matured, greatly sympathized with her. The most realistic character who seems normal, but speaks for all of us. "As soon as I met Nam Joo Ri, I thought she looked like me. Among Park Gyu Young's looks, I wanted to show her resemblance to Nam Joo Ri".

Nam Joo Ri's explanation of the Synopsis statue is as follows. The duck wanted to show the image of a peaceful swan, so she stepped infinitely under the water. She really empathized with saying, "I want to show a good image and become someone with good energy. I have been thinking, reviewing and thinking a lot in me".

"I auditioned until now, the director suggested the character Nam Joo Ri. I'm glad someone gave me a character. The director said at the first meeting, 'Juri looks nothing special, but will probably liven up this character'. You guys said in the press conference to release the work. The most realistic Nam Joo Ri character will be able to live naturally without boundaries between acting and everyday life. "

The year 2020 opens the stage for promotions with 'It's Okay to Not Be Okay'. On the eve of the release, the company has also completed filming for the show Sweet Home. Finally, Park Gyu Young showed his affection for the new work and explained: "I played Yoon Jisoo, who plays the bass in a drama based on a webtoon. The character with a strong survival instinct and a girl crush charm. I think I'll show you another charm that's different from Nam Joo Ri". 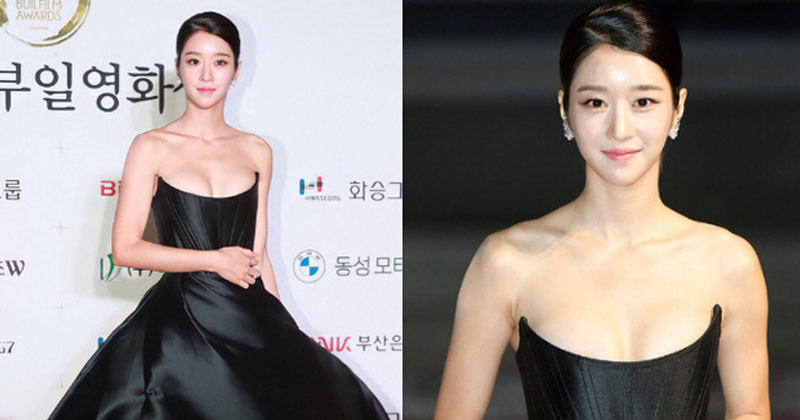