The rankings were determined through a data analysis of the media coverage, participation, interaction, and community indexes of 50 actors who appeared in dramas that aired between September 10 to October 10. “The Law Cafe” stars Lee Seung Gi and Lee Se Young swept the next two spots in the rankings, rising to No. 2 and No. 3 respectively. 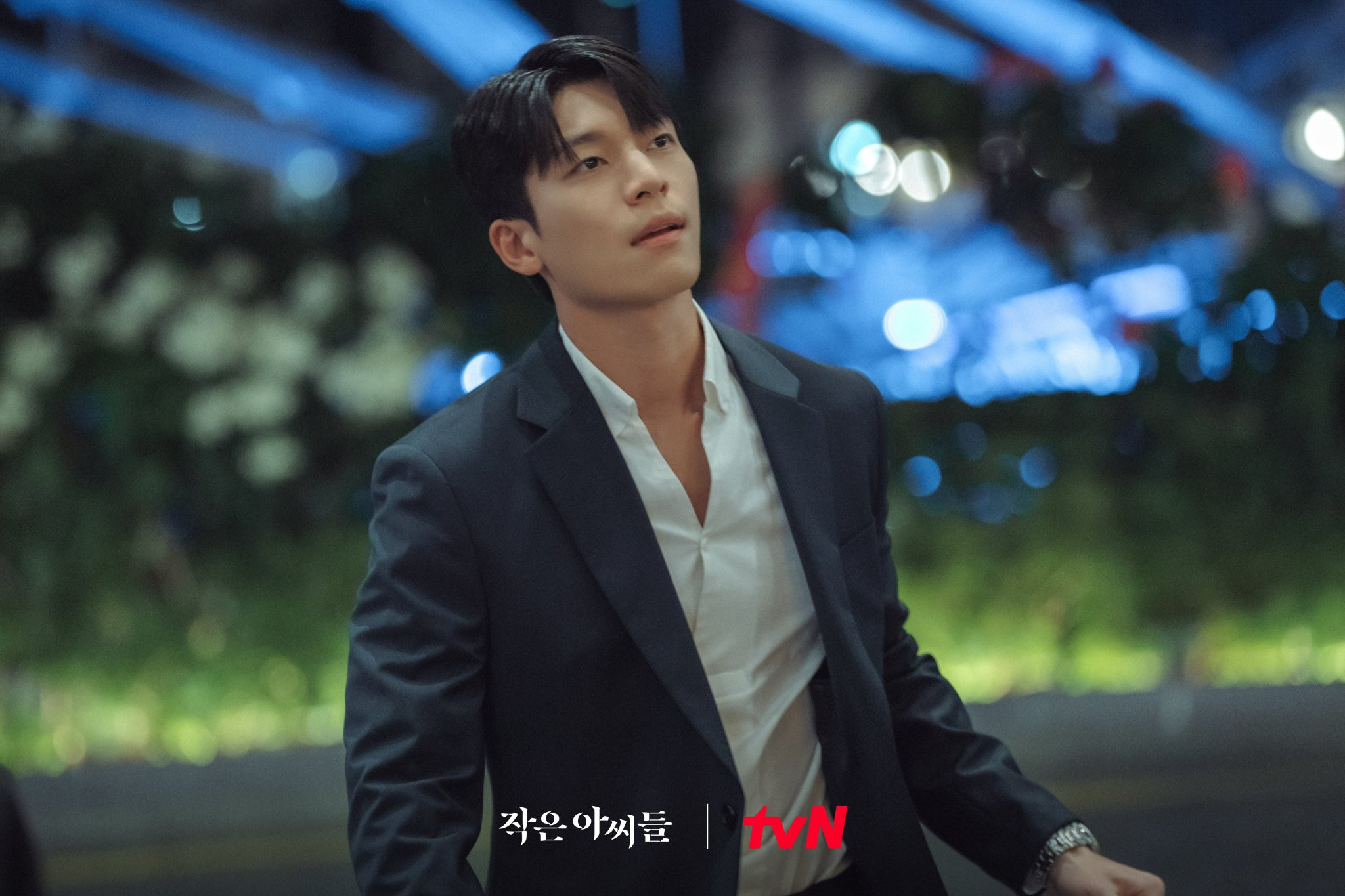 Finally, Kim Go Eun’s “Little Women” co-stars Wi Ha Joon and Nam Ji Hyun rounded out the top five for October at No. 4 and No. 5. 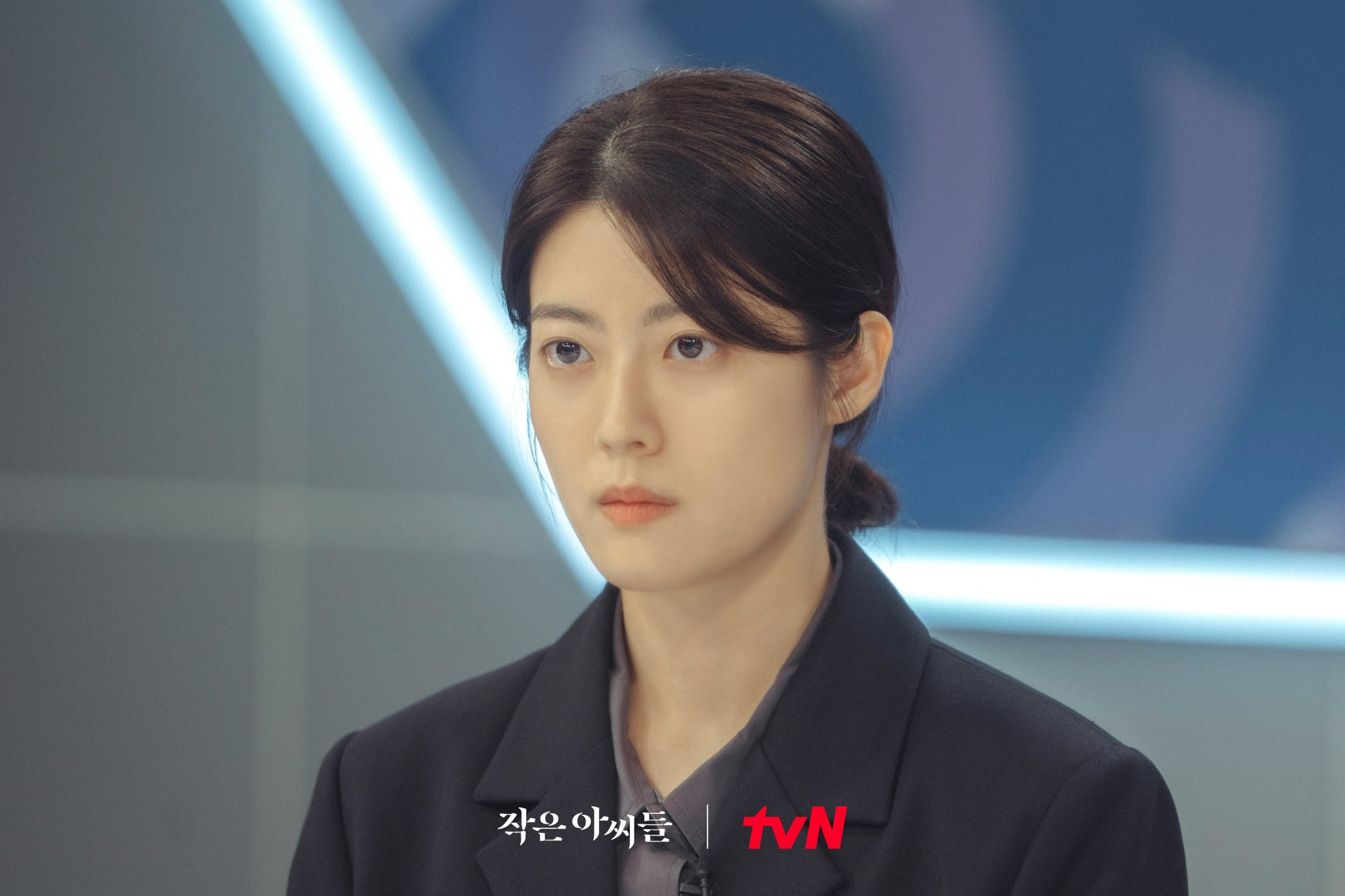