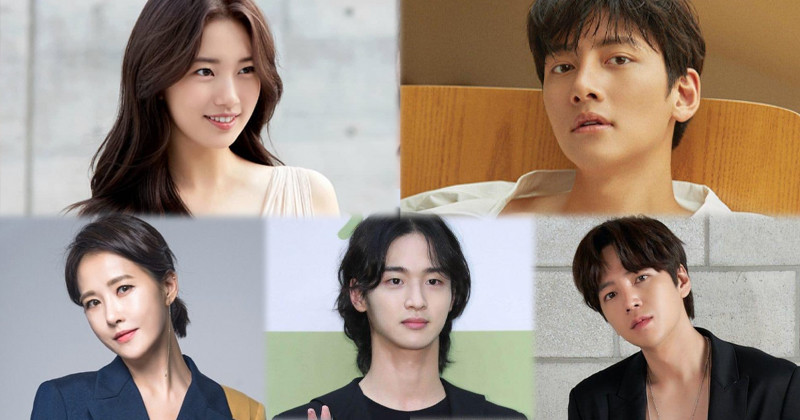 Suzy In Talks For Lead Role In New Drama

On July 8, Star News reported that Suzy had been cast in Coupang Play’s original series “The Second Anna” (literal title).

In response to the report, a source from her agency Management SOOP stated to Joy News 24, “Suzy is positively reviewing a casting offer for ‘The Second Anna.'” “The Second Anna” is a new project helmed by director Lee Joo Young of the 2017 film “A Single Rider” starring Lee Byung Hun and Gong Hyo Jin. “The Second Anna” was originally planned to be a film, but it will now be an eight-episode drama. It tells the story of a woman named Anna who tries to live the life of someone else—similar to the “Ripley Syndrome,” which is a type of antisocial personality disorder in which the person constantly lies and believes in a fictional world that is not real.

According to Star News, Suzy decided to star in “The Second Anna” due to her faith in director Lee Joo Young and the drama’s script. The production team of “The Second Anna” plans to film the drama this year after wrapping up the casting process.

According to insiders in the entertainment industry, Jang Dong Yoon has decided his next project to be “My Man is Cupid” (literal title).

In response to the report, a source from his agency DongYi Company clarified, “Jang Dong Yoon is positively reviewing a casting offer for ‘My Man is Cupid.'” “My Man is Cupid” is a rom-com about a fairy who falls in love after being shot by his own arrow and a woman who lost her soulmate after being entangled in this situation.

Jang Dong Yoon was offered the role of the fairy Cheon Sang Hyuk. He is the long-standing owner of Sarangbang, a high-end Korean chain restaurant in Jongno, Seoul. He went missing after working as a detective at Jongno Police Station. He is a man who has built an impregnable wall between him and women and a fairy who has burned his wings for 500 years.

Previously, Jang Dong Yoon has appeared in the historical romantic comedy “The Tale of Nokdu,” but if he accepts this project, it will be the first time he is appearing in a modern romantic comedy. His last drama was “Search” in 2020, and if he takes this role, this will be his first drama in about two years.

This drama revolving around forbidden romance with a fairy will be produced by HB Entertainment and written by writer Heo Sung Hee. It will start filming in the second half of this year, and the broadcasting channel hasn’t been decided yet.

According to YTN, the actor was recently offered a lead role in the new Kakao TV drama “Unexpected Country Diary” (literal title).

In response to the reports, his agency AG Corporation confirmed that he did receive an offer to appear in the drama and is currently reviewing it. “Unexpected Country Diary” is based on a web novel of the same name by Park Ha Min. It is a romance about a man from Seoul meeting a policewoman while living in the countryside.

Jang Geun Seuk was discharged from the military in May 2020. His last drama was “Switch” in 2018, and he is continuously connecting with his fans through social media.

Ji Chang Wook In Talks To Star In New Drama

On July 8, an industry representative shared that Ji Chang Wook will take the lead role in a new drama titled “Tell Me Your Wish” (literal title).

Later on the same day, his agency Glorious Entertainment confirmed, “Ji Chang Wook was offered a role in ‘Tell Me Your Wish’ and is currently reviewing it.” 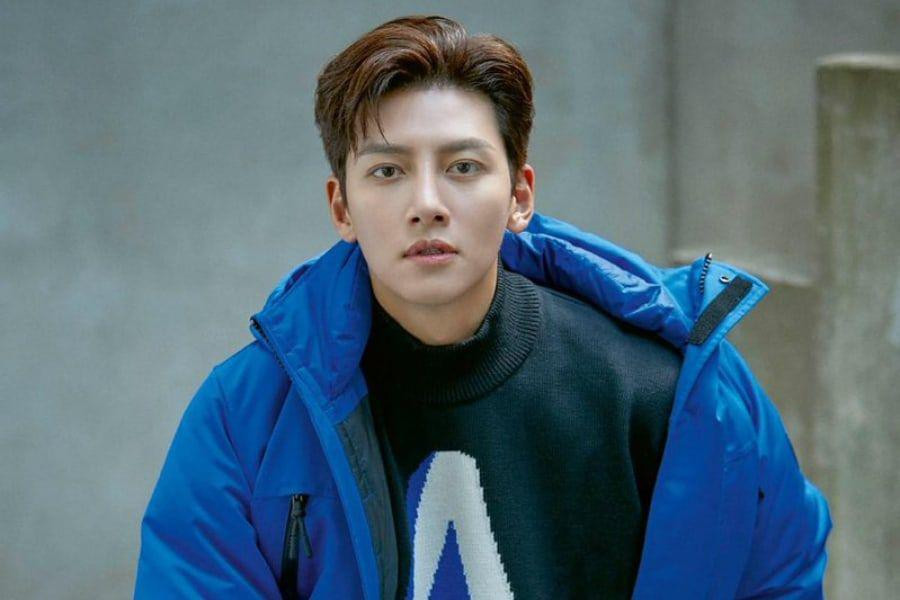 “Tell Me Your Wish” is about people who dream of “dying well.” The drama will tell stories about the salvation that takes place in the hospice ward and saving “adult children” who have fallen into chaos together.

Ji Chang Wook has been offered the role of Yoon Gye Re, a man running away from death. Yoon Gye Re is an “adult child” who has no will or desire for life but is barely holding on with his tough front. Whenever he gains more attachment to life and his will to live increases, he habitually inflicts pain on himself by adding a tattoo on his body. Fans will want to see Yoon Gye Re live a happy life, even if it’s for a short while.

Ji Chang Wook is confirmed to star in Netflix Original series “The Sound of Magic,” and fans are looking forward to see if he’ll accept this new role where he will show another side of himself as a hospice patient.

The programming is under discussion, and the drama will be filmed in the second half of the year.

The actress’s agency Ikkeul Entertainment clarified that she’s currently reviewing the offer to appear in the drama. 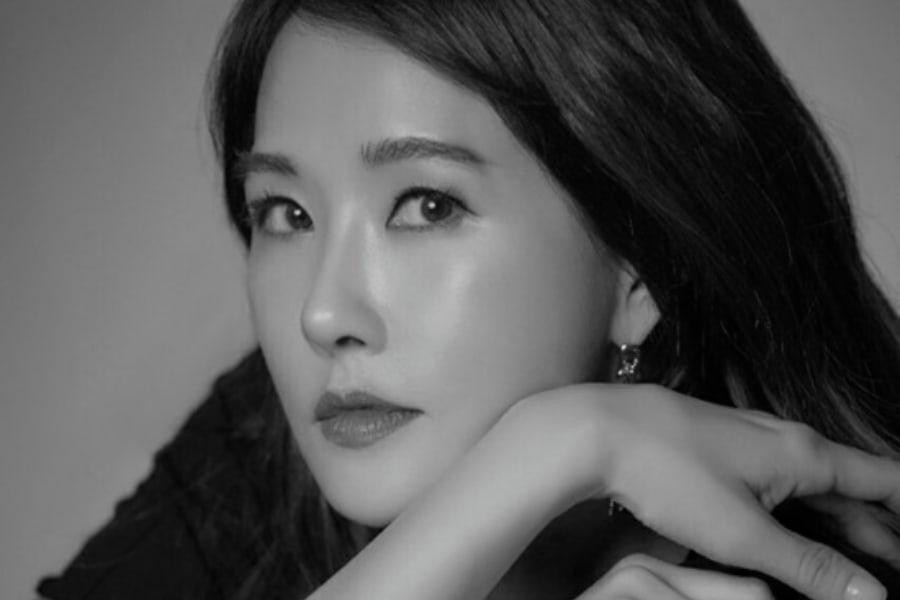 “Fortress of Heaven” depicts the vulgar scandals of Korea’s nobles of the robe (whose rank came from holding judicial or administrative posts) who dream of hereditary succession. It will be produced by producing director (PD) Yoo Hyun Ki who previously directed dramas like “Brain” and “Seo Young, My Daughter.”

Kim Sun Ah is said to have been offered the role of Han Hye Ryul, the chief of the special division of the Seoul Central District Prosecutors’ Office. Han Hye Ryul is from a family of judicial workers who has had wealth and power for three generations. She is an ambitious figure who is not satisfied with her current position and aims to become a prosecutor general or someone higher up the ladder.

Should Kim Sun Ah accept this offer, the upcoming drama will mark her first acting role in two years: she last starred in the SBS drama “Secret Boutique” back in 2019.

“Fortress of Heaven” is scheduled to start filming in September, and the specific timing of broadcasting is undecided. 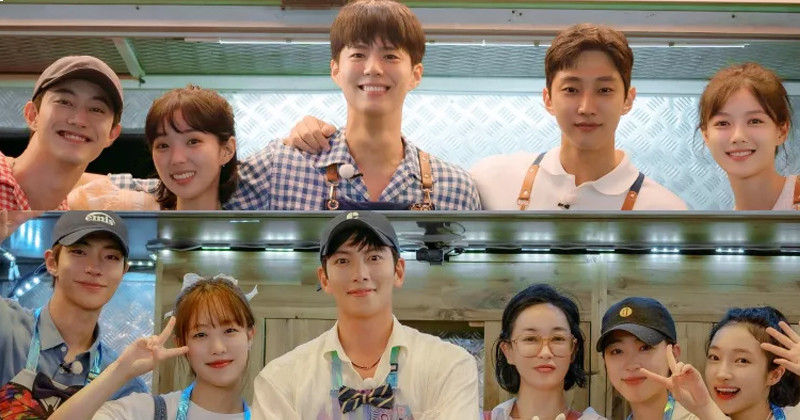