Netflix is trying to capture Korean viewers with its signature adult romance films, starting off with Seohyun's 'Love and Leashes'.

On February 11th, Netflix premiered 'Love and Leashes', which is the first Korean original Netflix movie of this year and the first adult romance Korean movie. While Netflix has been known for its adult romance content, the company didn't necessarily focus on this genre in Korea. Even its popular dating game show 'Too Hot to Handle' became a PG 13 with 'Single's Inferno' in Korea. However, Netflix plans to expand its production genre in Korea. According to Netflix Korea's VP of content creation, "This year we are aiming to showcase contents in a variety of genres that would make viewers say 'Netflix makes this too?' We are working with Korean creators to produce original movies, starting off with 'Love and Leashes'." "But the movie was just so childish..."

"I'm just not impressed with her acting performance in this film." "As seen with 'Squid Game', at first it's going to be riddled with negative comments but just wait and see"

"What does adult romance even mean lol" 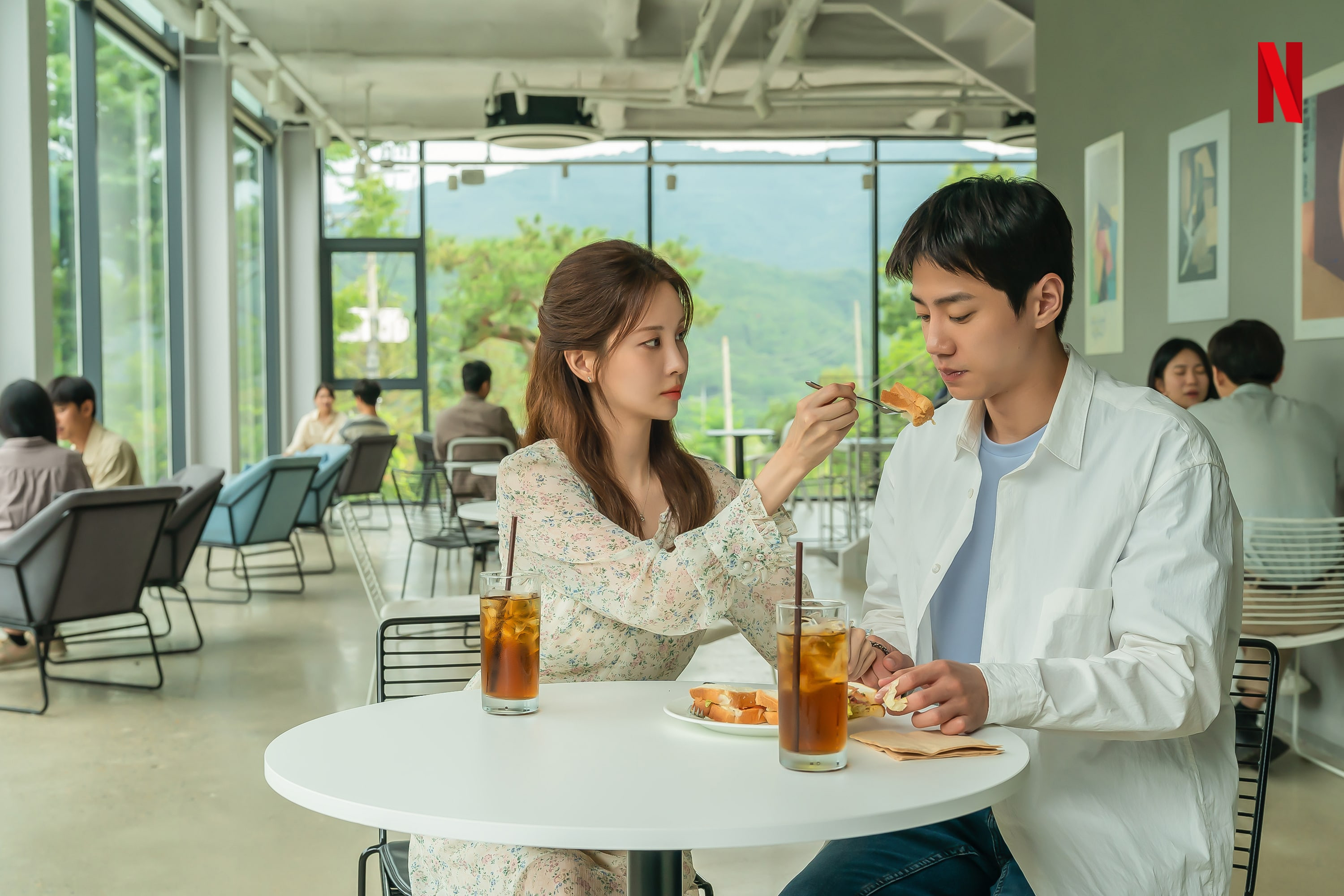