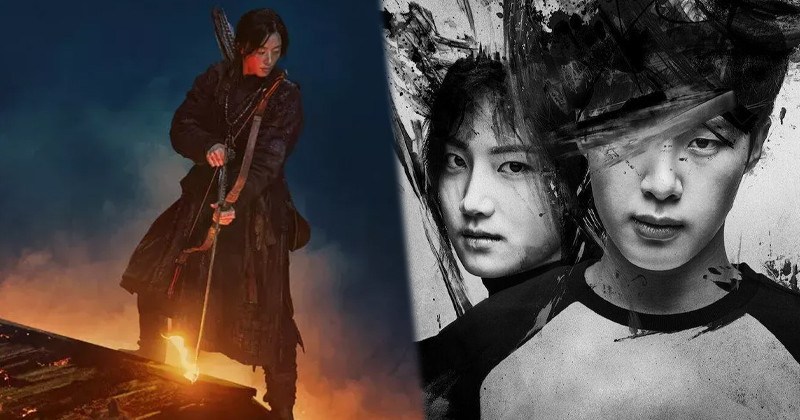 Netflix has lost about 1 million subscribers this year.

According to a June market research project report by Neilsen Korean Click, Netflix's monthly net subscribers (MAU) in Korea was 7.91 million in May, falling for the fourth consecutive month. The number of Netflix subscribers in Korea peaked at 8,993,785 back in January this year.

Since then, the number of subscribers has been steadily decreasing each month. In February, the number hit 8.78 million subscribers, 8,236,288 in March, 8,083,501 in April, and eventually fell to the 7 million mark last month. The number of Netflix subscribers, which had grown rapidly in 2020, decreased by more than 1 million users this year.

According to data company Flix Patrol, the only Netflix original that ranked among the top 10 TV dramas and entertainment shows that Korean users watched most on Netflix this year is the British drama 'Bridgerton.' Netflix had belatedly participated in the production of content. For this reason, there has been a lack of production that has reeled in a solid fanbase. This is seen as one reason for the decrease in the number of subscribers in Korea.

However, Netflix is set to unveil its much-popular original content 'Kingdom' series, 'Kingdom: Ashin of the North,' on the 23rd. Therefore, attention is focusing on whether Netflix will be able to overcome this crisis and regain its momentum from 2020. 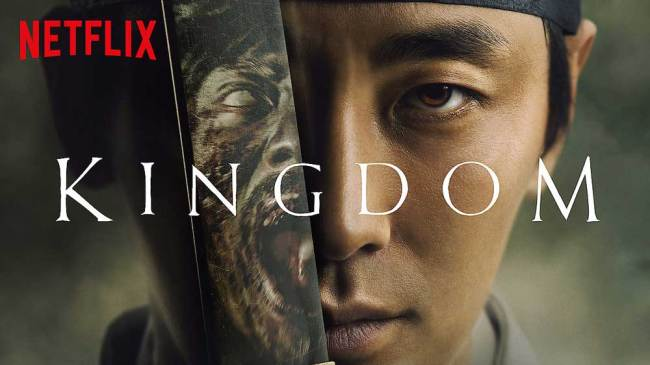