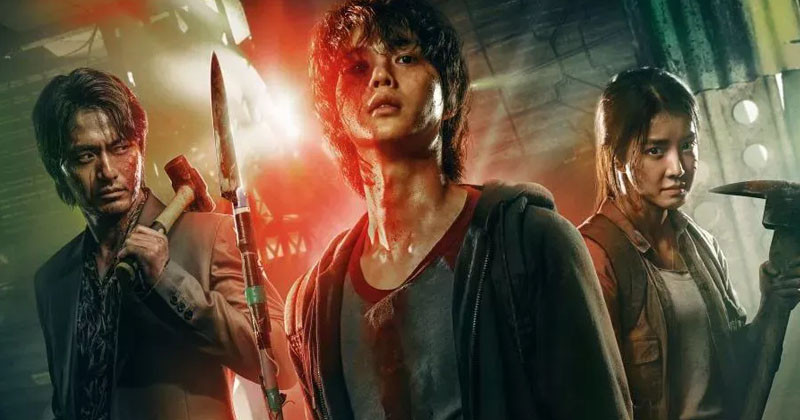 Netflix has responded to reports of a second season for “Sweet Home.”

Netflix has responded to reports of a second season for “Sweet Home.”

Based on the hit thriller webtoon of the same name, the first season of “Sweet Home” told the story of a high school loner who experiences terrifying events as humans suddenly begin transforming into monsters all around him after he moves to a new apartment building.

On July 9, industry representatives reported that the drama will begin filming a second season in December with main cast members including Song Kang, Lee Jin Wook, and Lee Si Young. The reports shared that the new season is aiming for a 2022 release.

In response to the reports, Netflix commented, “Nothing has been decided yet regarding the production of [“Sweet Home”] Season 2.” This Webtoon-Based K-Drama Cost 2.4 Million US Dollars Per Episode To Make… And Netflix Said Yes Anyway 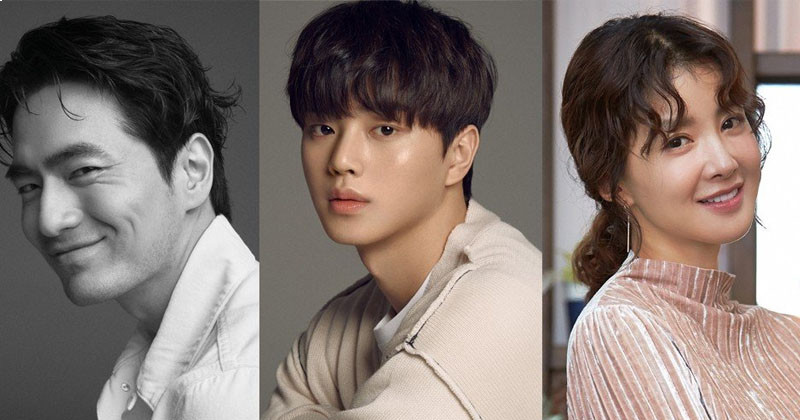 Song Kang, Lee Do Hyun, And More Fight With Monsters In The New Teaser Of Drama Adaptation Of “Sweet Home”