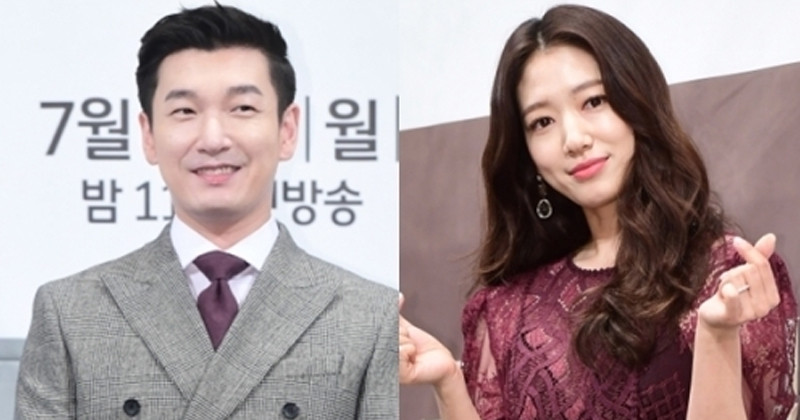 The drama 'Sisyphus: The Myth' starring Jo Seung Woo and Park Shin Hye, is expected to captivate viewers of the small screen in the first half of next year.

The production team of JTBC's 10th anniversary special drama 'Sisyphus: the Myth', starring actor Jo Seung Woo and actress Park Shin Hye, said on December 14 that, "We recently finished all the filming of 'Sisyphus: The Myth'. Actors and staff worked hard to produce the best work. We think we'll be satisfied and look forward to it. From now on, we're going to put our heart and soul into the second half of the work for a higher quality result. We will visit our viewers with a well-made drama that is worthy of the title of JTBC's 10th anniversary special drama."

'Sisyphus' is a fantasy mystery drama about the journey of genius engineer Han Tae Sul (played by Jo Seung Woo) and savior Kang Seo Hae (played by Park Shin Hye), who went back a long and dangerous path for him.

'Sisyphus' is a work that has already drawn attention from inside and outside the industry as director Jin Hyuk, Lee Je In and Jeon Chan Ho, who are the ones behind the best box-office myths such as 'Legend of the Blue Sea', 'Doctor Stranger' and 'Master's Sun', have joined forces. It will present a new paradigm for the genre with its innovative visuals and solid plot and story as well as worldbuilding that have never been seen before. Adding to this, the powerful cast including actor Jo Seung Woo and actress Park Shin Hye, helped it quickly emerge as the most anticipated film in 2021. The characters of a genius engineer and a powerful female warrior, through the two actors' acting skills, are already making the audiences excited.

First, Jo Seung Woo plays Han Tae Sul, a co-founder and genius engineer of Quantum and Time. The genius of geniuses, with the highest level of engineering and coding skills, he has the fashion sense of a 'true engineer'. With its innovative achievements, Quantum and Time has been put on the list of world-class companies, making it called the 'Miracle in Korea's science and engineering' and 'National Hero'. But the reality is different. After his brother's sudden death 10 years ago, he has not stopped making the company's stock fluctuate. Then one day, Tae Sul's dangerous journey begins as he learns the incredible truth about his brother's death.

Park Shin Hye will play the role of Kang Seo Hae, the savior of Han Tae Sul, who is in danger. She is simply the strongest 'warrior' who can dive between high-rise buildings in Seoul with rope, knock down giant men with bare hands, shootings, and even setting bombs. While learning survival techniques to survive in a world occupied by gangsters and warlords, she visits Han Tae Sul one day against a long and dangerous path.

'Sisyphus: The Myth' is scheduled to air in the first half of 2021 following JTBC's Wednesday-Thursday drama 'Run On.' 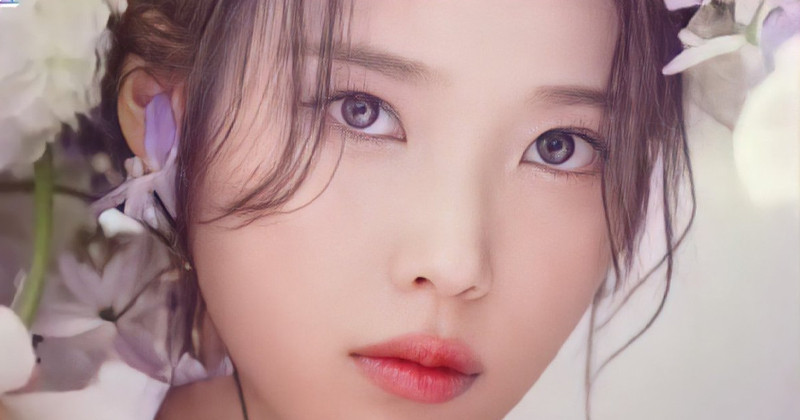 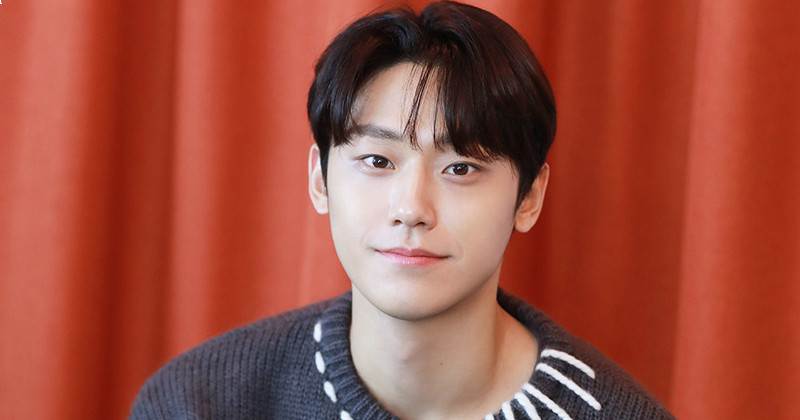 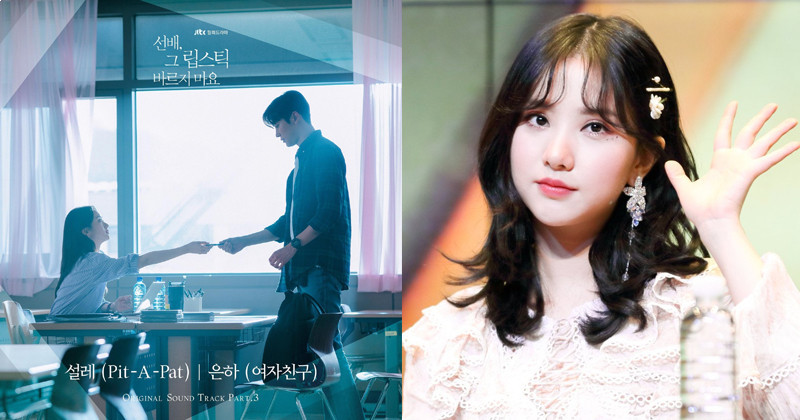 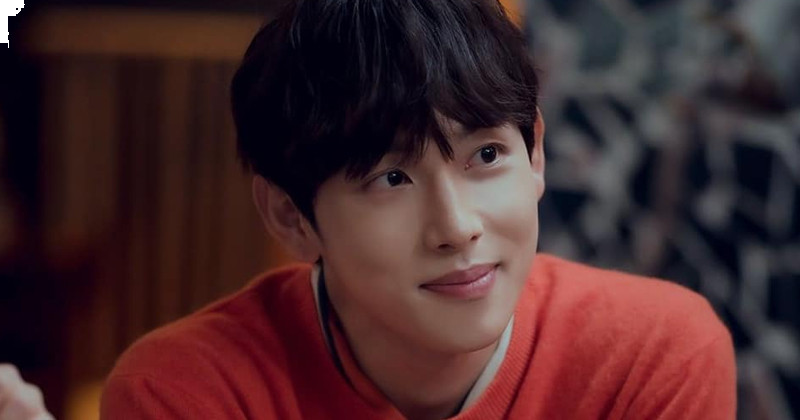