Actor Kim Soo Hyun has confirmed that his next film will be the drama 'That Night', which will air some time in the 2nd half of 2021.

Kim Soo Hyun's agency Gold Medalist announced on January 5 that, "Kim Soo Hyun, who delivered warm healing and emotions with the 2020 tvN drama 'It's Okay To Not Be Okay', will return in 2021 with the tension-filled drama 'That Night'."

'That Night' explores the criminal justice system from a public perspective through the extremely intense story of two men regarding a woman's murder case. The film is a remake of the TV series 'Criminal Justice', which aired on BBC in the U.K..

The Studio M, founded by producer Lee Myung Woo, who directed 'The Fiery Priest', 'Punch', 'Whispering', 'Backstreet Rookie', and the drama production company Green Snake Media will co-produce it. Producer Lee Myung Woo will direct the film, and writer Kwon Soon Gyu, who wrote 'Warrior Baek Dong Soo' and 'The Royal Gambler', will be in charge of the script.

Kim Soo Hyun will play Kim Hyun Soo, a diligent and ordinary college student, who became a suspect in a murder case due to an overnight mistake. He is a character who uses evil to survive in a selfish and ruthless world. Expectations are high that Kim Soo Hyun, who performs excellently in each work, will show a new charm through 'That Night'.

Kim Soo Hyun is especially receiving a lot of attention for his post-military career. Following 'It's Okay To Not Be Okay', people are curious about what kind of surprise 'That Night' will bring. Attention is drawn to Kim Soo Hyun's collaboration with Cha Seung Won, who plays ab opposite role in the drama, as well as his appearance as a character who will transform into an extreme figure from an ordinary person.

The drama 'That Night' will start filming in the first half of 2021 and will air in the second half of the year. 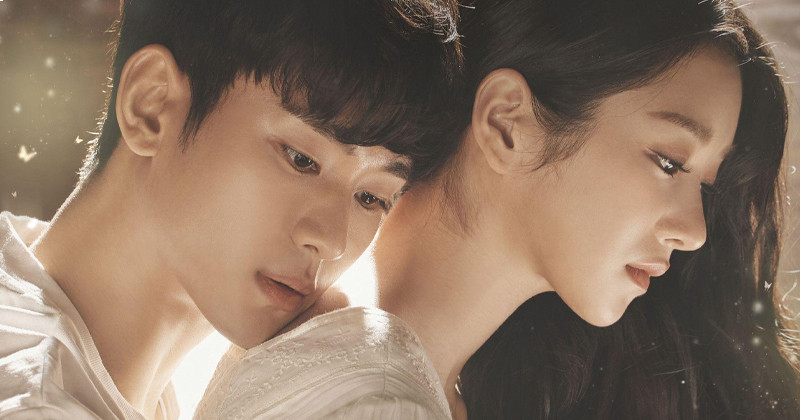