Will we be able to watch the acting chemistry between actor Kim Nam Gil and actress Seo Ye Ji? Well, we may, in the upc...

Will we be able to watch the acting chemistry between actor Kim Nam Gil and actress Seo Ye Ji? Well, we may, in the upcoming drama 'Island'.

It was confirmed that Kim Nam Gil has been invited to star in OCN's new drama 'Island' and is reviewing the casting offer. On November 4, an OCN official revealed, "The production team of 'Island' has proposed Kim Nam Gil to play the main character, and he is considering it."

'Island' is a work that delves into Jeju Island's hidden secrets, and it tells the story of monsters who have been trying to get opportunities to eliminate the human world, targeting the heiress of "chaebol" (wealthy) families on Jeju Island as prey.

Kim Nam Gil is said to have been offered the role of a monster hunter in the drama.

Meanwhile, actress Seo Ye Ji has been nominated as the heroine of 'Island', the only daughter of a chairman of a big company on Jeju Island. Seo Ye Ji previously shared that she was "proposed to play the leading role and is considering the offer."

It has been confirmed that 'Island' is set to air an OCN and that the exact timing is being coordinated. 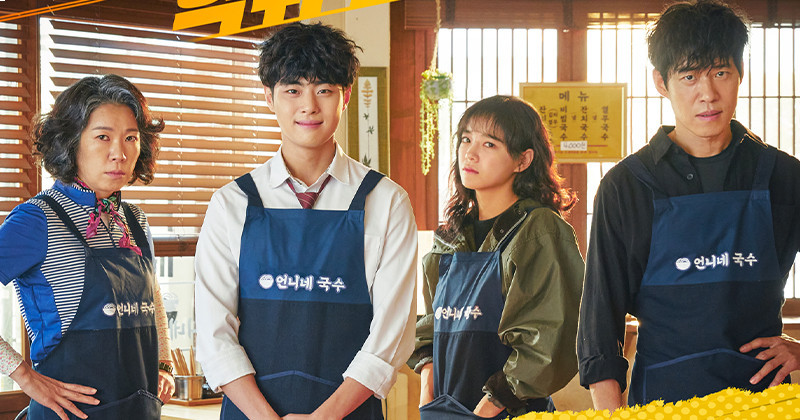