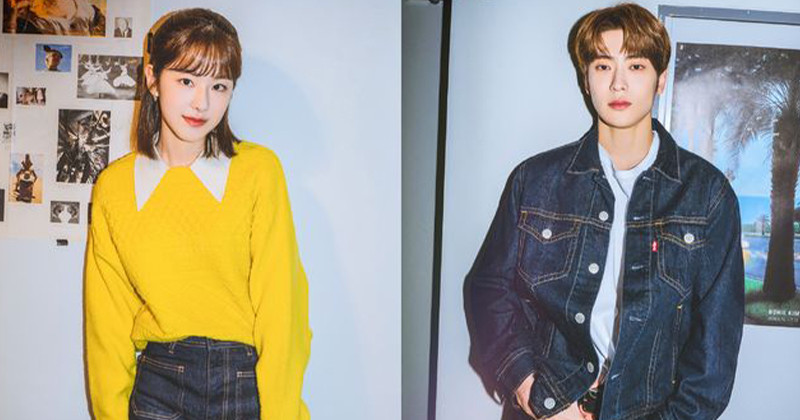 The individual character posters of the upcoming Friday special drama 'Dear. M' on KBS 2TV have been unveiled, featuring the 6 actors.

Playlist said on its official social media on the morning of February 22 that, "You know what? When you see a crazy visual, you lose your memory" and released the posters of the 6 characters of 'Dear M'.

Meanwhile, KBS 2TV's special Friday drama 'Dear.M' is a rom-com following the quest for M, the first love of someone mentioned in a confession that turned Seoyeon University upside down. It will premiere on Friday, February 26 at 11:10 PM KST.