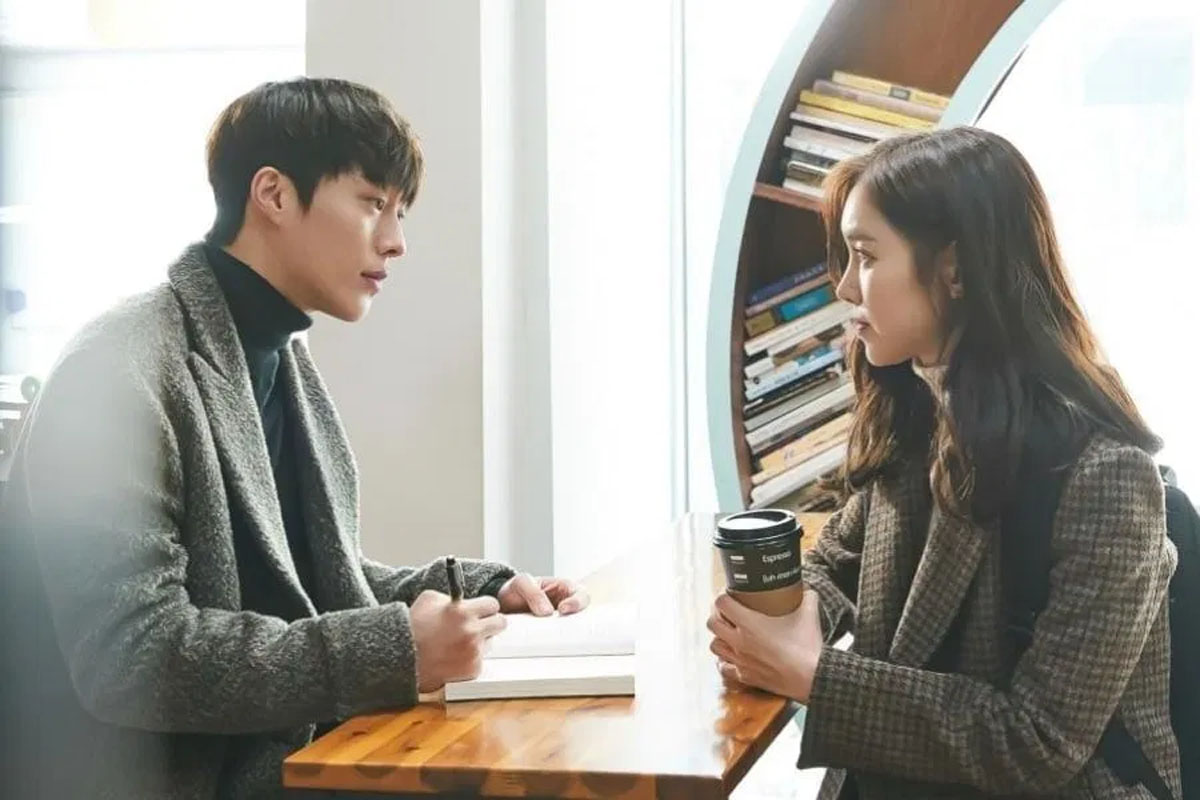 “Born Again” will be a mystery melodrama that tells the life of three people whose lives are intertwined across two lifetimes through reincarnation, and stars Jang Ki Yong, Jin Se Yeon, and Lee Soo Hyuk.

The first episode will follow how their lives first collide in the 1980s. Gong Ji Chul (Jang Ki Yong) is living a lonely life as he rejects becoming like his father. Meanwhile, Jung Ha Eun (Jin Se Yeon) is suffering from dilated cardiomyopathy and runs a secondhand bookstore, watched over by detective Cha Hyung Bin (Lee Soo Hyuk).

The new stills draw intrigue as something seems to have been going on. Gong Ji Chul can be seen watching a woman exit a hair halon, and his reflection in the mirror seems to indicate he has seen something horrible. Meanwhile, Jung Ha Eun is tense as she carefully walks home before she stops, shock evident in her eyes after she witnesses something.

What Gong Ji Chul and Jung Ha Eun show that left them so shaken will be revealed in the first episode of “Born Again,” which will air on April 20 at 10 p.m. KST 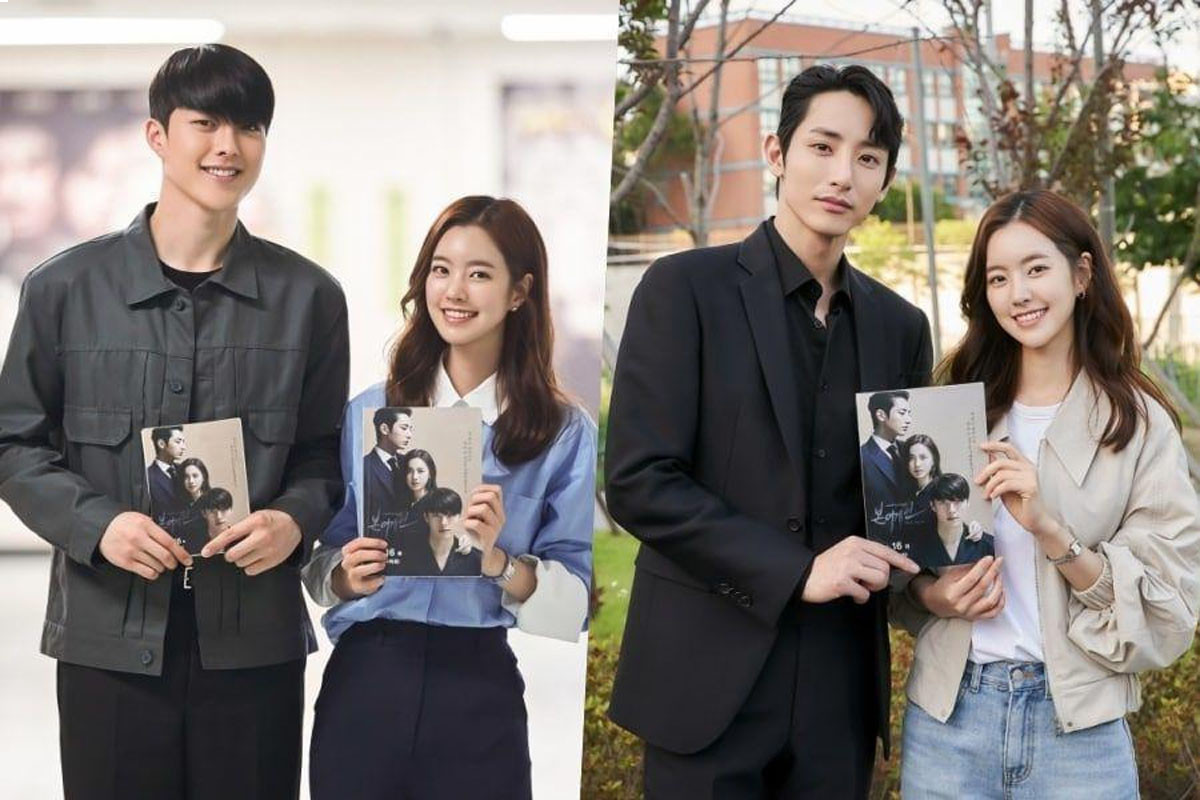 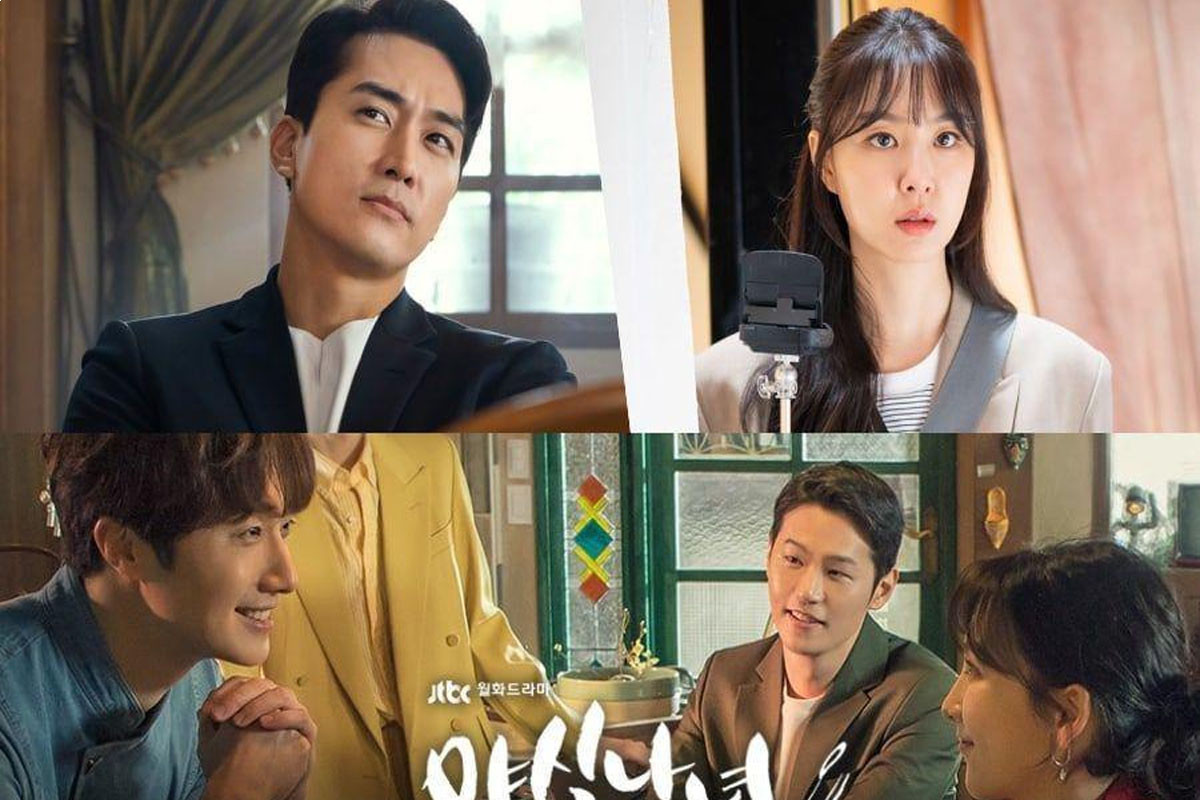 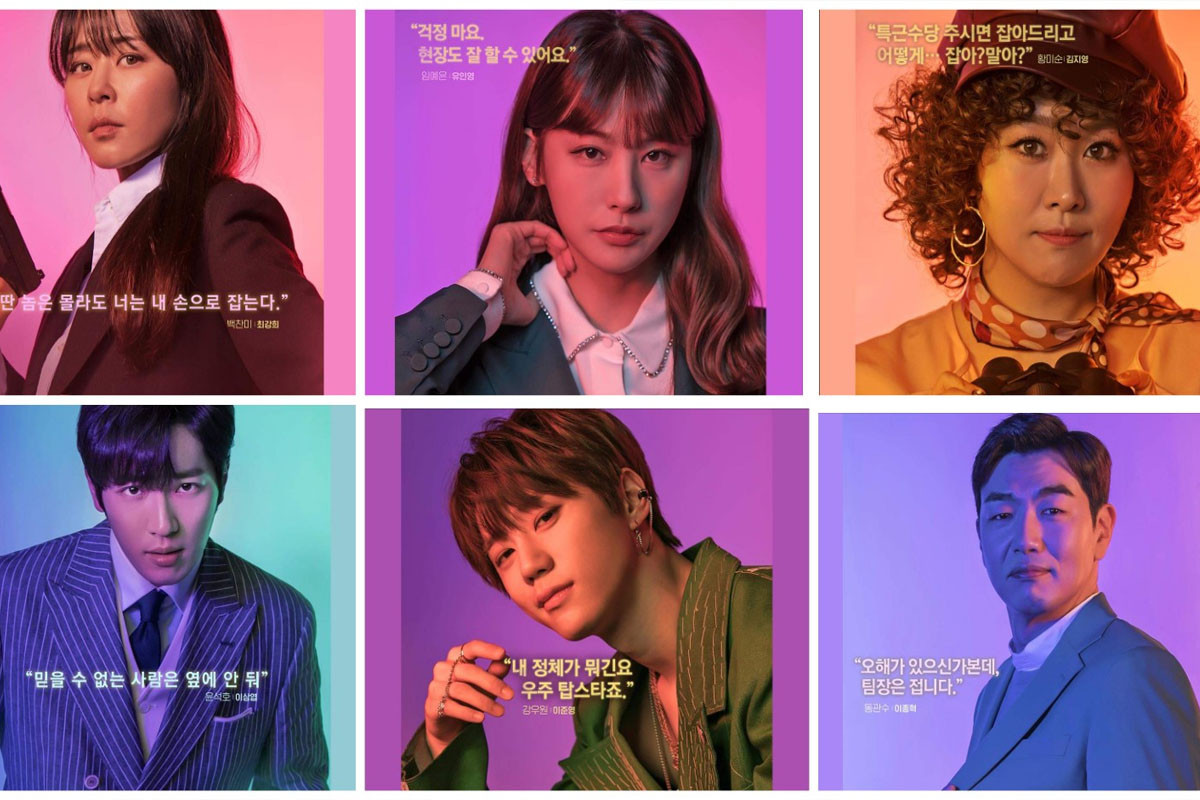 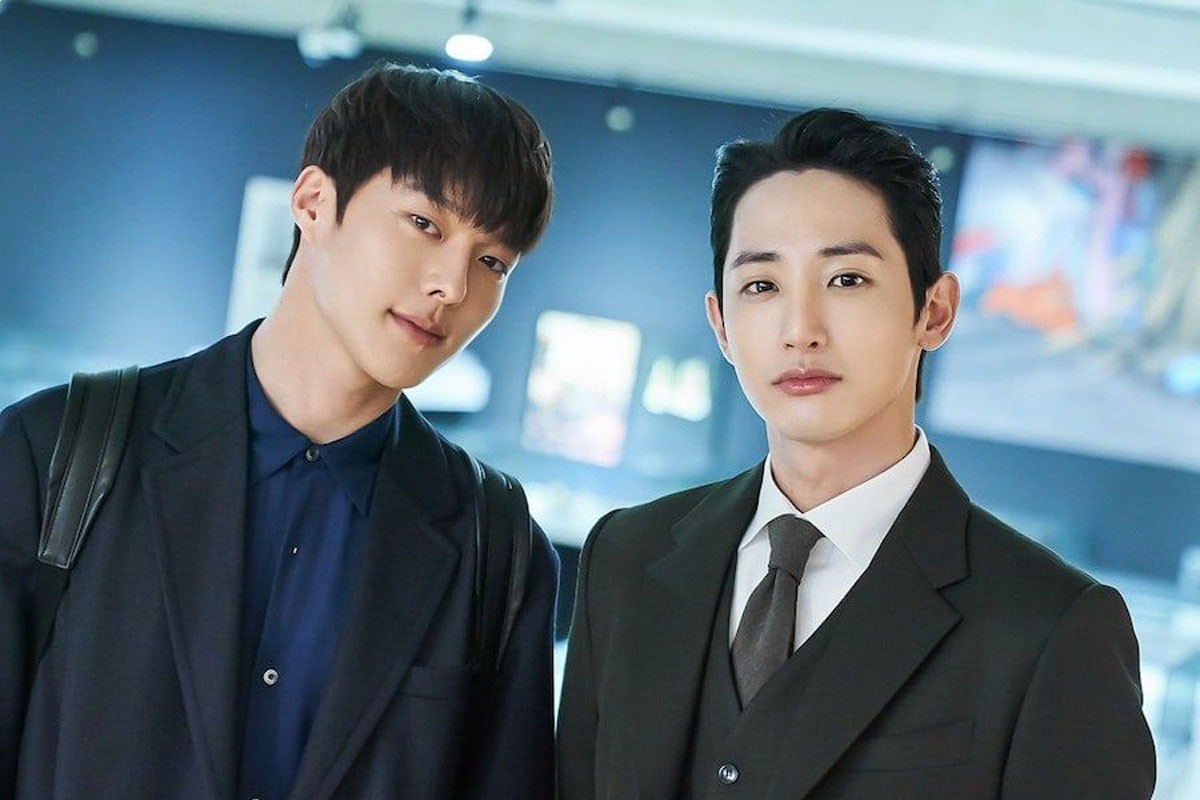 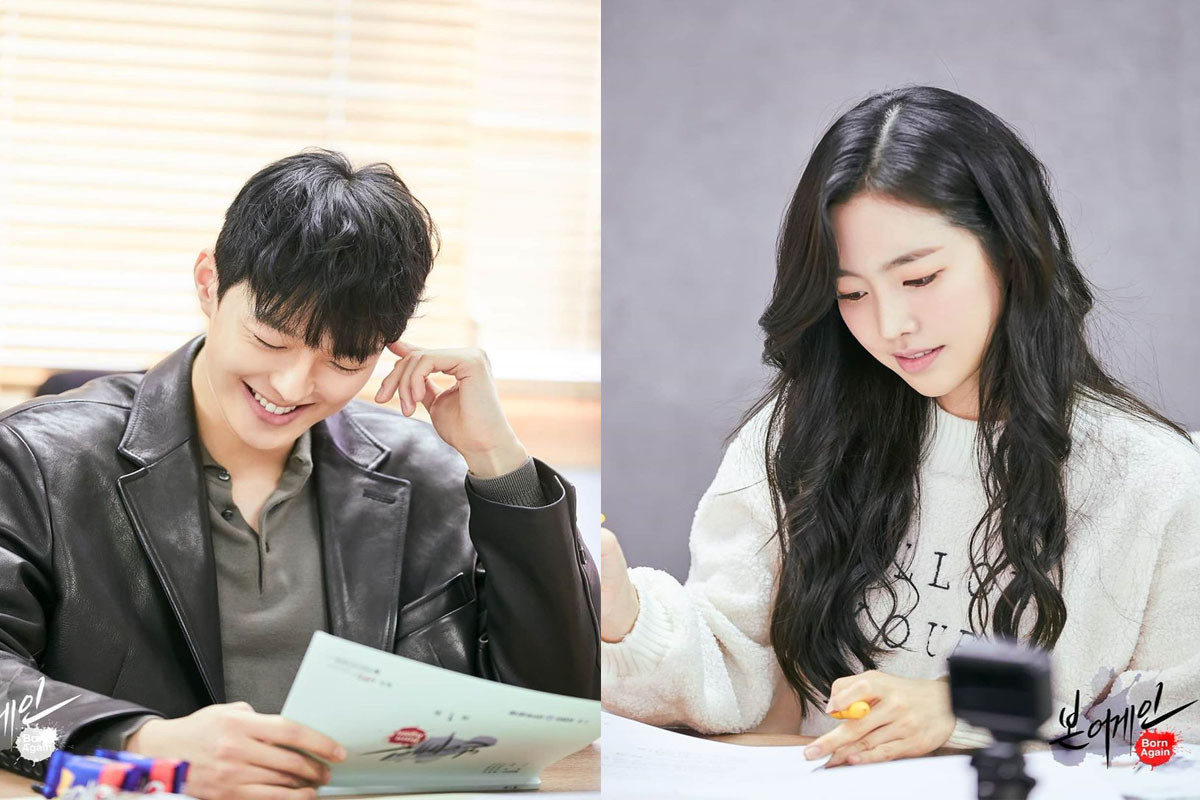