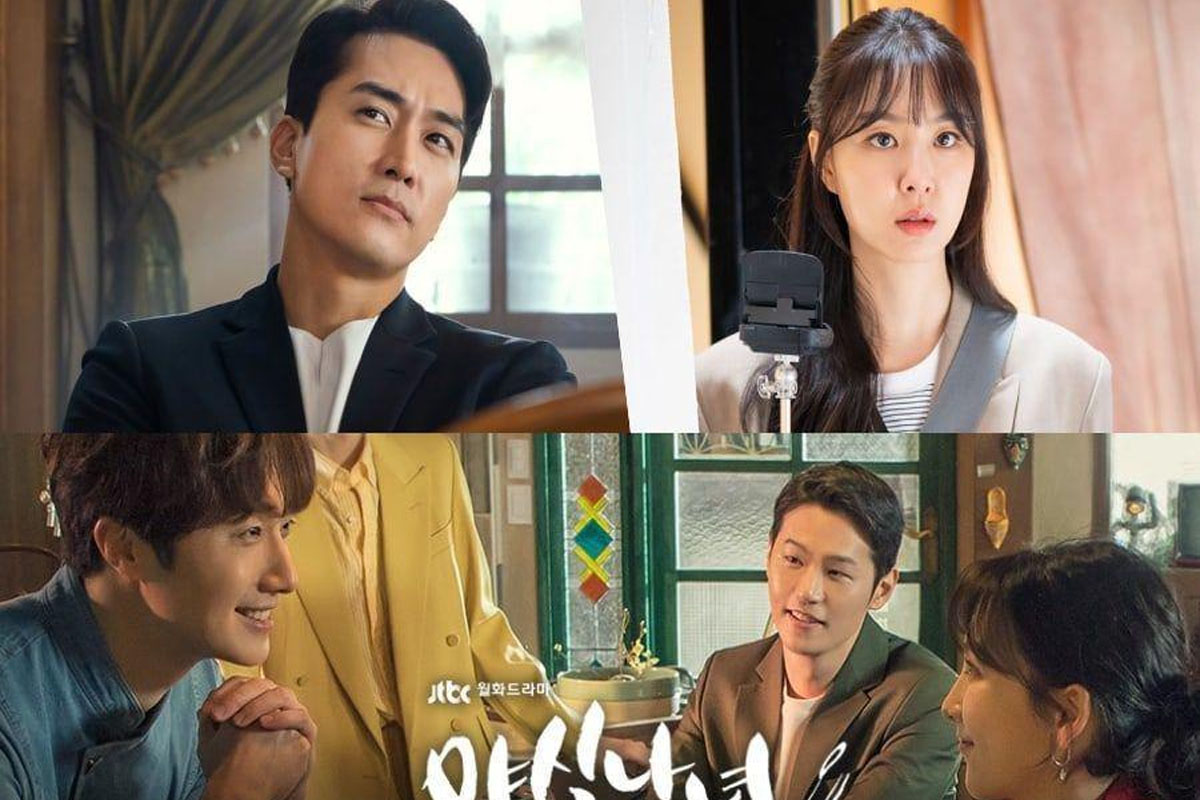 MBC’s “Dinner Mate,” starring Song Seung Heon and Seo Ji Hye, is a drama about a man and a woman who have grown jaded about romance after experiencing painful heartbreaks. Through their dinner dates, they eventually recover their ability to feel emotion and begin to find love over food.

According to Nielsen Korea, the May 25 broadcast of the drama recorded average nationwide viewership of 4.8 and 6.1 percent, for a solid beginning and a 1.6 point increase from the finale of its predecessor, “365: Repeat the Year.”

JTBC’s new romantic comedy “Sweet Munchies” stars Jung Il Woo and former KARA member Kang Ji Young, and is about a love triangle in which a man and woman fight over the same man.

The Monday premiere recorded 1.531 percent viewership, for a 0.394 point decrease from the finale of the previous drama, “I’ll Go to You When the Weather Is Nice.”

SBS’s “Good Casting” recorded a 0.3 point decrease in viewership with 6.8 and 8.5 percent but held on to its No. 1 spot amongst Monday-Tuesday dramas.

KBS2’s “Born Again” maintained its viewership from the previous week, hitting 1.3 and 2.0 percent.

Tags:
I'LL GO TO YOU WHEN THE WEATHER IS NICE born again Shall We Eat Dinner Together? good casting Sweet Munchies dinner mate 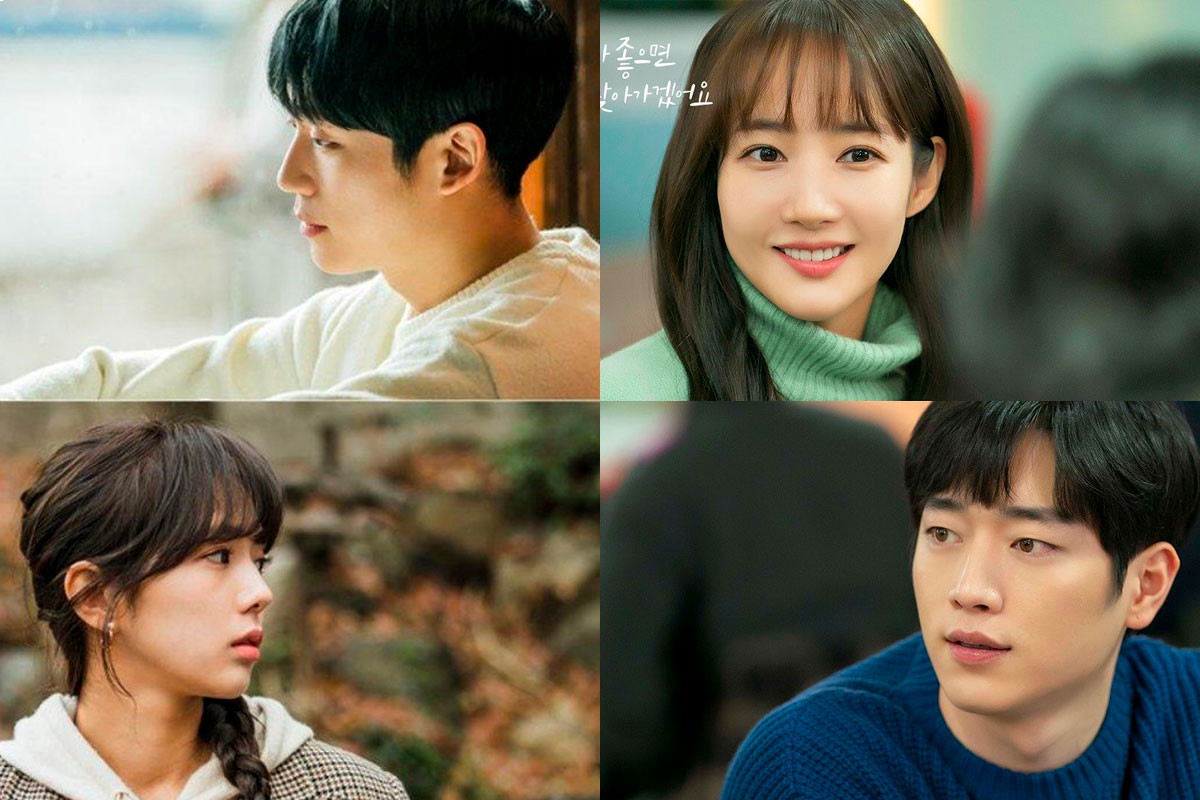 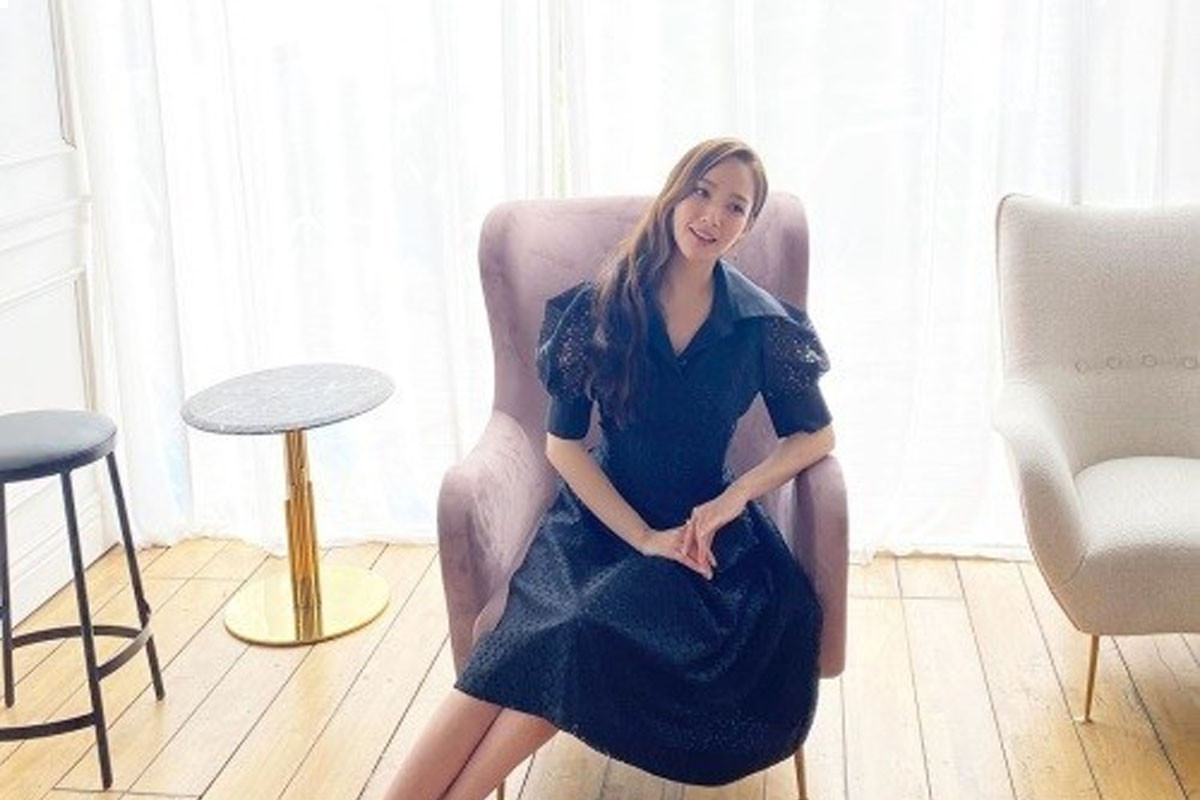 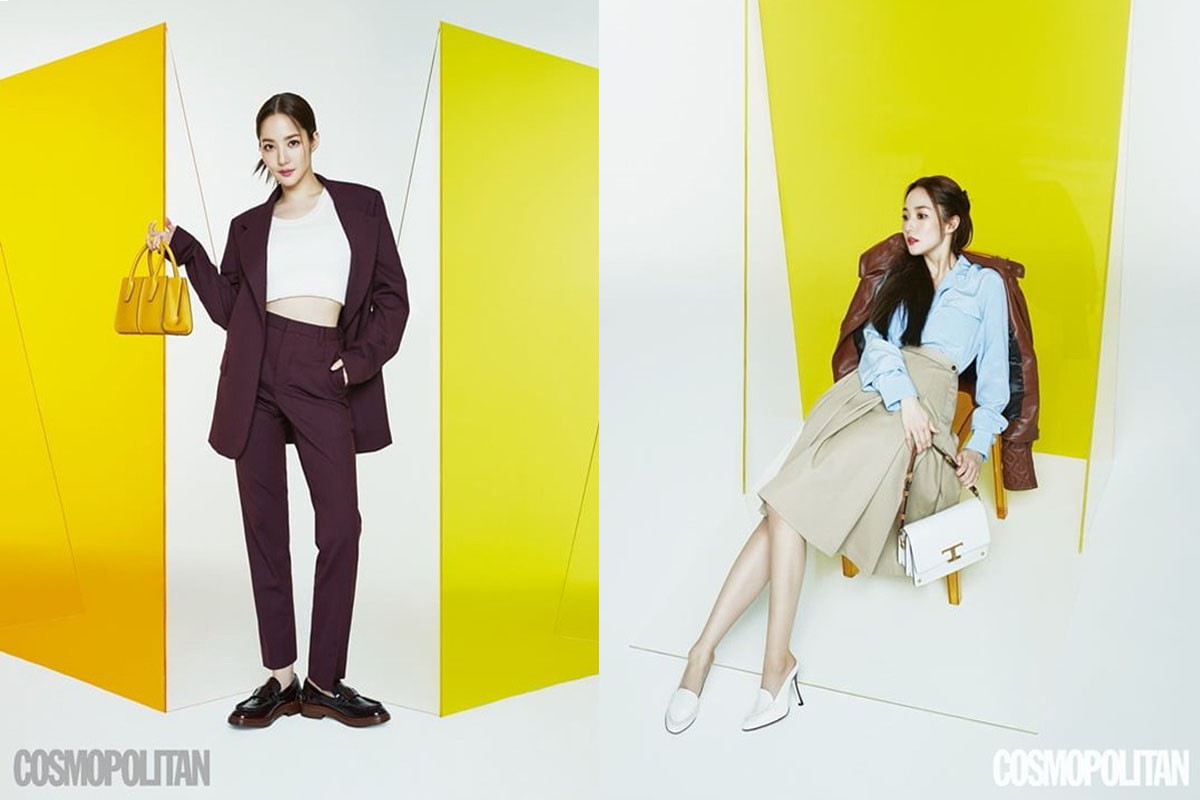 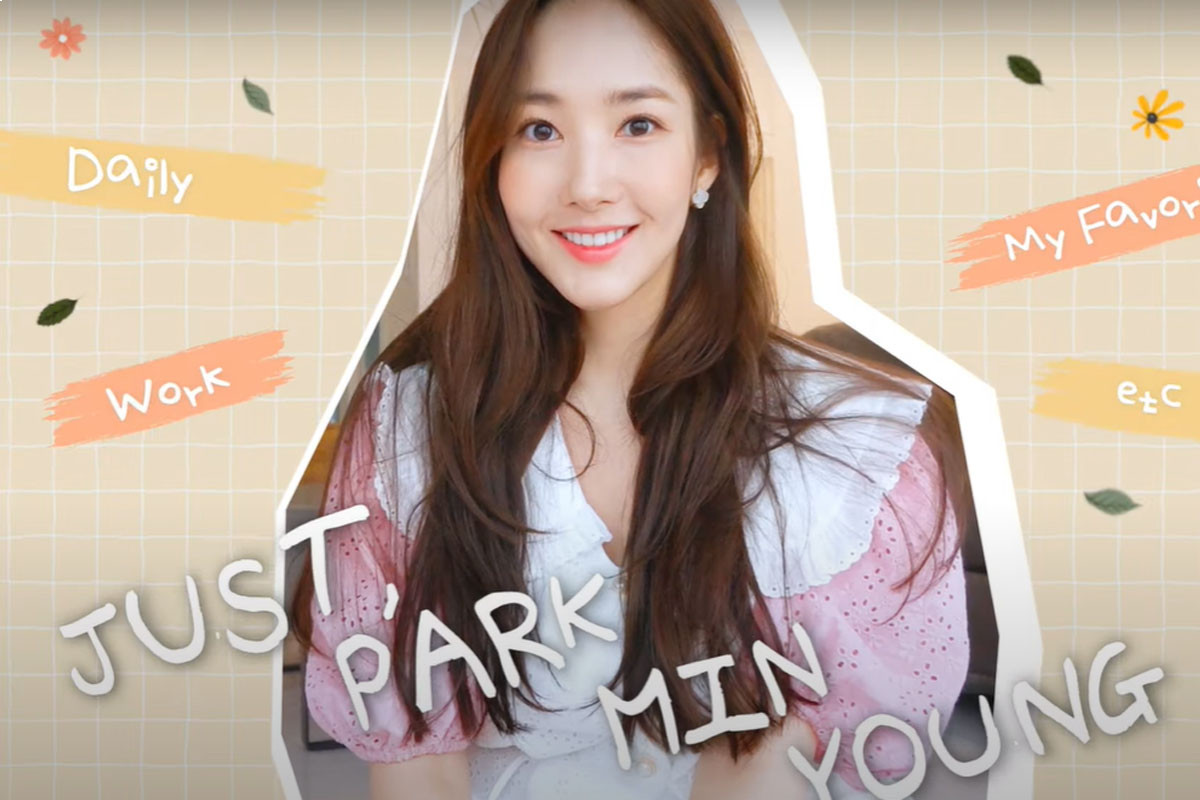