He made sure Gamja was always comfortable.

Ji Chang Wook‘s latest K-drama, If You Wish Upon Me, has aired its first two episodes recently. The drama is a very touching story inspired by an actual organization in the Netherlands that fulfills the wishes of terminal cancer patients.

A behind-the-scenes video was released to show the meticulous work done for the scenes in this K-drama. The video shows Chang Wook’s interaction with his co-star, a cute dog named Gamja, who plays Adeuli in the drama.

Chang Wook and Gamja bonded so well that it looked like Gamja really was his pet. With Chang Wook’s encouragement, the dog responded to his commands and acted according to the script.

Throughout the shoot, Chang Wook helped the crew monitor Gamja to ensure the dog was comfortable. In a beach scene, Chang Wook hugged the dog close to his body to ensure Gamja would not feel cold.

Chang Wook is really a dog lover. He had a Bedlington Terrier named Ggoma that sadly passed away while he was shooting Lovestruck in the City in 2020.

The video also showed Chang Wook’s professionalism. He was injured in one sequence but continued the shoot despite his injury without taking any break.

Watch the full video of “If You Wish Upon Me” behind the scenes here:

Tags:
Ji Chang Wook If You Wish Upon Me 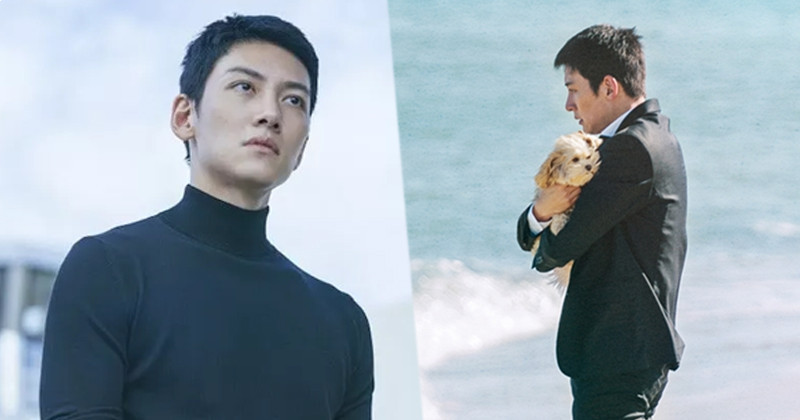