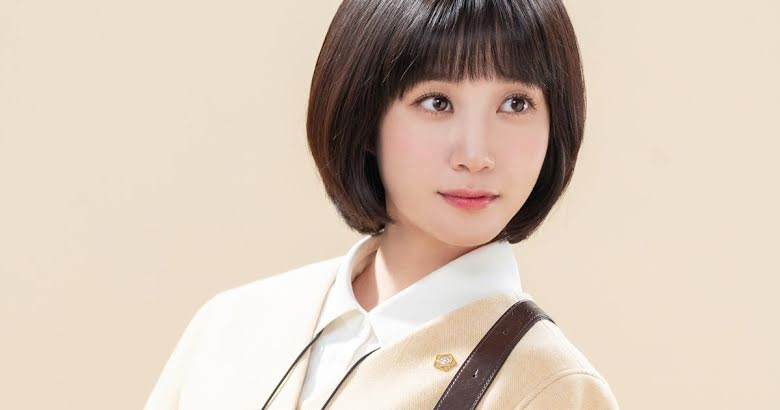 Extraordinary Attorney Woo has confirmed they will be producing a second season of the hit K-Drama. 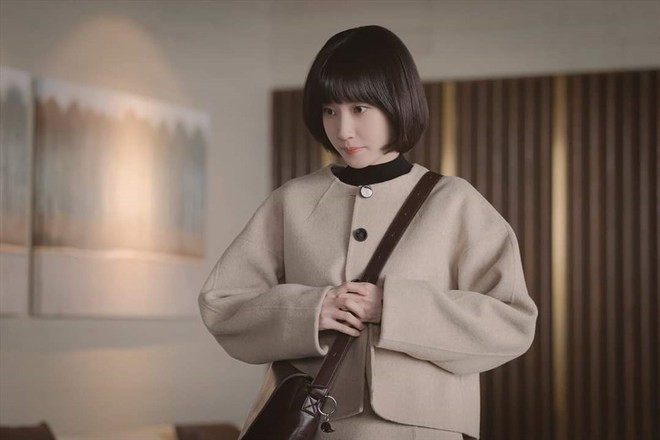 According to an exclusive report from Edaily, Lee Sang Baek, CEO of Acetory which is the production company for the K-Drama, has confirmed with the media outlet that there will be a second season of Extraordinary Lawyer Woo Young Woo.

Thanks to the support of many people, we will be producing season 2 of Extraordinary Attorney Woo. Our hopeful golden time will be in 2024. Our goal is to have season 2 broadcast at that time. — Lee Sang Baek 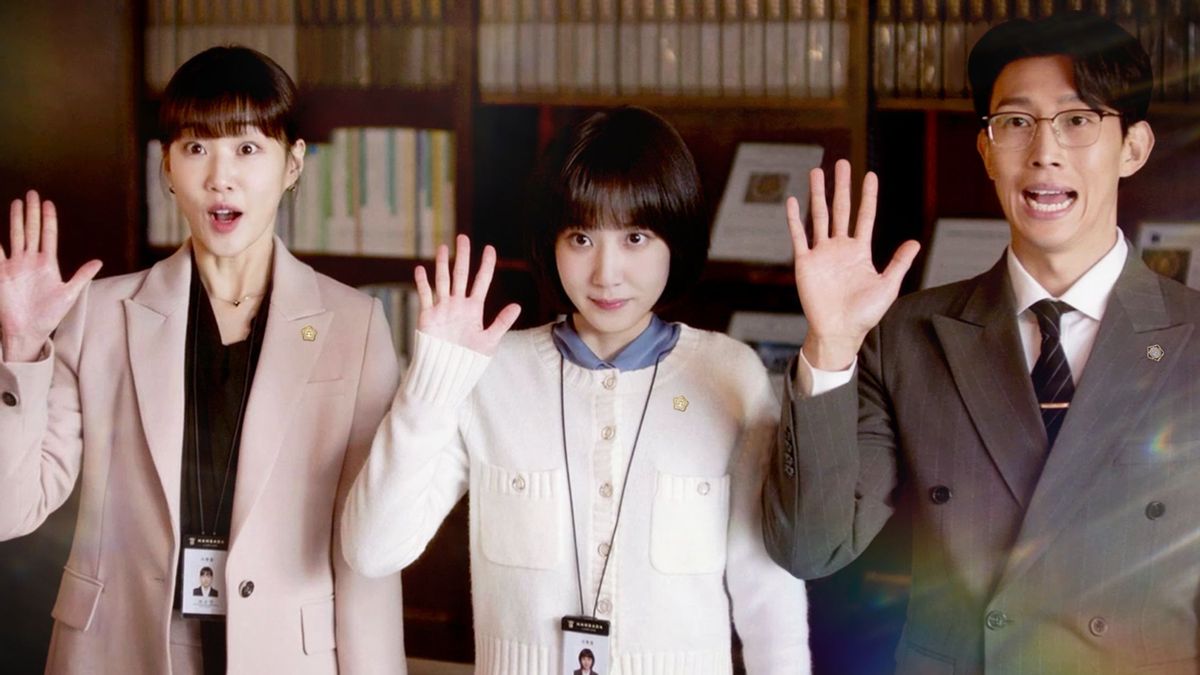 Lee Sang Baek stated that there will be as few changes in the cast and the production team as possible, so that will complicate the discussions and timing. He continued, stating that they plan to continue to raise interest in the K-Drama through the production of various content using the K-Drama’s IP, such as webtoons, a musical version which has been confirmed in production, and goods. 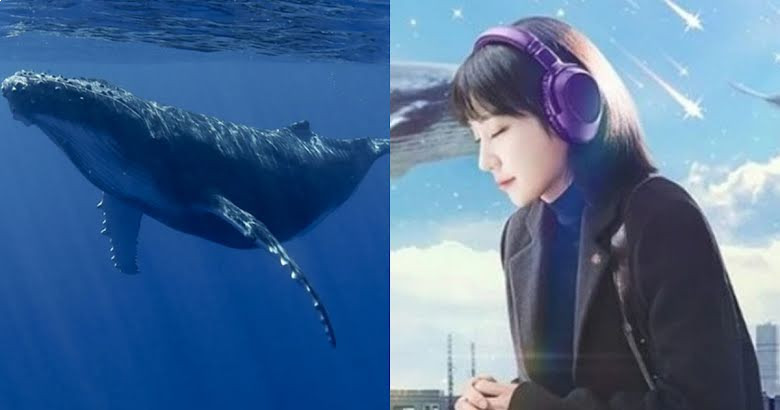