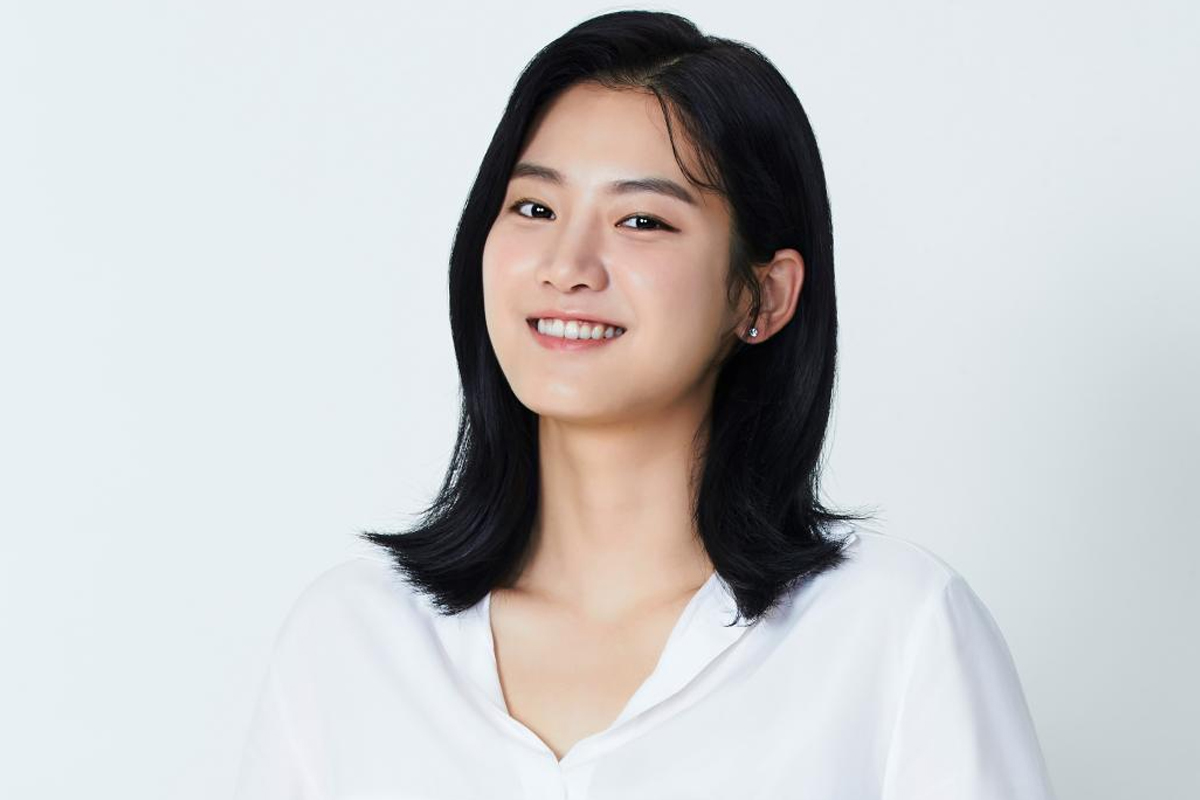 Actress Park Joo Hyun, who is most known for her performance in 'Extracurricular', will join the cast of the upcoming...

Actress Park Joo Hyun, who is most known for her performance in 'Extracurricular', will join the cast of the upcoming drama 'Zombie Detective' as the female lead.

According to a report by SpotvNews on June 4, Park Joo Hyun has been selected to star in KBS2's new drama 'Zombie Detective' (written by Baek Eun Jin, directed by Shim Jae Hyun).

'Zombie Detective' is a drama about a survival period in which a zombie in the fourth year of his resurrection struggles in the human world after washing his identity as a detective. Producer Shim Jae Hyun, who co-directed 'The Producer', will helm the film while writer Baek Eun Jin will pen the script.

Park Joo Hyun, who emerged as a top rookie actress of 2020 through Netflix's 'Extracurricular', continues her rise by being selected as the heroine of 'Zombie Detective'. This is the first time the actress play a leading role for a drama from a terrestrial network. Expectations are high on what kind of performance she will deliver as the main character of a zombie series.

'Zombie Detective' recently finished the script reading and started preparing for the shooting. The broadcast schedule is under discussion.