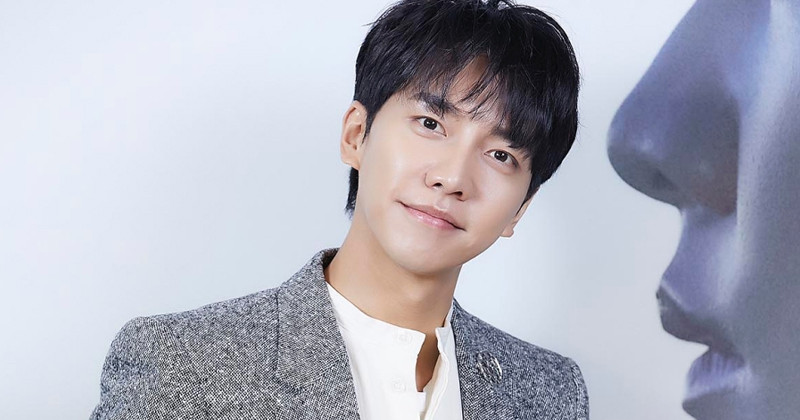 Meanwhile, text messages shared between Lee Seung Gi's manager and CEO Kwon Jin Young were recently revealed, where the manager reported that he had used the company card to buy Lee Seung Gi a sandwich and coffee for dinner for around 29,800 won (~$22 USD), as well as using 14,500 won (~$10.70) for parking at Lee Seung Gi's drama script reading session. In response, Kwon Jin Young pressured the manager to convince Lee Seung Gi to use his personal funds. However, according to Dispatch, Hook Entertainment signed a 7:3 contract with Lee Seung Gi on the condition that they would take care of all funds related to his activities.

Below are screenshots of some text messages shared between CEO Kwon Jin Young and Lee Seung Gi's manager: Manager: “I charged 14,500 won (~$10.70 USD) on the company card for parking at the reading session. We will go to the location for dinner afterward.”
CEO: “The parking fee is crazy. Tell him to do it at a place where there is parking.”
Manager: “Yes, I will do as you ask.” 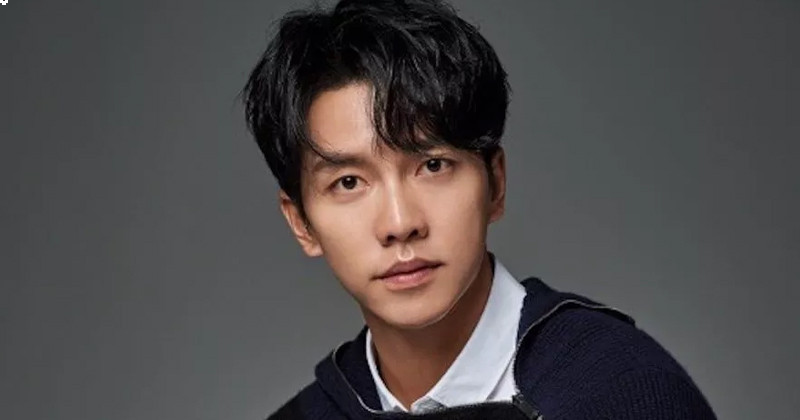 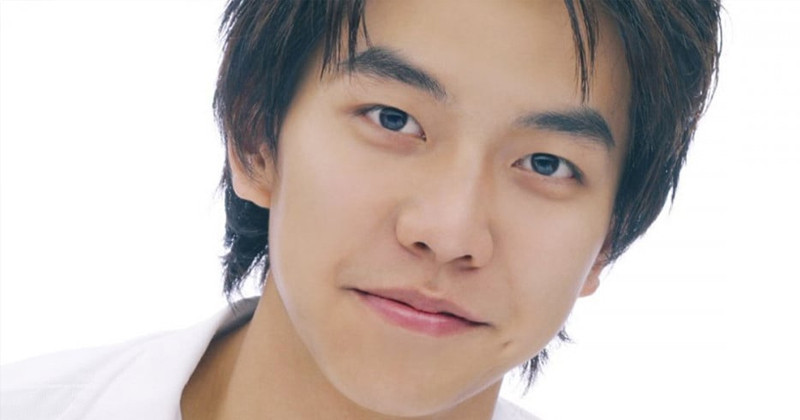