“City Girl Drinkers” will tell the story of three women whose life beliefs revolve around having a drink after getting off work. Based on a popular webtoon, the drama will comfort viewers through the uplifting story of 30-year-old women who feel as if they are at a loss in life.

In the drama, Lee Sun Bin will display her characteristic loveliness as the television scriptwriter Ahn So Hee. Han Sun Hwa will take on the role of the yoga instructor Han Ji Yeon. The actress will be a perfect fit for her bubbly character with a high-pitched voice. 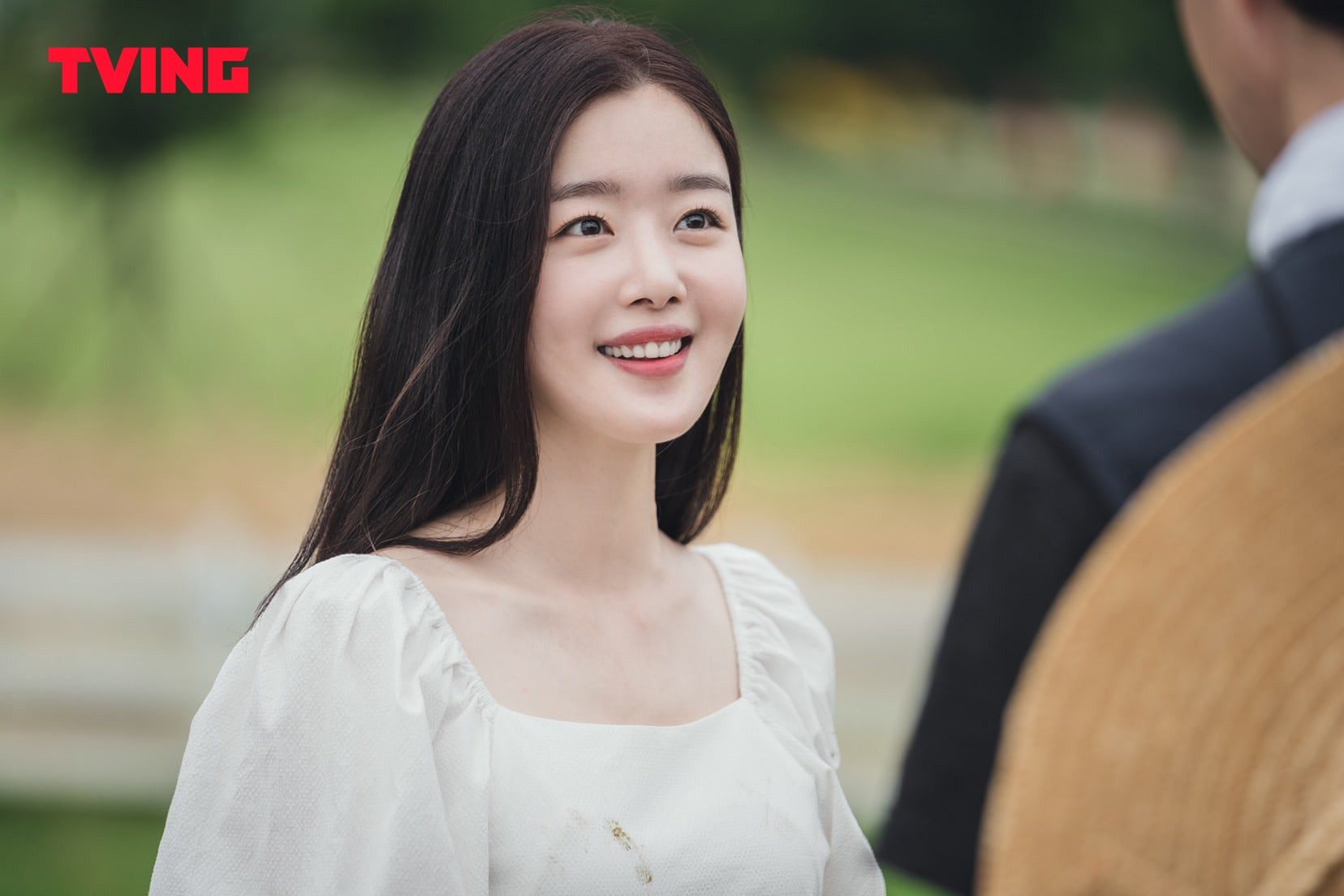 Jung Eun Ji will impress with her convincing acting as the origami YouTuber Kang Ji Goo, who’s the type to focus on only one thing. 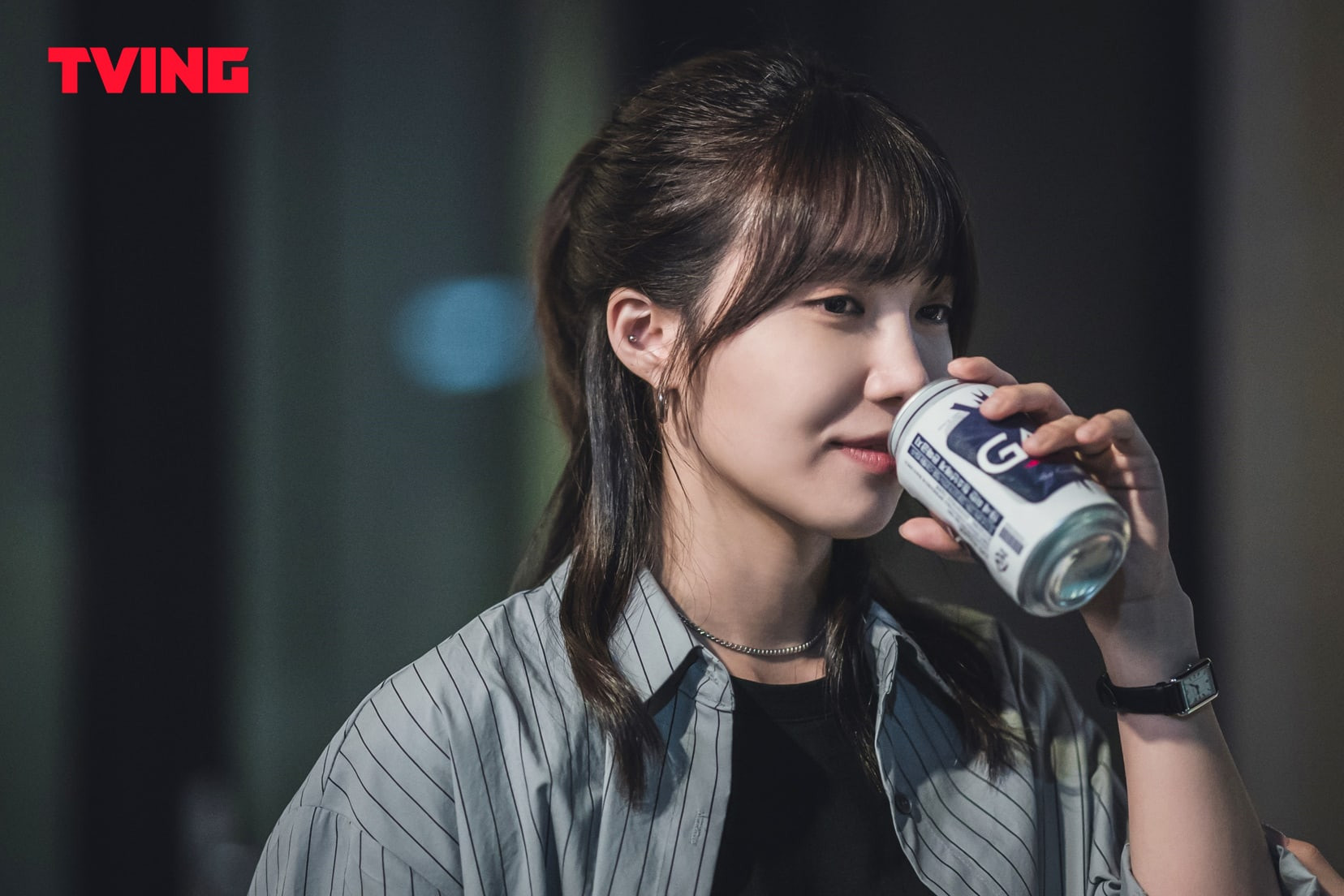 Choi Siwon will play the variety show PD (producing director) Kang Book Goo as the only man to take part in the various stories with the three female leads. “City Girl Drinkers” will portray a realistic story through the actors who play characters they are similar in age to. A point to anticipate in the new drama will be the chemistry of actors who have each been acknowledged for their different charms.

The production team shared, “We’ll deliver comfort and fun through a universal story with a relatable setup. We have cast actors who are spot on with the appealing aspects of each character, so we will showcase a convincing and highly immersive drama.”

Having already kicked-off production, “City Girl Drinkers” is slated to air in the second half of the year. 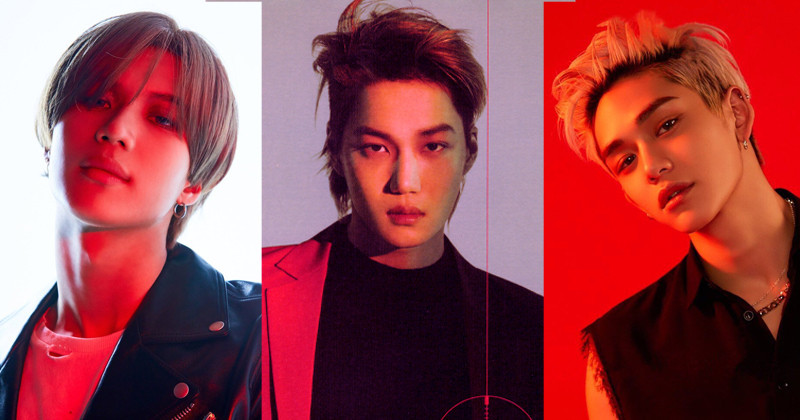 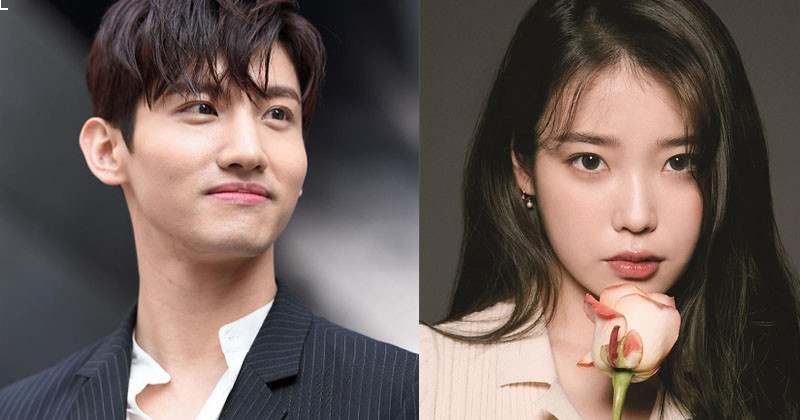 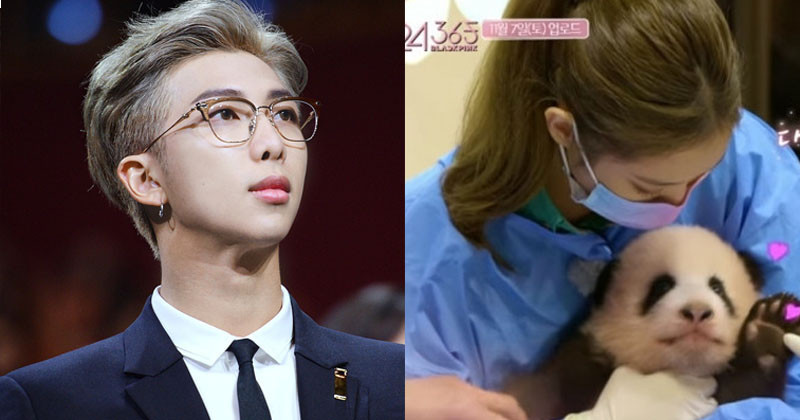 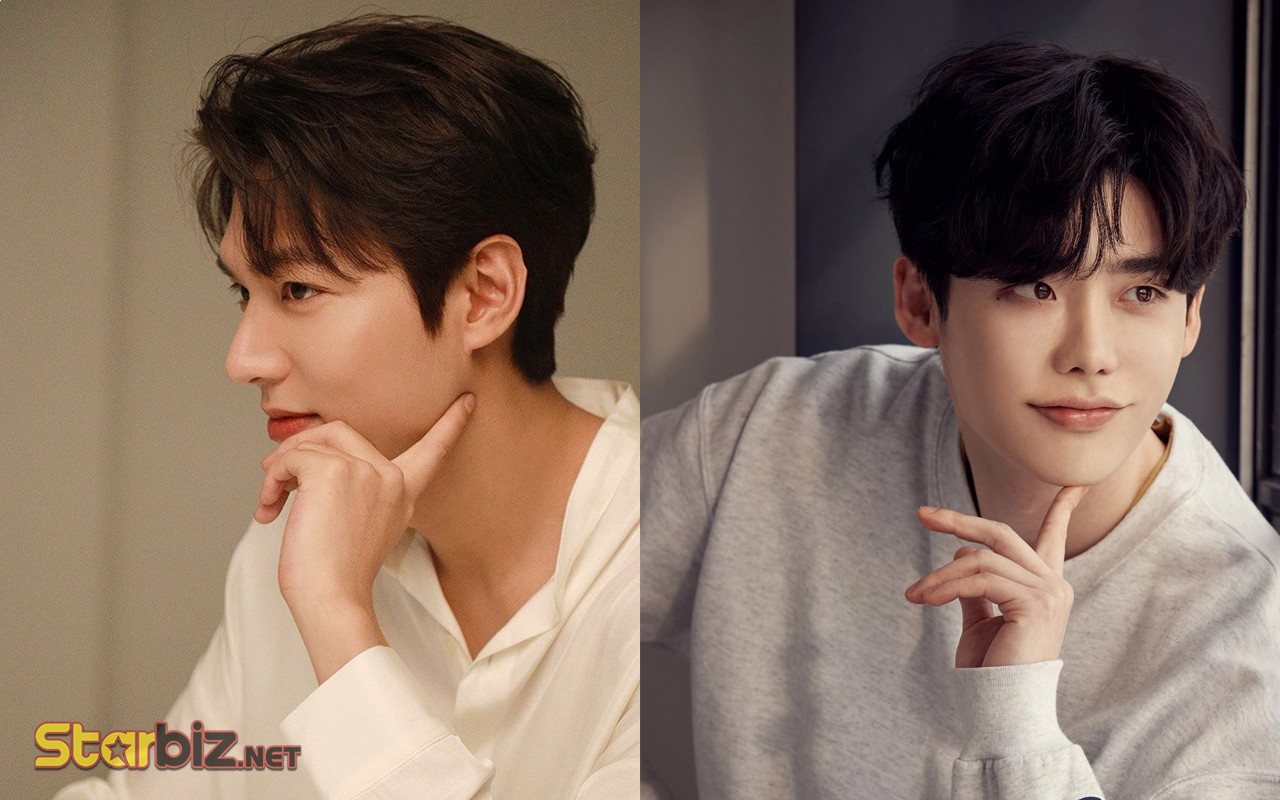