7 Reasons To Love Actor Lee Jun Young: The Jack Of All Trades Once underrated, multi-talented star Lee Jun Young, also known as Jun, is one of the hottest and most in-demand singer-turned-actors in Korea.

With his captivating charm, versatility, and genuine personality, he is proving that he is more than just a pretty face. Here are more reasons to love about Lee Jun Young:

He has a unique look. Obviously handsome, Lee Jun Young stands out even more because he has the best of both worlds: a charismatic, manly look and boyish charm with his signature facial mole, deep, piercing almond eyes, and a cute “gummy” smile. Another plus is that he is 185 centimeters (approximately 6 foot 1 inch) tall, which makes his presence even stronger wherever he goes. 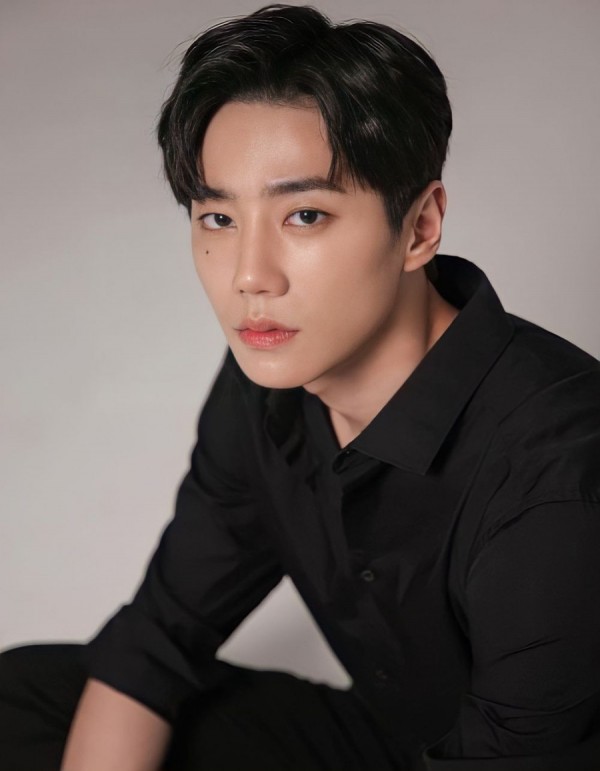 He can sing, rap, and dance!

He first debuted as a member of U-KISS, joining the group much later than the other members. But his welcomed addition added a refreshing element to the group with his melodic voice that’s sweet to hear, fierce rap skills, and sharp dance moves. He has all the qualities that make him an asset to the group. With his excellent skills, he consistently won first place in the KBS survival program “The Unit,” and he also debuted as a member of UNB. He does incredibly well with groups, but he shines even more in the spotlight as a solo artist.

Lee Jun Young proved that he is not only a chameleon as an idol but also as an actor. For his performance in “Goodbye to Goodbye,” he won Best New Actor at the 2018 MBC Drama Awards as well as the 26th Korea Culture Entertainment Awards. He also won the Best Choice Award for the Actor category at the 2021 Asia Artist Awards (AAA). Although he has often been typecast as the idol (ex. “Imitation” and “Let Me Be Your Knight“) or the rich, handsome character because of his K-pop background, his acting portfolio has become very diverse as he proved his immense potential, choosing challenging roles such as a quirky character with a secret in the Netflix film “Love and Leashes” and a rogue army soldier who is also a scammer in “D.P. He can transform into different roles from innocent and playful to villainous and cunning, so it’s no wonder that he’s already busy being the main character in two upcoming K-dramas lined up! 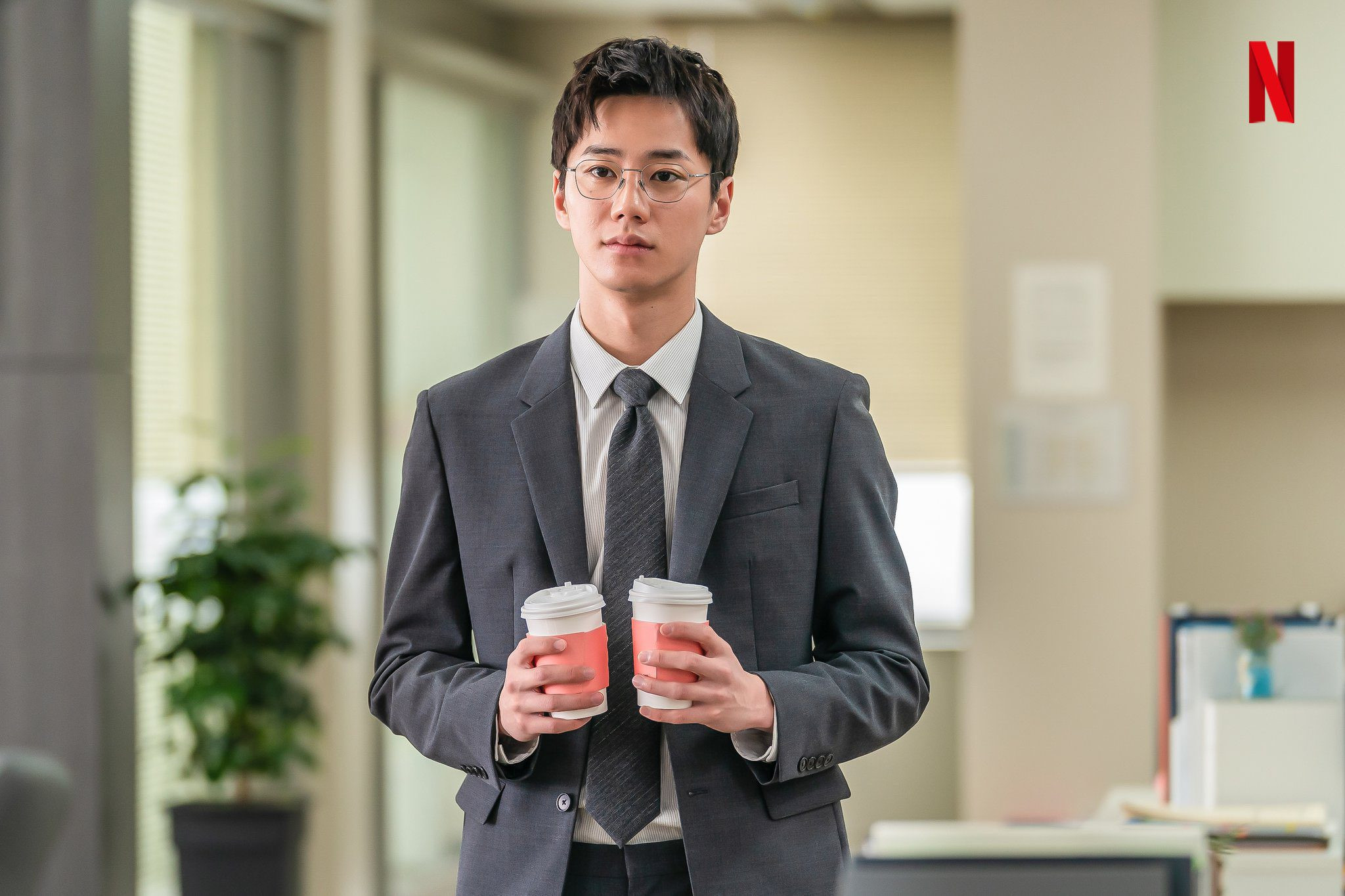 He is a literal artist. 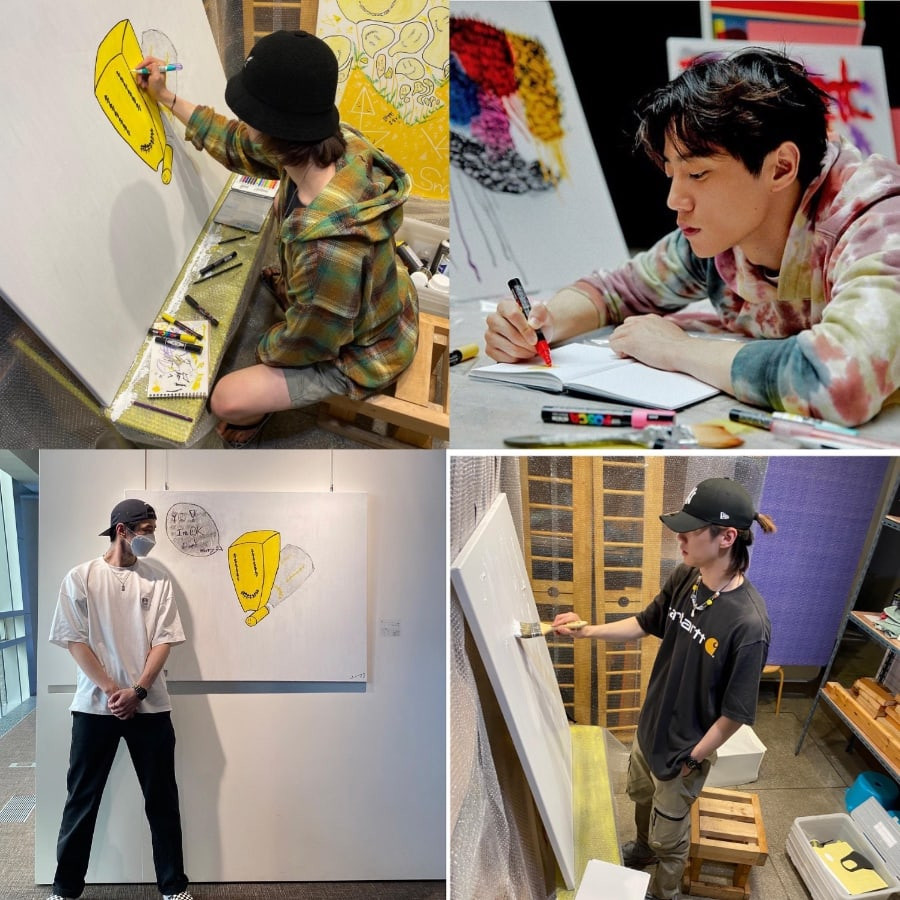 His passion for the arts extends further than music and acting. He can also create art on a canvas. He has also successfully held solo art exhibitions and de-stresses by painting during his free time.

Aside from his native Korean, he can also communicate in Japanese and English!

In interviews, Lee Jun Young’s answers often reflect his work ethic, motivation, and how mindful and friendly he is towards his co-actors. When asked how he feels about not being immediately recognized for his cameo in “D.P.,” he answered in a positive way instead of thinking of it as a disappointment. He said in an interview, “That’s the best thing to hear. When the reaction is, ‘He was that person?’ it feels like ‘Wow, he fooled me!’ I think there’s a lot more I want to show. As long as it’s possible, I want to keep fooling people. Everyone remembers me differently, so it’s really fun.”

In another interview, he talked about improving for the better and challenging himself when it came to acting. “I wasn’t born with any talent, so everything I have, I gained through effort,” he remarked. “But as I kept working hard, there finally came a day when things worked out. Because I’d been continuously practicing and preparing, I was able to seize the opportunity when it came.”

He may be a global star, but he is often not shy to show his true self and be candid whenever he gets the chance. In his Instagram lives, he often shares how his day went as well as his thoughts on music, acting, and mostly random things. He seems like a very down-to-earth guy who gets along well with everyone! With his talent and passion, Lee Jun Young is sure to go a long way! 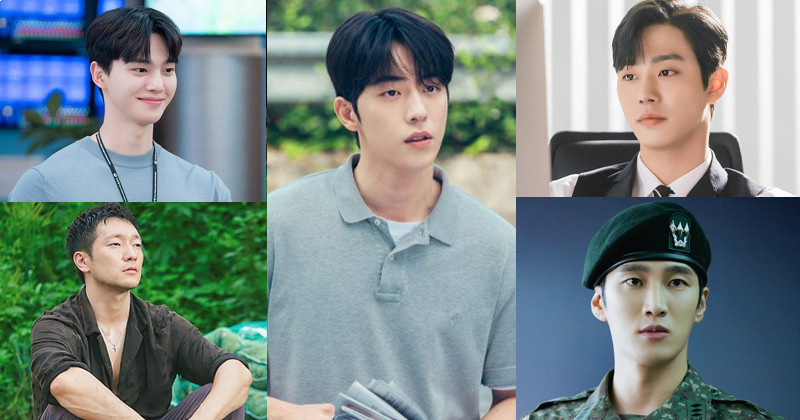 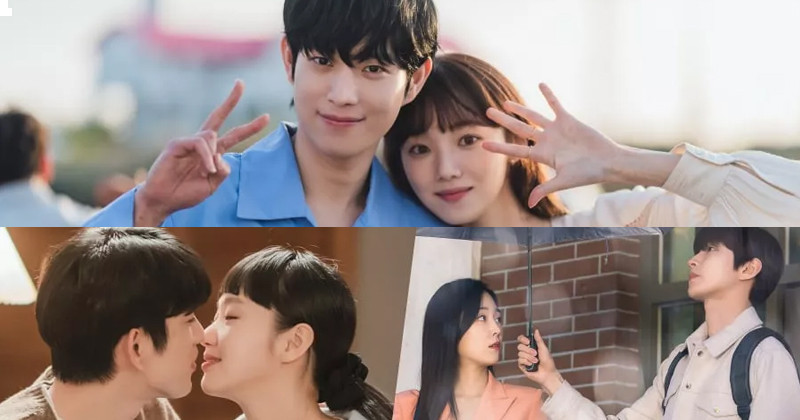 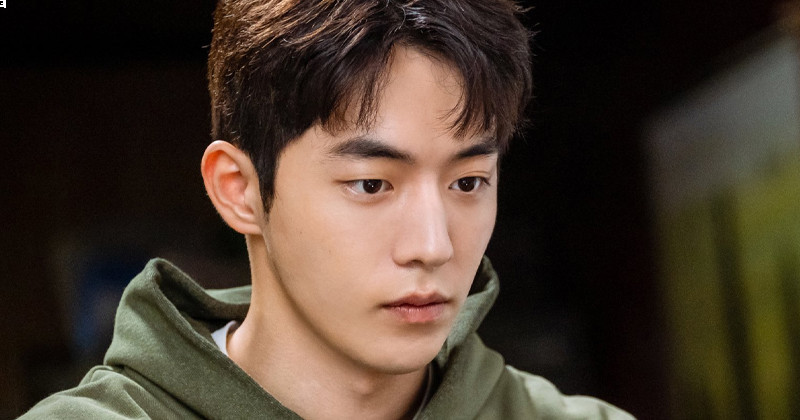