If you’re in need of a drama to watch and also love the law genre with a slice of romance, look no further than “The Law Cafe” starring the talented Lee Se Young and Lee Seung Gi.

The story follows the cases of a law cafe owner Kim Yu Ri (Lee Se Young) and her landlord and former friend Kim Jung Ho (Lee Seung Gi) who used to be a prosecutor but quit due to unknown reasons. While the drama is packed with all the typical makings of a romantic comedy, it pushes the envelope a little further than most, allowing it to stand out among the crowd. Here are three reasons you should add it to your watch list. Warning: Slight spoilers for the first half of the drama below.

From enemies to lovers to fake dating to childhood friends to lovers, K-dramas are no stranger to some of the best tropes in the romance genre. However, one trope that isn’t often used for leading couples is the exes-to-lovers trope. “The Law Cafe” is one of the exceptions to this by employing the trope between Kim Yu Ri and Kim Jung Ho. It’s revealed in the first half of the drama that the pair decided to “date” in college to keep others from bothering them about romance.

Although the pair has only fake-dated, they still employ all of the yearning and angst that come with the exes-to-lovers trope. Lee Se Young and Lee Seung Gi have marvelous chemistry, and as a viewer, you will find yourself cursing at your screen for them to communicate and work together. It feels very fresh for a K-drama and gives a new spin on the past-connection trope that many romantic pairings have.

The breaking of the fourth wall 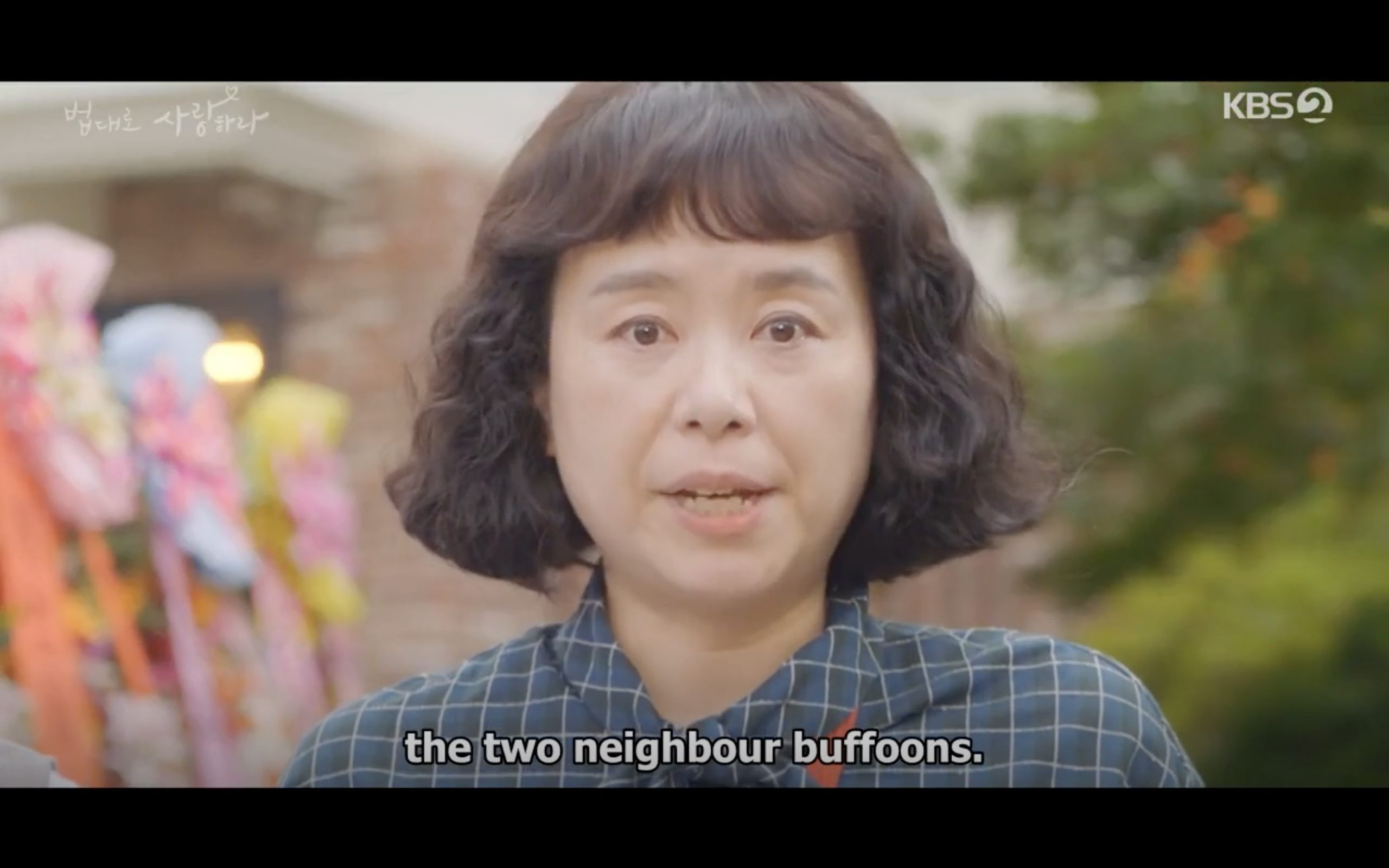 One of the details that puts the “com” in this rom-com drama is the breaking of the fourth wall. Throughout the episodes, all the characters address the audience with information about the law case they’re working on, neighborhood gossip, other characters they’re fighting with, and more. 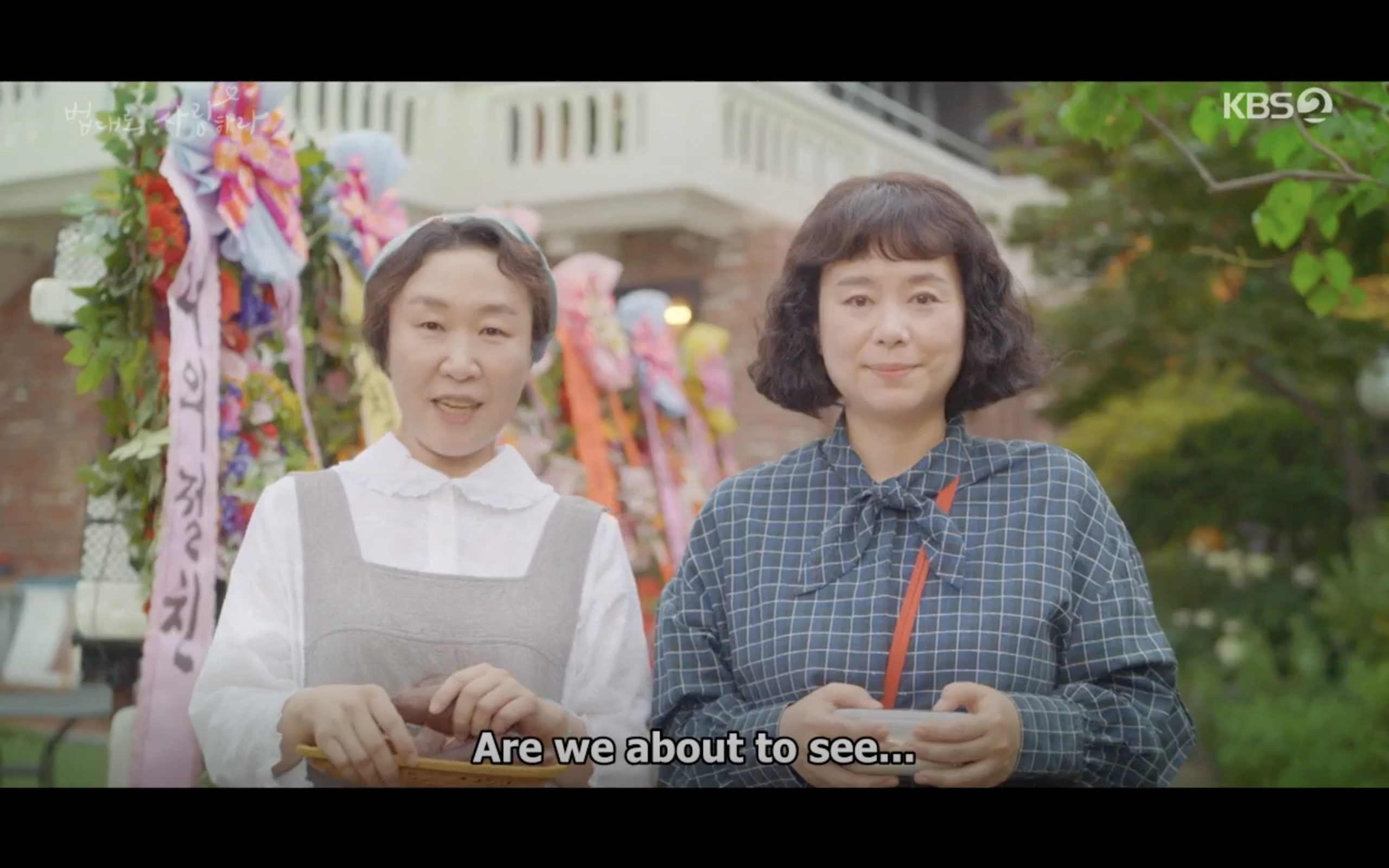 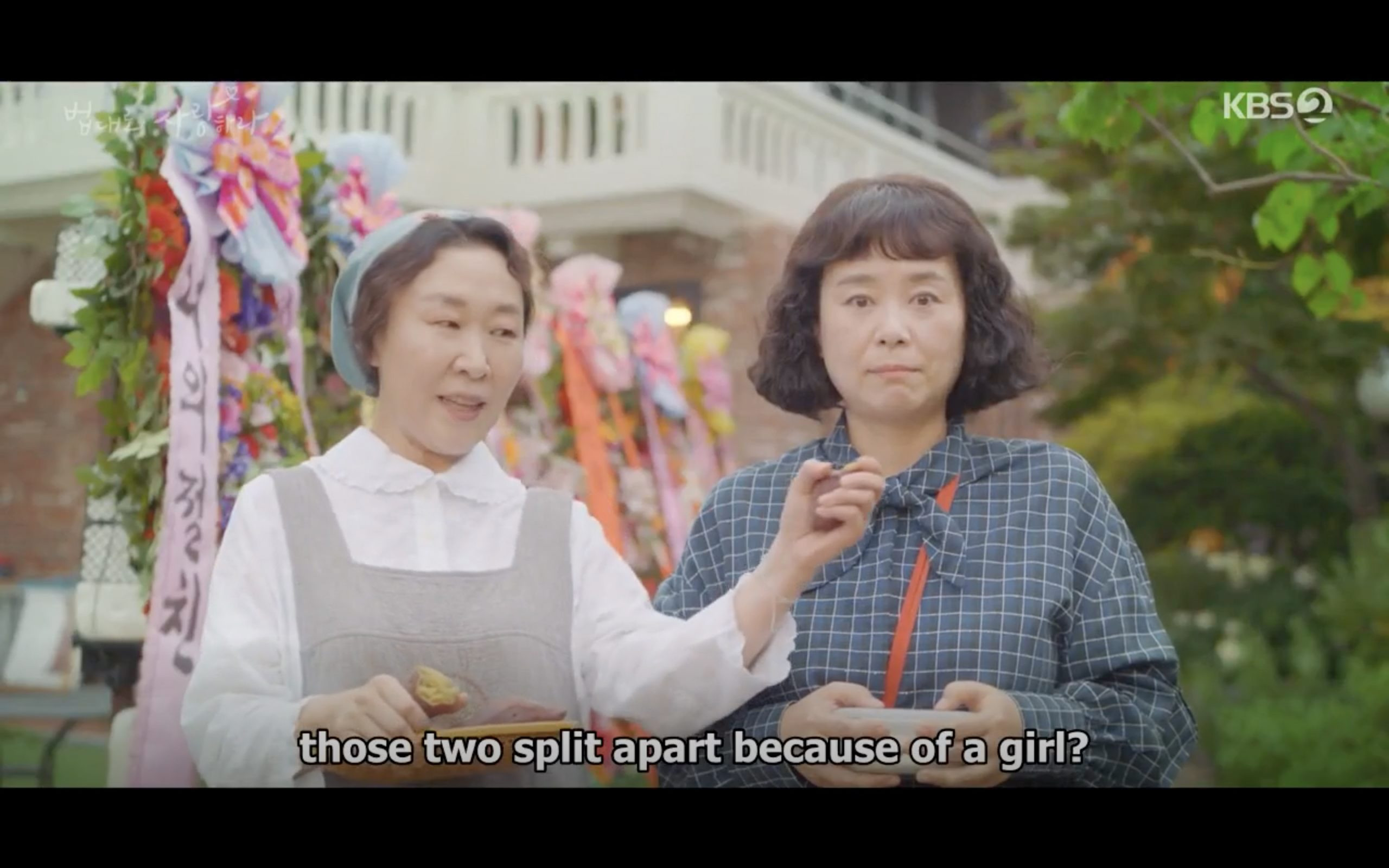 Breaking the fourth wall is often something that is a hit or miss in films and shows. However, “The Law Cafe” nails it on the head. It doesn’t feel awkward or cringey but rather makes the audience feel as if they are part of this tight-knit group of friends and family. It’s like you’re in on their inside jokes and gossip but also a shoulder to lean on when they talk about more serious subjects. It’s exciting to watch, and it makes the show stand out from your typical romantic comedy K-dramas.

From her bold and unique wardrobe to her confident personality, Kim Yu Ri is a fresh, new character on the scene. Oftentimes in law dramas, the main lawyer is cold, secretive, likely a prodigy since birth, and is unafraid of using out-of-the-box methods to catch the bad guy, much like Kim Jung Ho. This doesn’t mean that these characters are unenjoyable to watch. In fact, they’re usually very satisfying to watch since you know they’ll be successful in the end. But it does make Kim Yu Ri stand out even more. She’s passionate, tenacious, and a little unhinged. She literally screams in the faces of culprits who try and disrespect her or the victims she’s representing, and she has a strong moral compass to stay within the means of the law. 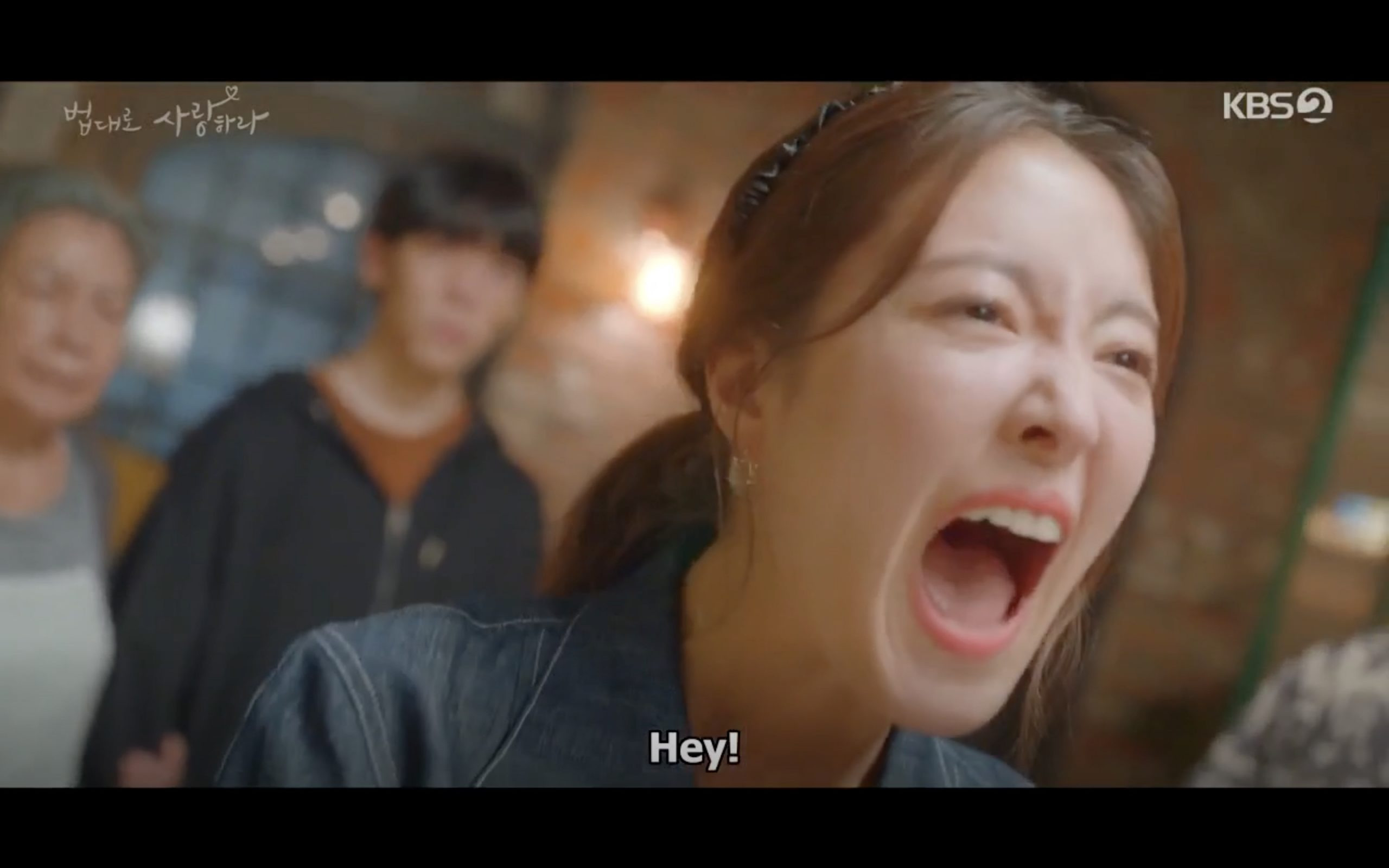 Kim Yu Ri as a character is very well-written and compelling. Her strong personality not only inspires viewers and keeps them entertained, but it drives the other characters forward in the show, allowing them to better themselves and catch bad guys without becoming borderline criminals. Simply put, it’s refreshing and invigorating to watch. 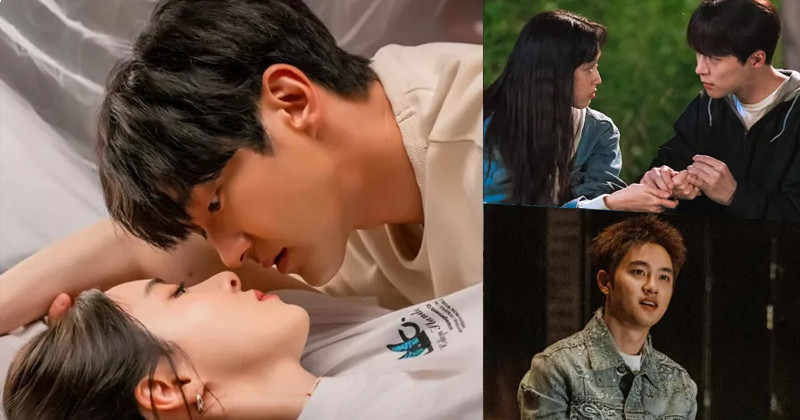 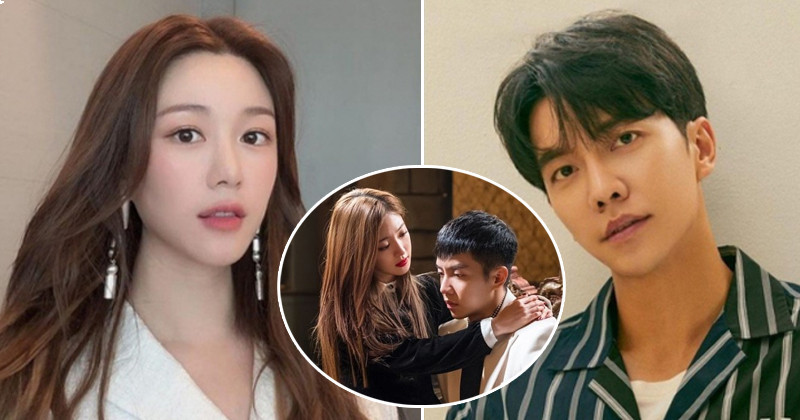 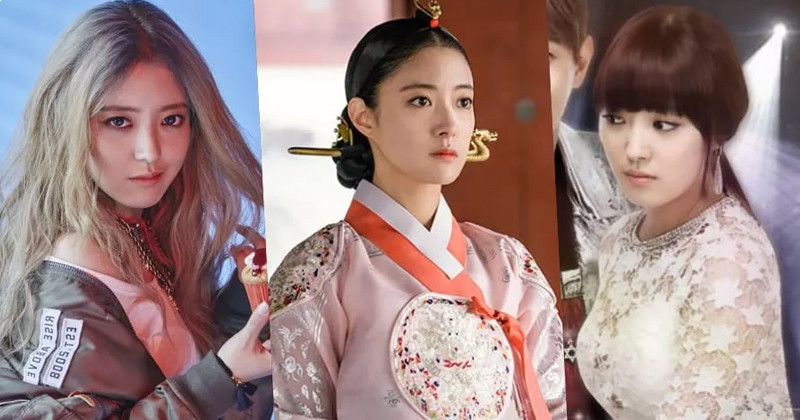 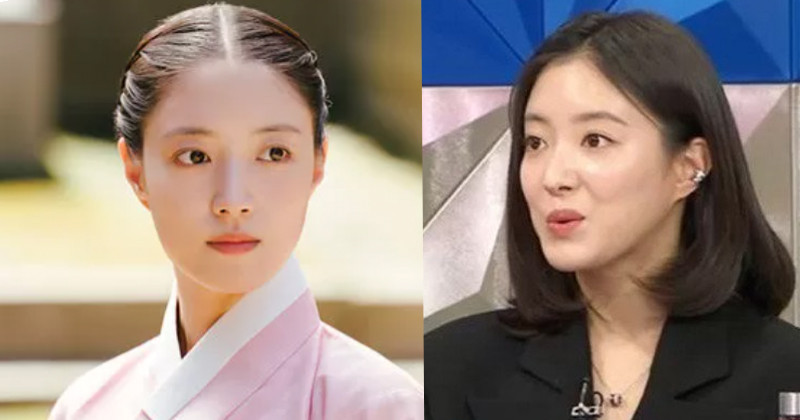