October was a month where many familiar faces greeted viewers on the small screen!

In particular, the main leads of each drama have showcased amazing chemistry, keeping our eyes glued to the screen. If you are debating what to watch next, take a look at the most popular K-dramas on Viki this past month for some recommendations.

In no particular order. “Love in Contract” is a romantic comedy about a service that provides fake wives for single people in need of partners to bring to social gatherings, such as school reunions and dinners for married couples. Park Min Young stars as professional fake wife Choi Sang Eun, who finds herself caught between longtime client Jung Ji Ho (Go Kyung Pyo)—with whom she has a long-term exclusive contract for Mondays, Wednesdays, and Fridays—and newcomer Kang Hae Jin (Kim Jae Young), who signs a contract with her for Tuesdays, Thursdays, and Saturdays.

“Love is for Suckers” 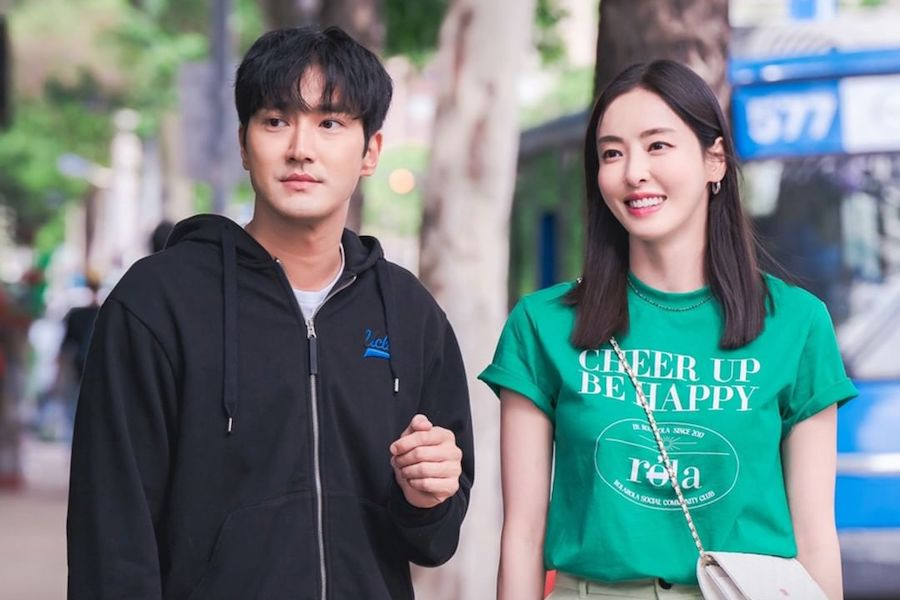 “Love is for Suckers” is a romantic comedy starring Lee Da Hee and Super Junior‘s Choi Siwon as two best friends who have known each other for 20 years. When they meet as the producing director (PD) and a cast member of a reality dating show, they unexpectedly begin to develop romantic feelings for one another. Lee Da Hee stars as Goo Yeo Reum, a variety show PD in the 10th year of her career. Despite her hard work, all the programs she gets involved with wind up being unsuccessful. Choi Siwon portrays Park Jae Hoon, a plastic surgeon who is considered unemployed because of his irregular pay. He has lost interest in both work and love and is only interested in casual dating. 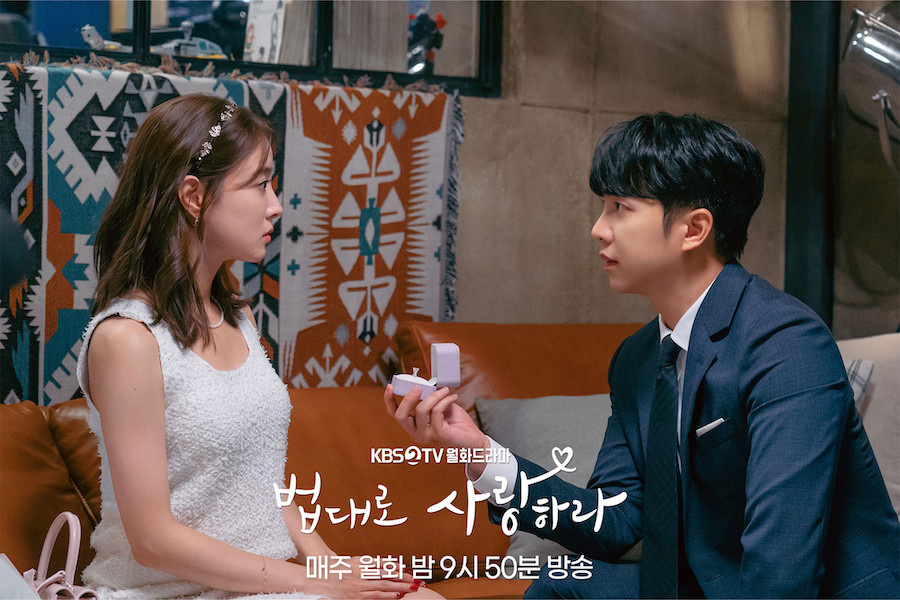 Based on the hit web novel of the same name, “The Law Cafe” is a romantic comedy about Kim Jung Ho (Lee Seung Gi), a genius former prosecutor-turned-libertine landlord, and Kim Yu Ri (Lee Se Young), the eccentric lawyer that becomes his new tenant. Notably, the drama marks the reunion of Lee Seung Gi and Lee Se Young, who starred in the hit drama “Hwayugi” together four years ago. “Bad Prosecutor” is a drama about an ill-mannered prosecutor with delinquent tendencies who believes in fighting for justice by any means necessary. EXO’s D.O. stars as Jin Jung, the titular “bad prosecutor” who is determined to take down those that use wealth and power to live above the law, while Lee Se Hee stars as senior prosecutor Shin Ah Ra. Ha Joon portrays the elite and ambitious prosecutor Oh Do Hwan who wants to climb to the top using whatever means possible. 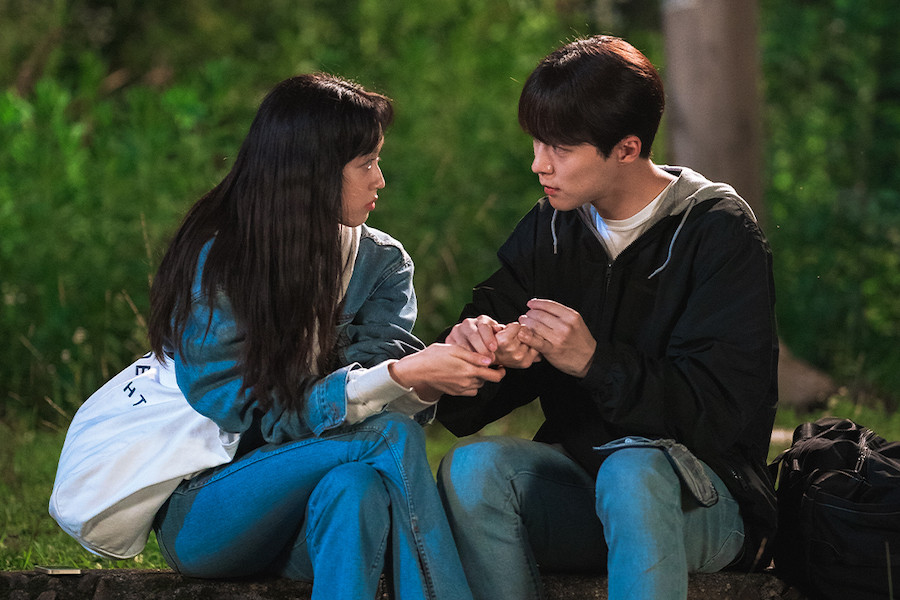 “Cheer Up” is a campus mystery rom-com about a college cheer squad whose glory days are long gone and is now on the verge of falling apart. Han Ji Hyun stars as Do Hae Yi, a rookie member of Yonhee University’s cheer squad Theia, who has a cheerful personality despite facing difficult circumstances at home. Bae In Hyuk stars as Theia’s oft-misunderstood captain Park Jung Woo, who is a firm stickler for the rules but is also a romantic at heart. 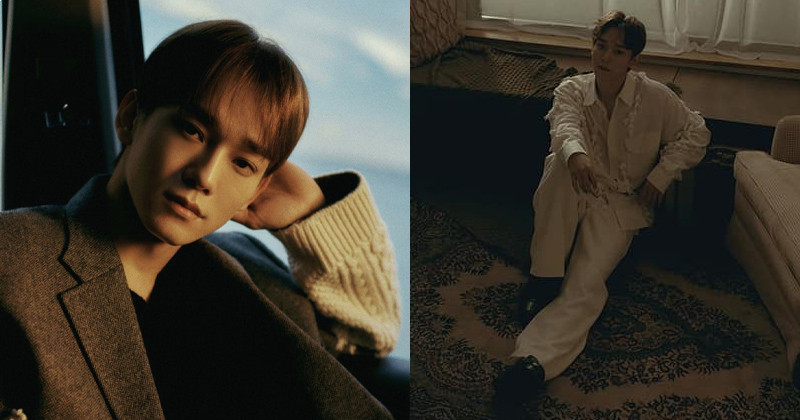