Hottest Makeup Looks of BLACKPINK During "THE ALBUM" Promotions 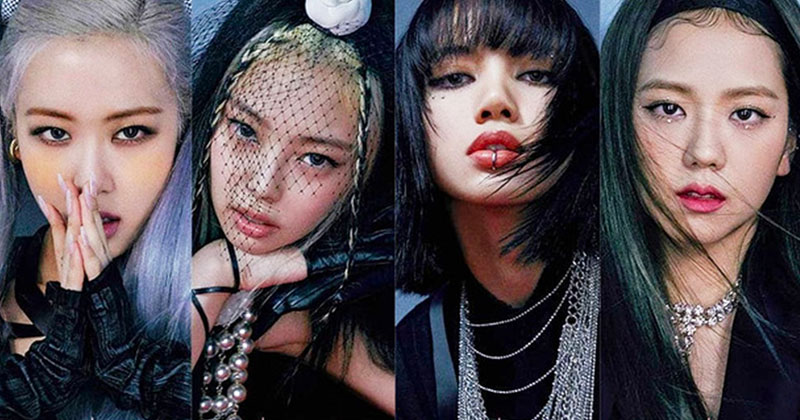 Being considered as a group of visuals, all 4 members of BLACKPINK usually wear light and barely-there makeup during th...

Being considered as a group of visuals, all 4 members of BLACKPINK usually wear light and barely-there makeup during their various activities. However, sometimes for their album's photoshoot and the concept they're going to throw, they go for full-makeup looks, which is not anything but stunning and gorgeous that make fans want to follow.

This is for sure more obvious in their latest promotions from "How You Like That" to "Lovesick Girls", where they did do upgrade some look for them!

Check out their hottest makeup below!

Let's start the list Lisa when she serves the goddess-like look like this in "How You Like That" music video. With short black hair and the badass outfit and fur coat wrapped up around her waist, Lisa turns into a gorgeous fairy from Mid-eastern!

The second look Lisa serves is also the one when she spits her fierce rap part in the song - sparkling top with jewelry on her hand, and even her lips!

Donning for some intense look, Lisa rocks a pink long hair and dark red lipstick, while wearing a upgraded hanbok fit for the last scene of the music video.

Next up, Rosé had on full makeup for her “How You Like That” teaser including copious amounts of glitter eyeshadow. Her eyes look all popped up with red eyeshadow spreading in the undereye area.

However in the music video, Ro sé turns into the goddess of pink shade while she dons the look with pink-purple colors, a light-violet hair and simple make up. To be more spot on, she sticks some jewelries under her eyes to emphasize the even vibe of the whole look.

"Lovesick Girls" has such a different sound compared to BLACKPINK's previous songs, which is understandable when she has a different makeup style, too. However, Jennie's sassy Western-Asian vibe is still always on point with that cat eyes and light-shade lipstick.

Last but not least we have Jisoo - the ultimate visual of BLACKPINK when she has donned the most fierce Western makeup style than ever. Curling lashes both on the upper and lower eyes, with stunning black liner and smoky eyeshadow, Jisoo looks like the high-teen and also the most famous girl in the gang with an Emo spirit inside. 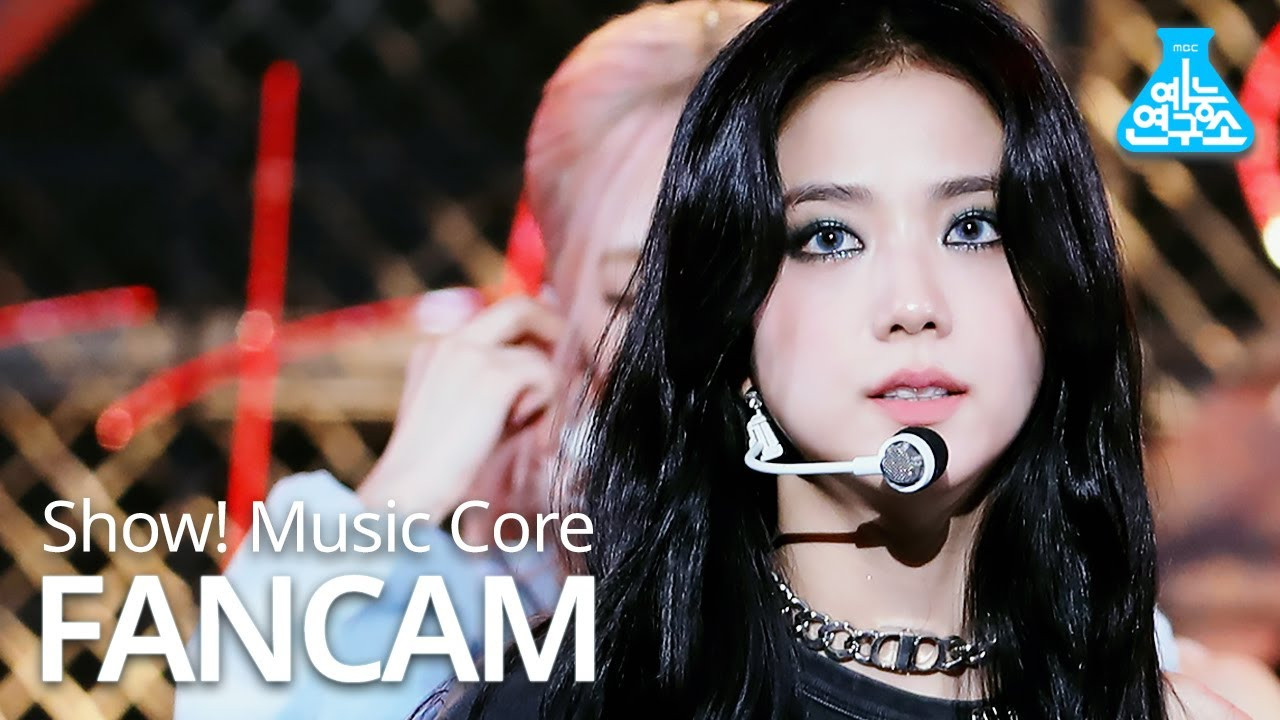