UP10TION to release new album with 7 members in September 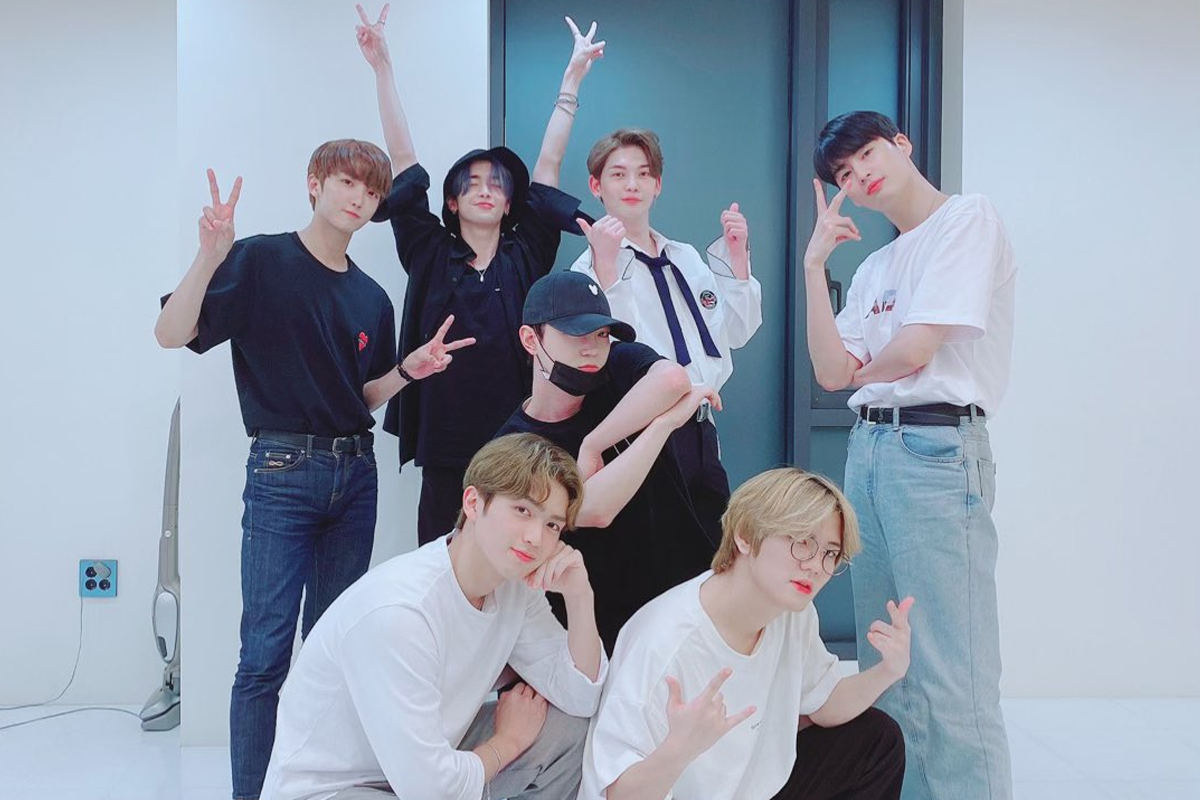 Boy group UP10TION will reportedly make their comeback to the K-pop scene by releasing a new album some time in Septemb...

Boy group UP10TION will reportedly make their comeback to the K-pop scene by releasing a new album some time in September.

It will be the first time in about a year that UP10TION make a comeback. The boys, who released their mini album 'The Moment of Illusion' in August last year and actively promoted its title track 'Your Gravity', was loved by fans for their energetic performance and high-quality music that captivate every listener.

UP10TION, which is returning from a year-long hiatus, will continue their activities with a 7-member line-up, including Kuhn, Kogyeol, Bitto, Sunyoul, Gyujin, Hwanhee and Xiao. Jinho, Lee Jin Hyuk and Kim Woo Seok will be absent this time.

Recently, Sunyoul appeared on MBN's 'Voice Trot' and gave an unexpected performance, drawing praise from seniors in the industry such as Jang Yoon Jung and Park Hyun Bin. Sunyoul, who was previously recognized for his competence through various music entertainment programs such as 'King of Mask Singer', surprised the judges with his extraordinary stage, and Park Hyun Bin said, "I think I'm going to be a fan of UP10TION now," which is expected to attract a lot of attention to the group's comeback.

UP10TION, in particular, has revealed their changed hairstyles by communicating with fans through Naver's V Live, raising expectation about their comeback. Attention is focusing on what kind of new song UP10TION, which has been working hard to prepare for their comeback while doing personal activities, will deliver to the fans and the audience after a year.