On August 17, The Boyz’s agency Cre.ker Entertainment announced that the group will be making a comeback in September,...

On August 17, The Boyz’s agency Cre.ker Entertainment announced that the group will be making a comeback in September, making it their first album activity since winning Mnet’s “Road to Kingdom”.

The Boyz who is on the rise since their victory in “Road to Kingdom” which was aired earlier in June, will continue with their high-speed comeback activity in the second half of 2020. This will mark a comeback in just seven months since their 1st full-length album “REVEAL” which was released in February.

Crowned with the unprecedented record of “Triple No. 1” and dubbed “the strongest performer” on “Road to Kingdom”, fans as well as the general public are highly anticipating what the group has to offer after the program.

The agency said, “The Boyz is currently working hard to prepare for their comeback. We are planning to release official information on the new album as soon as possible so please look forward to it.” 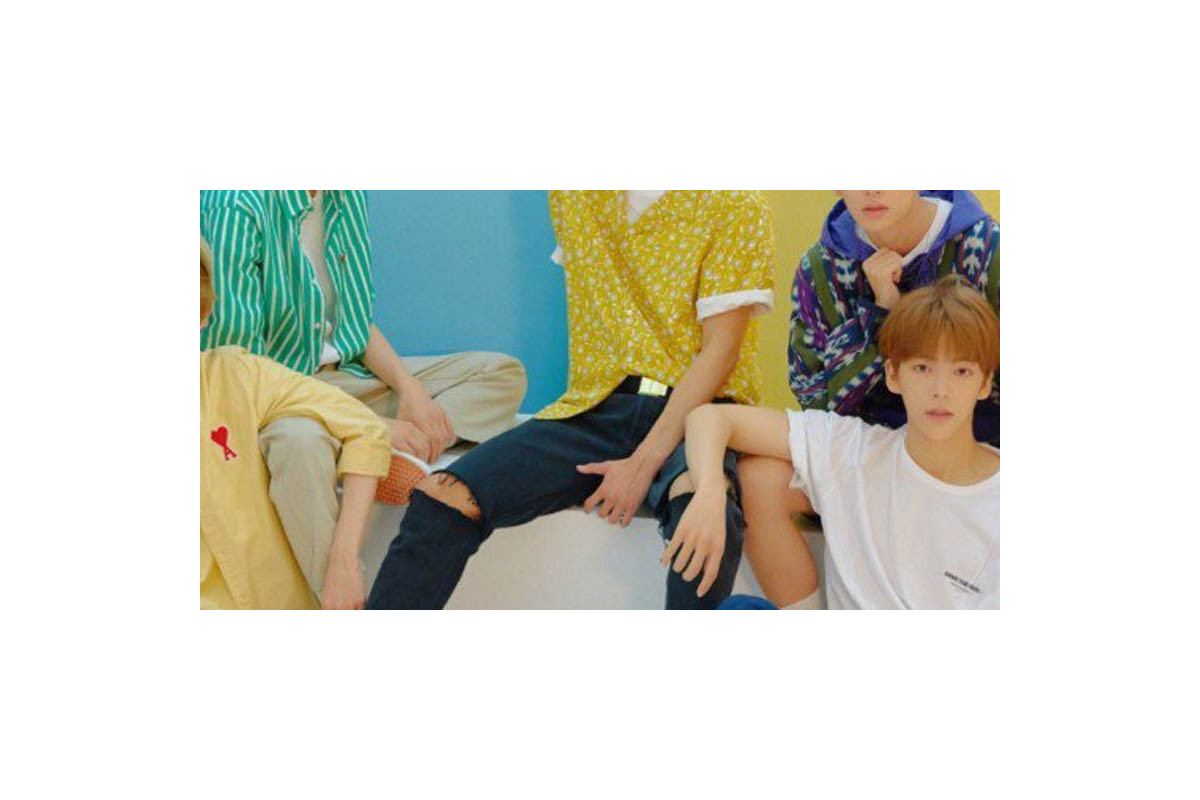 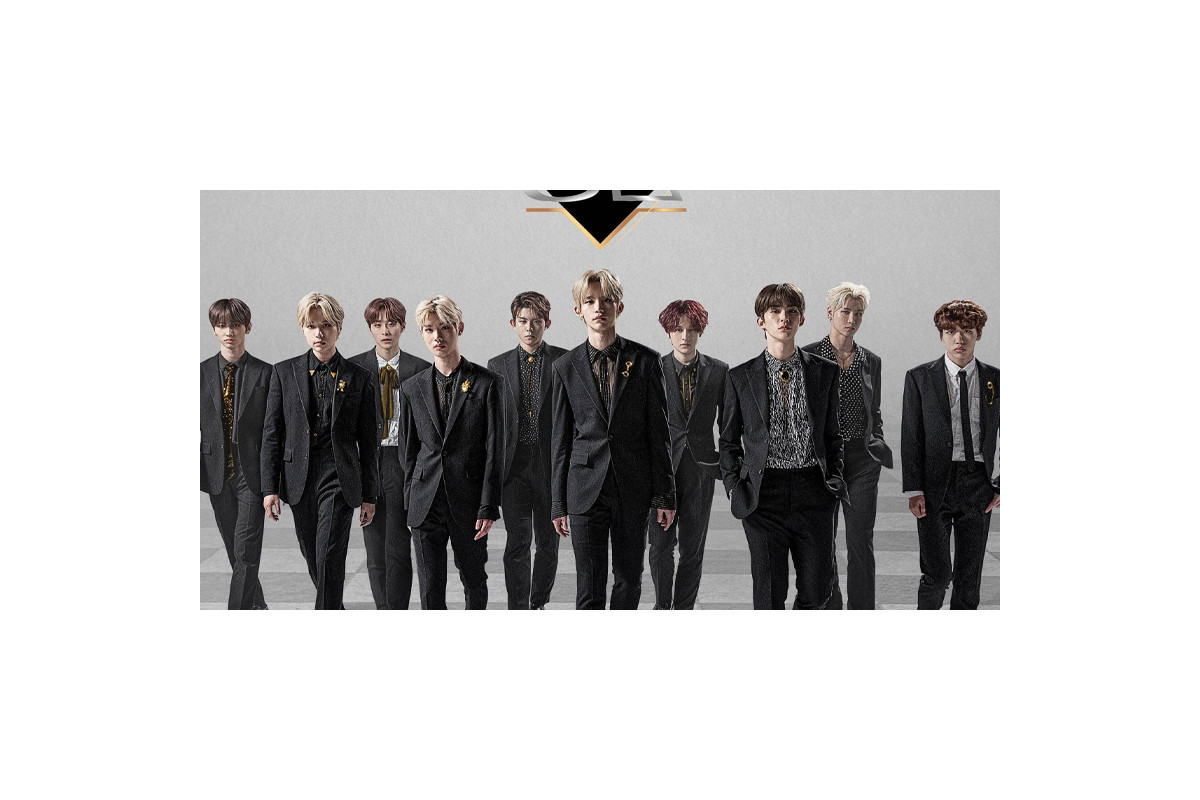 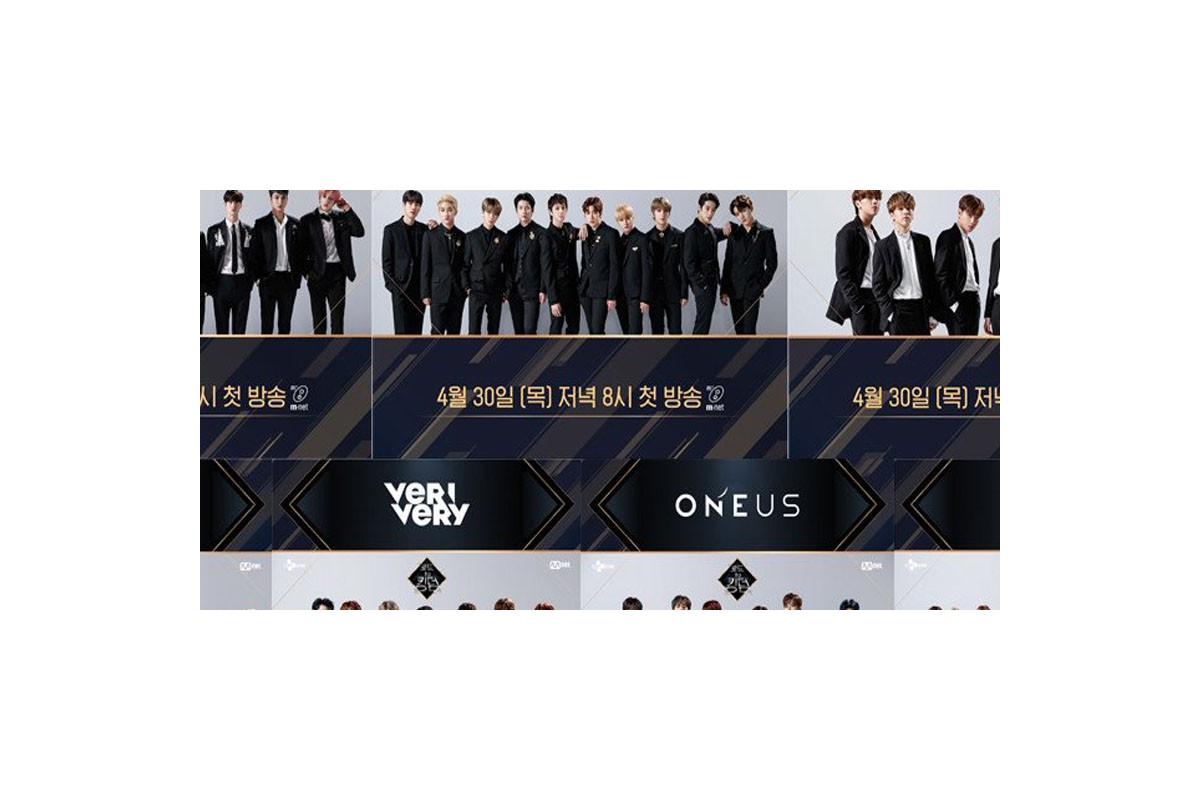 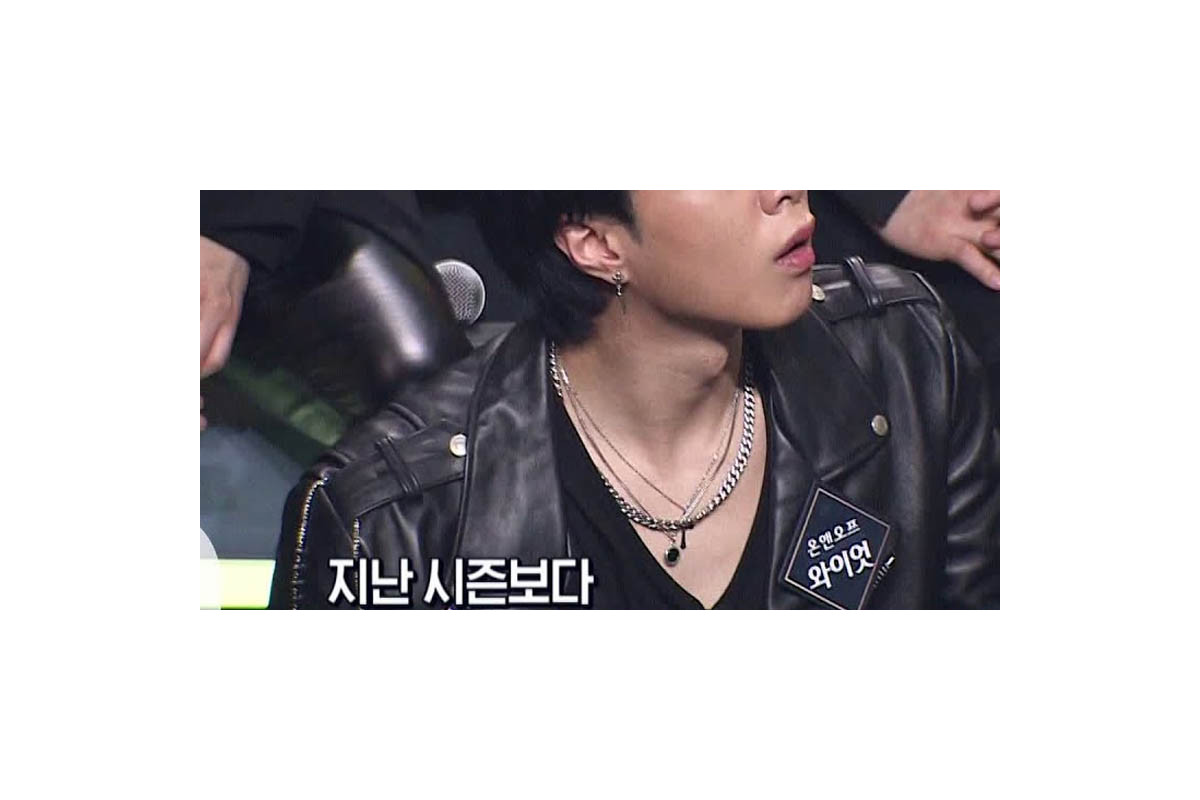